The threats to these species include loss of nesting hollows, decline in habitat quality leading to lack of food, increased disease and parasite loads, and direct predation by introduced sugar gliders.

Our research will find and test the best techniques for avoiding or mitigating these threats, in an adaptive management approach. This will provide these species with the best possible chance to breed successfully and recover their numbers.

We also aim to find important remaining habitat and potential sites to move animals to establish new populations. Without intervention, all three species are likely to become extinct.

How this research is addressing the problem
Our research is paving the way for urgently needed management interventions. Over the three years of the project, it will include:

Our work is designed to influence policy and engage managers at a practical level through working closely with Tasmanian government agencies. Working relationships with NGOs and a major Aboriginal corporation are ensuring that the public and traditional land-owners are fully engaged.

What we aim to collectively achieve through the research
This project aims to address the dual problems of severe predation by introduced sugar gliders and chronically low rates of population recruitment in these highly imperilled Tasmanian hollow-nesting bird species. Specifically, we aim to: 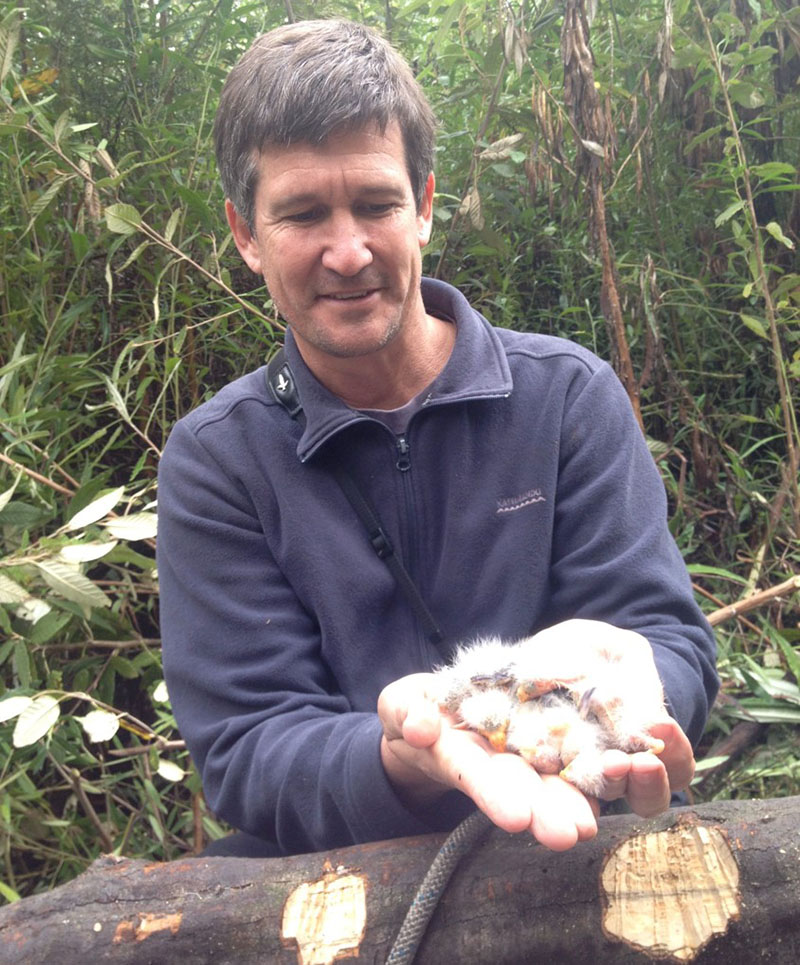 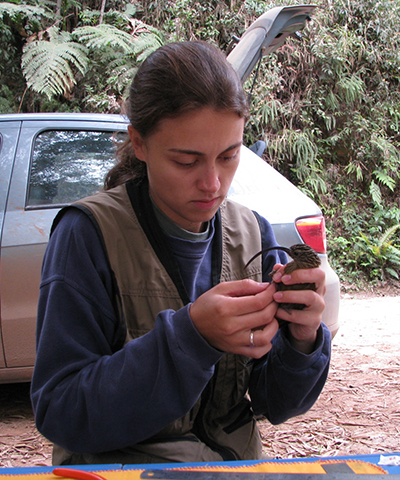