Research in Brief
Jila and jumu (desert water sources) are critical components of the ecological and cultural fabric of desert ecosystems. After Indigenous people moved out of the deserts, many jila became damaged through lack of cultural maintenance. The Ngurrara Rangers are reopening jila in their traditional lands in the Great Sandy Desert in order to look after country by reinvigorating cultural practices.

Reopening jila may benefit native species that depend on water, but it may also support increased activity by feral animals like camels, cats and foxes. The Ngurrara team aims to develop a monitoring program to chart the ecological as well as the cultural outcomes of jila management, so they can respond to changes appropriately.

Why is the research needed?
Ngurrara people walked out of the desert by the 1960s. For these Walmajarri, Wangkatjungka, Juwaliny and Mangala people, the jila (springs) and jumu (soaks) were, and still are, central to desert life. The famous Ngurrara canvas, which Ngurrara people used to prove their connection to country during native title proceedings, illustrates living waters, both jumu and jila, across their desert. Jila are key locations from the Ngarrangkarni (Dreaming), in which ancestral beings changed into snakes and formed the waterholes where they came to rest.

Jila and jumu were carefully maintained, and regular seasonal visits reduced the likelihood of arriving at jila after days of travel, only to find them empty or full of mud. Warlu (fire) around the jila was also managed to support resources near favoured camping spots. Management of jila and jumu is one of six priority targets in the Ngurrara Healthy Country Plan. They are threatened by “wrong way fire” and feral animals, especially camels which pollute the water and damage the surrounding vegetation. These threats need to be actively managed. In addition, desert jila need to be visited seasonally to maintain their physical and cultural health, because they can deteriorate and even silt up without ongoing care. The Ngurrara rangers have a program to map, reopen and care for jila under the guidance of cultural leaders.

The loss of some of these water sources in recent decades must also have had profound effects on the local persistence of desert species that require access to water. However, water sources are also used by some introduced species, including camels, cats and foxes, so the outcomes for native species from cultural care of jila are uncertain.

For example, opening jila may provide a vital water source for seed-eating birds, and/or it may concentrate damage from camels on vegetation, and increase local hunting pressure from foxes and/or cats.

How will the research help?
The project will support the design and initial implementation of a robust monitoring program to help the Ngurrara Rangers understand the outcomes of their management of jila. It will allow the Rangers to showcase the results of their work on country, and thus build the case for ongoing investment in Indigenous natural resource management. The research will provide information about the presence/absence of threatened species in remote parts of the Great Sandy Desert, improve our understanding of interactions between native and introduced species around small water sources, and nurture links between Indigenous groups and the research community.

Threatened species on Ngurrara land that may respond to the management of jila include seed-eating birds (which must drink regularly) like princess parrots, and night parrots (Ngurrara country abuts Paruku IPA, from which records of the night parrot have recently been confirmed); plus species that may benefit from the increased fire management around jila, including threatened species like nyarlku (bilby) and great desert skink, and culturally significant species like karnanganyja (emu), jajalpi (crest tailed marsupial mouse), lungkura (bluetongue lizard), marlu (red kangaroo), pinkirrjarti (turkey), and wirlka (sand goanna). Most of these species could also be adversely affected by an increase in activity of introduced species.

What research activities are being undertaken?
The Ngurrara Rangers want to develop a monitoring project to understand the outcomes of reopening and managing jila, so they can adapt that management as needed. They have requested help from the Threatened Species Recovery Hub in the design of their monitoring program. The details of this program will be co-developed with the rangers and elders, but the methods are likely to be based on a combination of camera trapping to monitor animal visits to the jila, with transects radiating out from the jila to monitor vegetation condition as well as fauna, and track-based surveys to monitor the presence of feral animals. Song meters may also be used to detect rare birds. The monitoring will be carried out at jila that are opened, and others that are not (controls).

Who is involved?
This project has been instigated by Yanunijarra Aboriginal Corporation and the Ngurrara Rangers, who will lead it in collaboration with researchers from Charles Darwin University, The University of Queensland/Australian National University, as well as Environs Kimberley, 10 Desert Project and the Western Australian Department of Biodiversity, Conservation and Attractions.

Where is the research happening?
The project is taking place in the Warlu Jilajaa Jumu Indigenous Protected Area and the Ngurrara exclusive possession areas, located in the Great Sandy Desert, Western Australia. 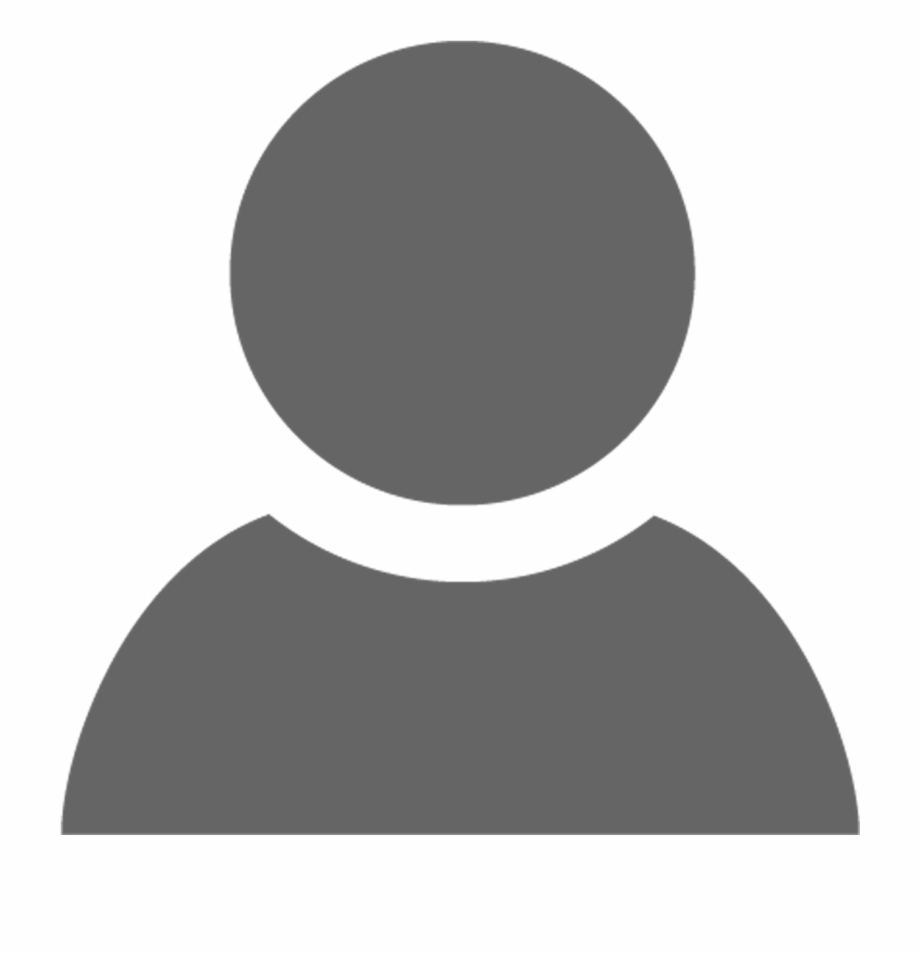 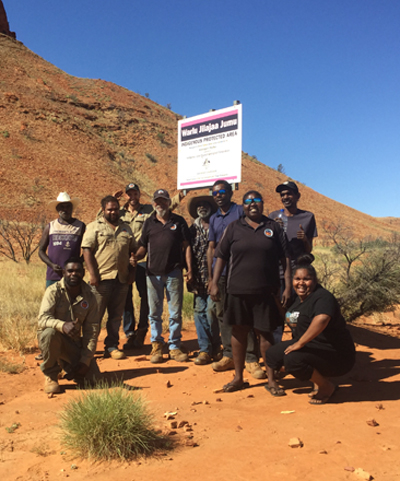 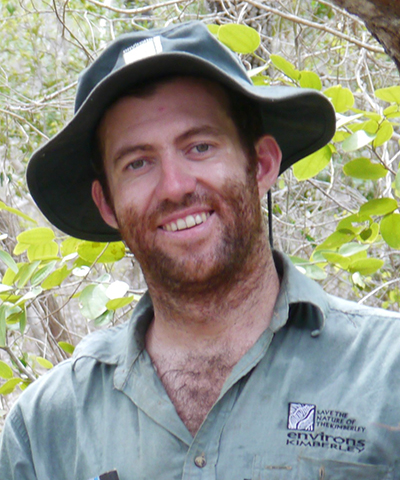