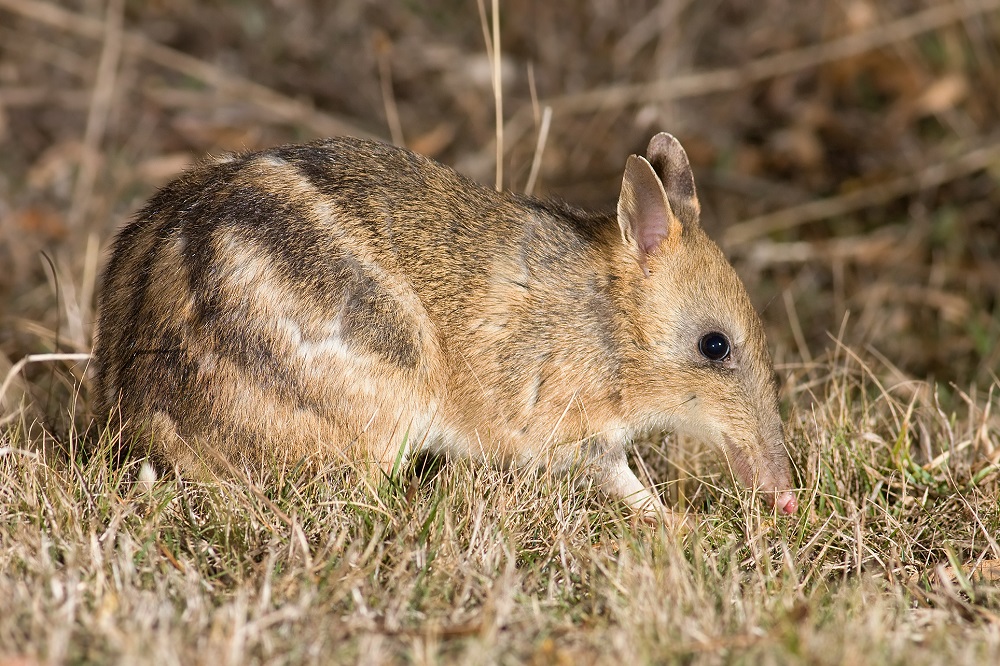 Eastern barred bandicoots were once common in Victoria, but foxes and other threats have decimated numbers so badly that they only remain in captivity at three fenced reserves and on one small island.

The low numbers have resulted in low genetic diversity which is now a threat to plans to rebuild numbers in breeding programs in order to reintroduce them back to areas where foxes have been eradicated.

A partnership between Mount Rothwell, the Threatened Species Recovery Hub of the National Environmental Science Programme and others is addressing the issue with an innovative breeding program.

Threatened Species Recovery Hub researcher Dr Andrew Weeks says that while the approach called ‘gene pool mixing’ is relatively new within conservation programs it is the kind of thing that has been happening in agricultural programs for years.

“Basically we are bringing Eastern Barred Bandicoots from Tasmania and crossing them with Victorian animals in order to introduce new genes to the Victorian bandicoot population,” said Dr Weeks, from the University of Melbourne who are a partner in the Threatened Species Recovery Hub.

“Improving the genetic diversity will be really important for avoiding problems associated with inbreeding.

“The added genetic diversity is also important for giving the bandicoots a chance to adapt to future challenges, like climate change. 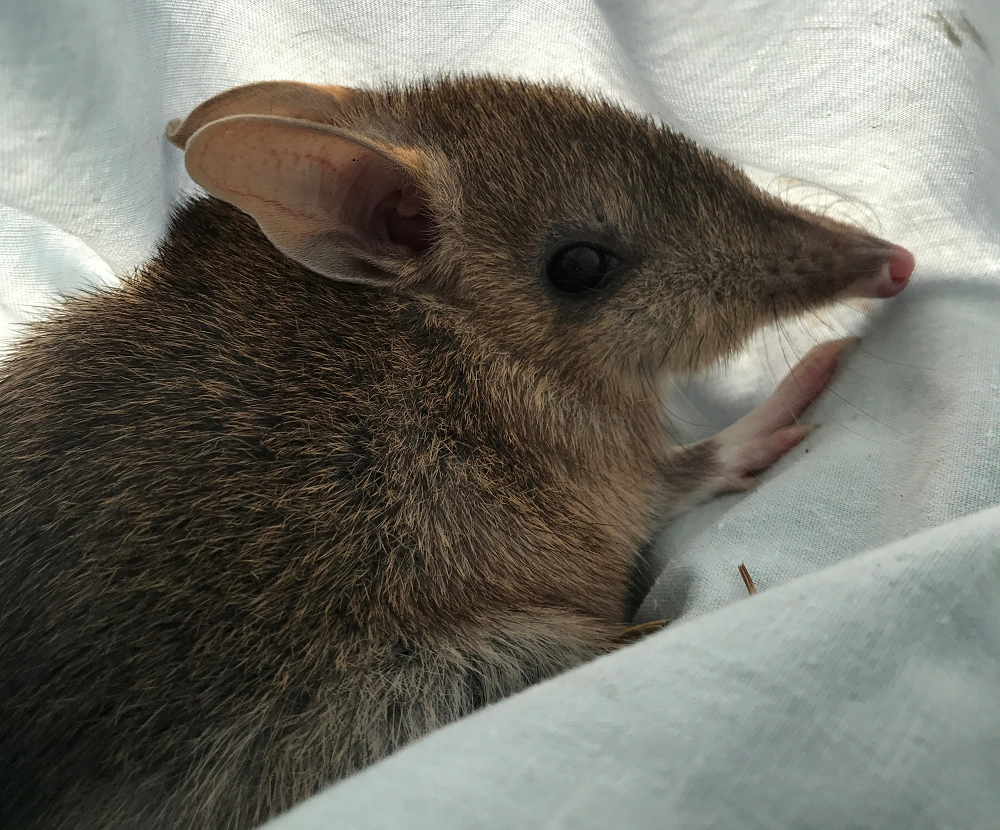 Ms Annette Rypalski, the Manager of the Mt Rothwell centre said that so far the initial trial of crossing five Tasmanian bandicoots with Victorian animals has gone extremely well.

“So far we had nine successful litters, with juveniles beginning to emerge from their mother’s nests. Interestingly, the average number of young from each litter appears to be higher than the average litter size for Victorian only parents.

“We are carefully monitoring the health of all of the animals, and will also study whether the hybrid offspring show any other differences, like being bigger and having better survival of their young.

“The first hybrid offspring are now almost three months old and we are about to release them into one of our dedicated five hectare semi-wild enclosures.

“Seeing them in a wild setting is magical, because you get the feeling of what things were like before problems like foxes and rabbits arrived,” Ms Rypalski said.

Mt Rothwell, 45km west of Melbourne, is a privately owned 453 ha conservation reserve surrounded by 11km of predator proof fence. The centre is home to free-living populations of some of Victoria’s most endangered species.

The research is part of the Threatened Species Recovery Hub which undertakes research to support the recovery of Australia’s threatened species.

The Hub is a collaboration between 10 of Australia’s leading Universities and the Australian Wildlife Conservancy, and receives support from the Australian Government’s National Environmental Science Programme.

Photos and night vision video of the bandicoots at Mt Rothwell is available in dropbox to accompany this story. Photographers must be credited. Do not add to stock libraries