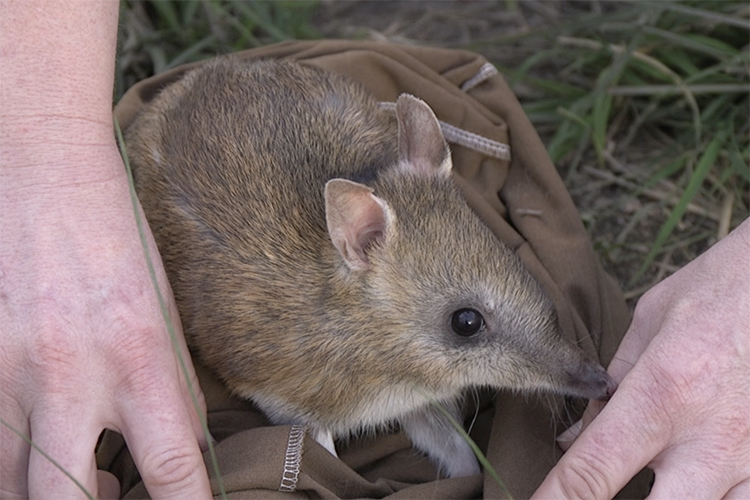 Genetic rescue is a relatively new tool in the conservationists’ kit for recovering populations of imperilled species. Internationally, it has only been used a handful of times, but is gaining momentum as an important strategy for threatened species conservation in Australia. Conservation geneticist Andrew Weeks of The University of Melbourne believes it is going to be an increasingly important strategy for many species of flora and fauna with small and heavily fragmented populations. In this Threatened Species Recovery Hub project, he and his colleagues have been further testing genetic rescue and compiling genetic guidelines for use by conservation practitioners based on successes with threatened species like the mountain pygmy possum and eastern barred bandicoot. Here, he gives a brief history of genetic rescue in Australia, the success stories, and what the future holds for this new cutting-edge approach.

Populations of some threatened species have become so small that inbreeding and a lack of genetic diversity are reducing the health of the animals, their breeding success, and compromising the ability of populations and species to adapt to environmental change. Local examples include helmeted honeyeaters and rock wallabies. Genetic rescue aims to restore the genetic variation of an animal population by taking individuals from a genetically healthy (i.e, diverse) population and introducing them into a genetically compromised population. One of the first steps is to assess the likely compatibility of individuals from the two populations, particularly if they have been isolated for a long period of time; some concerns are often raised that genetic issues may arise in offspring or the offspring of offspring, such as sterility or poor growth. Assessments can occur directly through cross-breeding trials or undertaken through other approaches to provide confidence in compatibility. 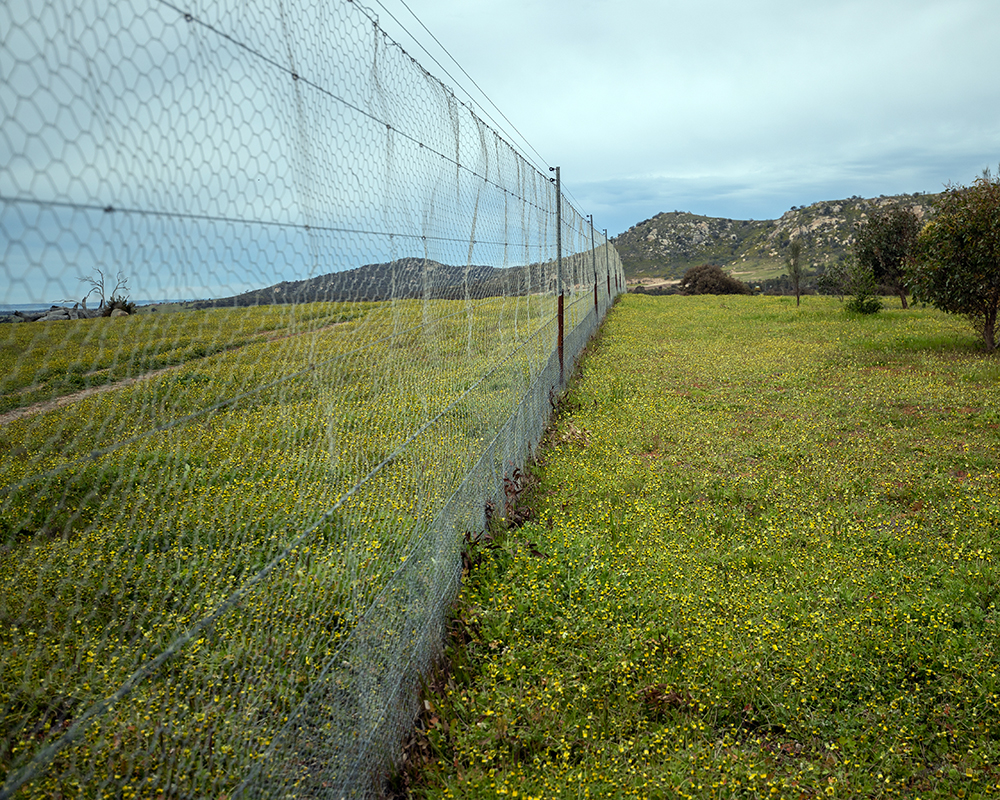 Starting with a very tiny possum

The genetic rescue of the mountain pygmy-possum was born out of necessity – the population would likely have gone extinct if we didn’t implement it back in 2010–11. However, we wanted to explore genetic rescue in a more controlled experiment and this led to our next step on our journey, which was undertaking genetic rescue with another small marsupial, the Victorian eastern barred bandicoot.

Once widespread throughout western Victoria, the species declined substantially after European settlement due to habitat degradation and predation by the invasive red fox. The last wild mainland eastern barred bandicoot was spotted at Hamilton in south-western Victoria in 2002. Fearing the potential loss of the species in the wild, 40 animals were collected at Hamilton in 1988 and formed the start of a captive breeding program that has continued to this day. Later genetic analysis indicated that only 19 of these animals bred successfully, becoming the founders of the current population of roughly 900 individuals that are divided across six captive and island populations where foxes are absent.

One of the largest populations is found at Mount Rothwell, which is just 50 km from Melbourne and is the largest feral predator-free haven on the mainland in Victoria. Currently, Mount Rothwell houses a population of around 500 to 700 eastern barred bandicoots, and our present project aims to study the genetic rescue of this population because our previous research suggests that the Victorian eastern barred bandicoot is suffering from low genetic diversity and inbreeding.

Inside one of the breeding pens at Mount Rothwell where Tasmanian eastern barred bandicoots were crossed with the mainland subspecies to introduce new genetic diversity. Image: Nicolas Rakotopare

My colleague Professor Ary Hoffmann and I have been running this genetic program for the past three to four years in collaboration with Mount Rothwell. In 2017, we travelled to Tasmania and collected some Tasmanian bandicoots. We built captive pens at Mount Rothwell and set up crosses between the Tasmanian wild individuals and the Victorian captive-bred eastern barred bandicoots. After ensuring the genetic compatibility of the two populations in the small breeding pens, we then released them into large fenced enclosures at Mount Rothwell in order to assess their fitness and make sure that they were showing normal behaviour.

Three generations have passed since that initial cross-breeding trial. We are now assessing how well cross-breeding has worked, both from a fitness perspective as well as at a genomic level. We want to understand exactly what happens when you cross two different populations that have been isolated for a long period of time. This is to see what effect that has on the recipient (Victorian) genome, which we now expect to be mixed up with the Tasmanian one, boosting genetic variation.

Once our trials are complete, we will use these bandicoots as founders for a new fenced feral-proof conservation reserve that has been built at Tiverton in western Victoria. This new site has the potential to hold over 1000 bandicoots and secure the long-term future for this species on mainland Australia. Then we will start filtering these bandicoots out to other populations, such as Woodlands Historic Park, Hamilton Community Parklands and even Phillip Island and French Island.

Importantly, this research is providing a foundation for how genetic rescue can be used more broadly in threatened species programs in Australia and overseas by dissecting the phenotypic and genomic consequences. We believe genetic strategies and genetic interventions are likely to become an important component of threatened species recovery programs, particularly in a time of rapid environmental change.


This Threatened Species Recovery Hub project is a collaboration between The University of Melbourne and Mount Rothwell. It receives support from the Australian Research Council, the Victorian Department of Environment, Land, Water and Planning, the Australian Government’s Department of Environment and Energy and National Environmental Science Program, the Douglas Family, Zoos Victoria, and Funder@Melbourne (crowdfunding).

Top image: An eastern barred bandicoot from the genetic rescue breeding program at Mount Rothwell being released to one of the large paddocks. Image: Nicolas Rakotopare