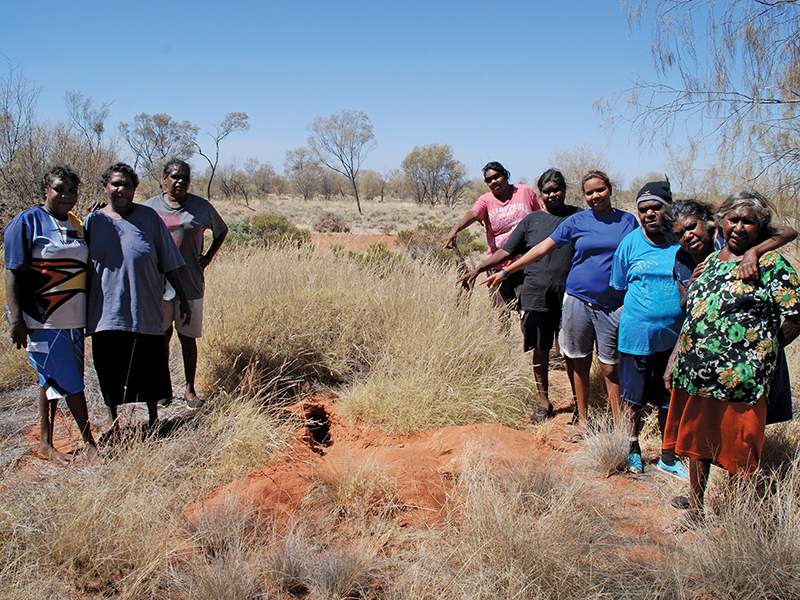 Martu people have native title rights to over 13.6 million hectares of the Western Desert. Kanyirninpa Jukurrpa (KJ) is a Martu organisation that was established in 2005 to work with Martu to build strong, sustainable communities.

Our country programs manage the conservation of the natural and cultural assets on Martu country through the employment of nearly 300 Martu as Indigenous rangers working out of four communities.


What Threatened Species Recovery Hub research have you been involved in?

Mankarr (greater bilbies) are important to Martu people and the Martu Determination is a stronghold for this species. KJ ranger teams worked closely with Anja Skroblin from The University of Melbourne to co-design a mankarr (bilby) monitoring program. The method uses Martu knowledge of mankarr ecology and traditional skills such as tracking. The data collected will enable ranger teams to detect changes to populations over time and will tell us about distribution and habitat health. 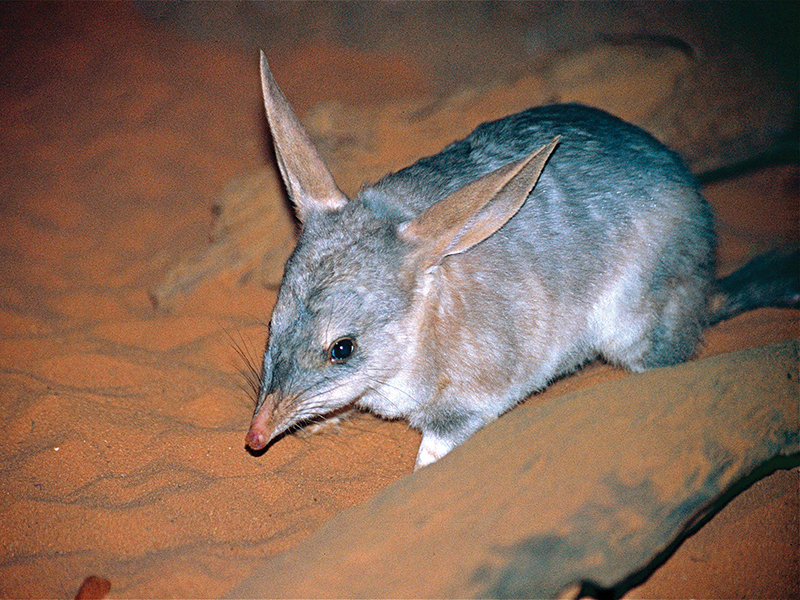 How are you using the research?

The project has now finished but ranger teams are continuing to monitor the health of mankarr populations using the “Martu mankarr search method”. Ranger teams have been doing the surveys since 2017 and the findings are already informing fire management in mankarr habitat.

We also collect feral animal information with the method, including cats and foxes, and can use the data to decide if control is needed. Rangers using the survey method are finding active signs of mankarr right across Martu country. In addition, the ranger teams have been using motion sensor cameras to capture footage of the animals, allowing many younger Martu rangers to “see” a mankarr in the wild for the first time. 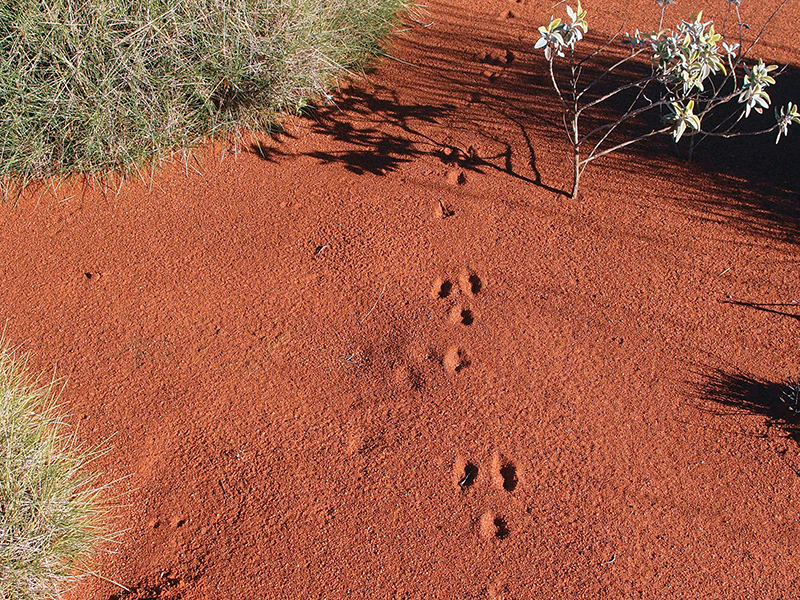 What has been good about the collaboration?

Early on in this project, it was identified that a strong partnership with Martu needed to be created, where Indigenous interests and priorities were central. This enabled Martu in all four communities to be active participants in the design of this monitoring program.

Important relationships were built with Martu throughout the project, as time to visit country to listen, learn and share was factored into the planning. KJ was also very fortunate that Anja understood the mutual benefits of Traditional Knowledge, in that it needs to be valued as equal to science, and there was a genuine exchange of this “two way learning”, which has created a more holistic approach in designing a mankarr monitoring program.