Research in Brief
This project is investigating why native species persist in some refuge areas of South Australia but not others, and the role of habitat condition and especially feral predators in restricting their populations. The kowari and fawn hopping mouse are threatened and other species such as the plains mouse and crest-tailed mulgara are restricted in range.

All species of northern South Australia are also at risk of fox and cat predation, less so where predator activity is suppressed by dingoes, particularly on vast stony plains where cover is inadequate for prolonged cat and fox occupation.

When the impacts of predators are understood, rebuilding ecological function may be possible through translocation of threatened species.

Why is the research needed?
Most medium-sized and many small mammal species have fared poorly in the wake of early livestock grazing practices, successive rabbit plagues, and introduced predators.

The threatened kowari and fawn hopping mouse suffered large range reductions following European occupation of Australia and now appear to be restricted to specific refuge habitat on vast stony plains in north-east SA and south-west QLD. The lack of shelter for larger predators, such as the red fox and feral cat, and further suppression by the dingo, may work together in providing refuges for these species in this area.

However, the kowari population has not responded to favourable seasonal conditions in the same way as other small mammal species, particularly the functionally similar crest-tailed mulgara which has recolonised large areas of the sandy Strzelecki and Simpson Deserts.

Lack of successful dispersal across non-refuge habitat types appears to be a limiting factor and will be the focus of this research. 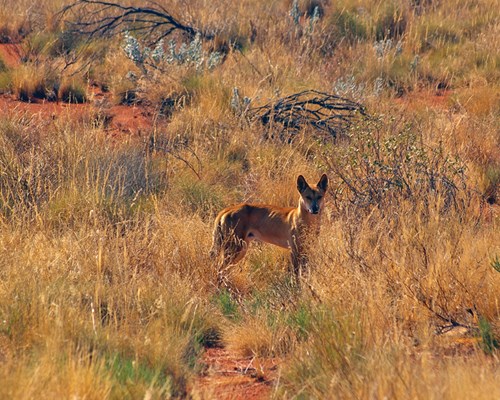 How will the research help?
This project will test a series of hypotheses about why native species persist in some refuge areas but not others, the role of habitat condition, and particularly predators,
in restricting populations and their dispersal.

The project will contribute to a much greater understanding of how predators (feral cat, fox and dingo) interact among themselves and with other disturbance factors to affect populations of threatened vertebrates in the arid lands of South Australia, particularly the stony plains assemblage which features kowari, kultarr, fawn hopping-mouse, sandy inland mouse and periodically the long-haired rat.


The improved understandings will inform management strategies targeted at recovering the populations and ranges of threatened species. In particular, rebuilding of ecological function may be possible through the translocation of threatened species back to parts of their former range. 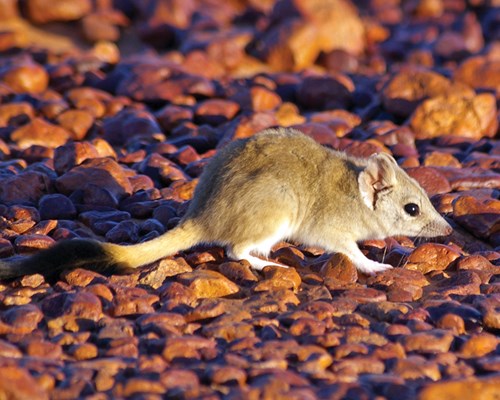 What research activities are being undertaken?
The research team will undertake field assessment of small mammal communities under differing disturbance regimes (grazing and predation) using live-trapping of small mammals and camera-based studies of herbivore and predator activity.

The project will conduct an analysis of long-term survey data to assess threatened species responses to changing environmental conditions, discover habitat preferences and undertake population viability analyses to determine the extinction risk of threatened mammal species.
To determine the ability of the kowari to recolonise former empty refuges, we will conduct research into dispersal behaviour and survival of kowari using a combination of trapping and radio-tracking.
The team will determine the effects of the predators, grazing and other interacting threats that may limit dispersal opportunities for the kowari.
Lastly, the team will review collected datasets and species records to determine historic and current distribution; prepare management recommendations; review how threatened species respond when management is implemented, and assess the need for translocations to establish insurance populations.

Who is involved?
The project is being led by the University of Sydney who are collaborating with the South Australian Department for the Environment and Water.
Where is the research happening?
The research takes place in the stony plains country of arid northern South Australia. 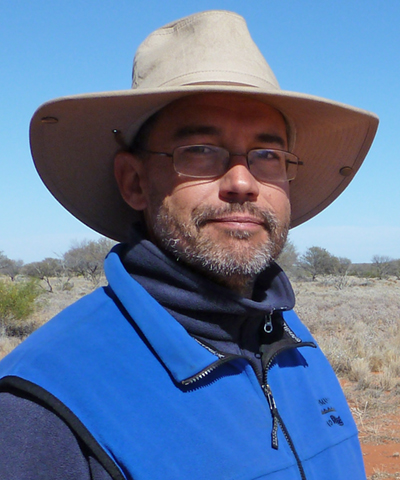 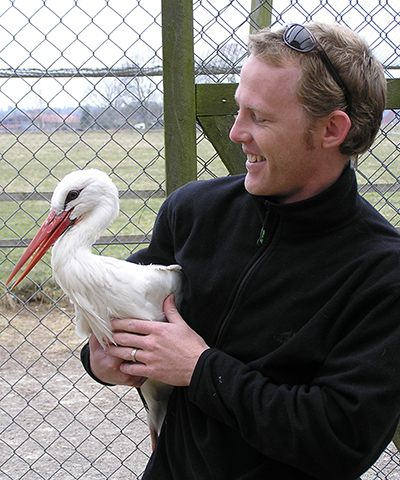 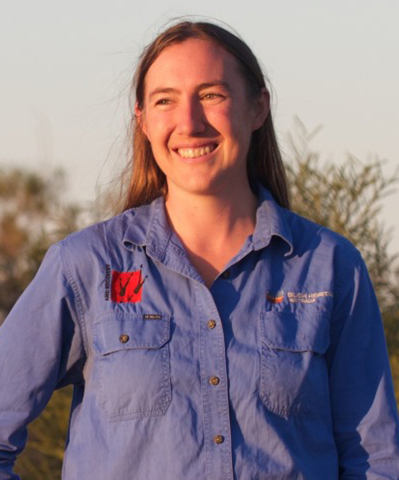 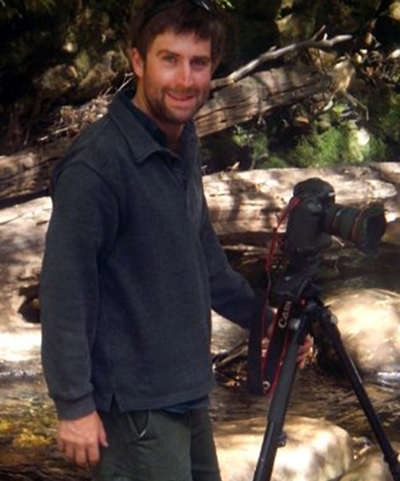 Aaron Greenville
The University of Sydney