Guidelines on how to treat Australian wildlife with sarcoptic mange

Research in brief
Wildlife disease is an increasingly important threat to many species of conservation concern. The impact of sarcoptic mange (Sarcoptes scabiei) on wombats is a matter of considerable concern to some members of the wider community, as evidenced by multiple submissions to the recent Senate Inquiry on Australia’s Faunal Extinction Crisis.

Sarcoptic mange is an emerging infectious disease, which most likely has been introduced to Australia with European settlers and their domestic animals. It has since spread to native mammals and is considered the most significant disease threat to wild wombats. Sarcoptic mange in wild populations is often debilitating and causes significant morbidity and mortality.

This project seeks to establish guidelines on the best practice treatment of Australian wild animals with sarcoptic mange.

Why is the research needed?
Sarcoptic mange (caused by the mite Sarcoptes scabiei) is an emerging infectious disease that is impacting wombats. It has most likely been introduced to Australia with European settlers and their domestic animals. It has since spread to other native mammals including the koala, agile wallaby, swamp wallaby and southern brown bandicoot, and is considered the most significant disease threat to wild wombats.

Sarcoptic mange in wild populations is often chronically debilitating and causes significant morbidity and mortality. It has caused decline and possibly extirpation of some bare-nosed wombat populations in south eastern Australia. Significant time and resources are expended by wildlife carers in treating wombats suffering from the disease.

Sarcoptic mange was publicly nominated as a Key Threatening Process in the 2019 round of consultation on the EPBC Act. Despite its importance, relatively little is known about how best to manage sarcoptic mange in the Australian landscape. 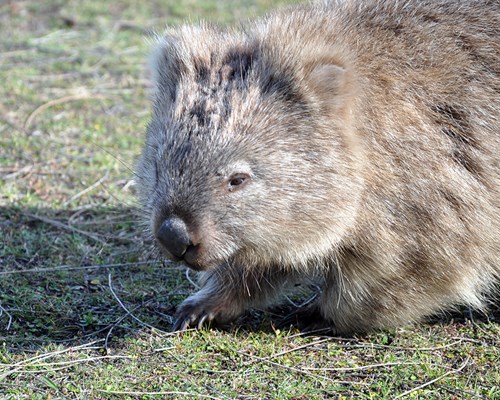 How can the research help?
This project will review all existing research on the topic of sarcoptic mange infection and treatment for Australian wildlife. The results of this review will be used to develop best practice guidelines on how to treat animals with the disease that can be provided to wildlife carers, wildlife health professionals and conservation managers. As a result, the project aims to improve on-ground decision-making and treatment of mange in Australian wildlife. The initial review will also identify knowledge gaps and future research needs that can be used to guide future funding.

What research activities are being undertaken?
This project will review the past and current research on sarcoptic mange in Australian wildlife. It will focus on research into the treatment of sarcoptic mange and how the existing available methods derived from that research might be used across different stakeholders and locations Australia-wide.

The research aims to create treatment guidelines that are relevant to all the many agencies and groups that manage mange around the country. The application of the treatment methods to be suggested is beyond the scope of this small desktop-based study. However; the project aims to continue and expand a dialogue among stakeholders on how best to treat sarcoptic mange based on available evidence that can lead to better outcomes and further research if required and requested. 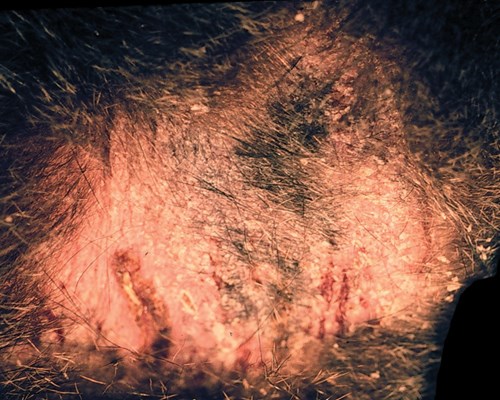 Key stakeholders and end users of this work will be wildlife carers and conservation managers, and these groups will be consulted during the course of the project to ensure the guidelines are tailored to need.

Where is the research happening?
This work is a desktop literature review with national relevance, and will involve consultation with relevant experts and stakeholders in developing the guidelines. 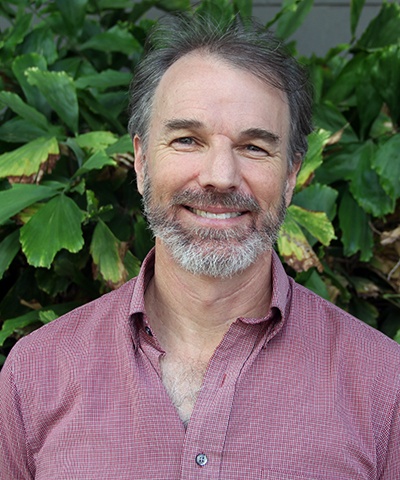 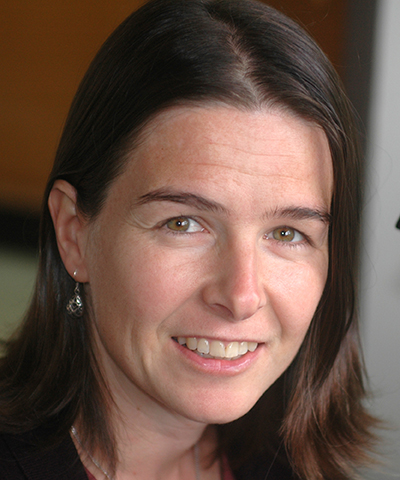 Jasmin Hufschmid
The University of Melbourne 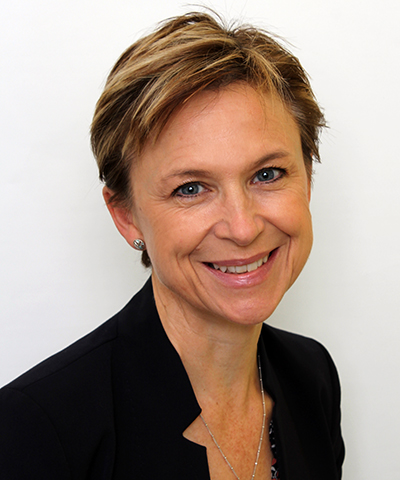 Anna Meredith
The University of Melbourne 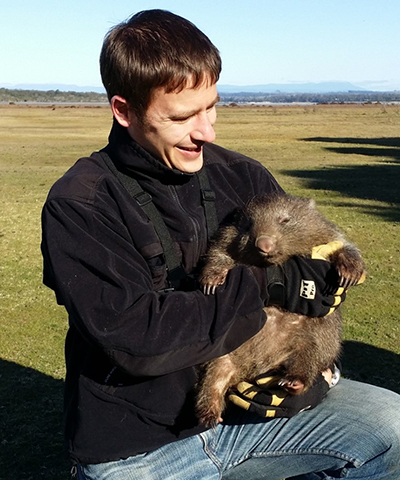