Genetic analysis of the Norfolk Island morepork and green parrot

This project will analyse genetic samples collected through a larger partnership project on the two species coordinated by Parks Australia to better understand the genetic structure and health of both species. The results will directly inform important conservation management decisions in relation to population management and threat abatement that Parks Australia needs to make for the two species in the next few years. 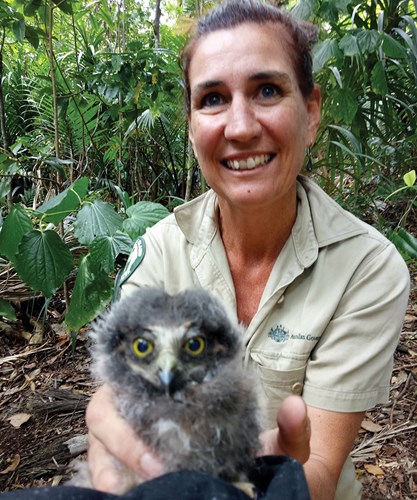 Why is the research needed?
The Norfolk Island morepork and the Norfolk Island green parrot each consist of a single small population. They have experienced severe genetic bottlenecks and are subject to several common extrinsic and intrinsic threats that limit their population recovery; for the morepork there are particular concerns over an apparent lack of successful breeding. In order to design and employ more effective population and habitat management actions, including potential translocations, further information is urgently needed on the species’ genetic viability.

How will the research help?
The project will carry out analysis into the genetic structure and health of both species based on analysis of available samples including museum specimens and contemporary samples collected as part of a larger project being coordinated by Parks Australia.

This will provide an understanding of the processes that have shaped contemporary genetic variability (genetic structure and diversity, social system, inbreeding, hybridisation and bottlenecks) necessary for informing future conservation management, including potential reintroductions to other islands and whether populations should be supplemented with individuals from other regions, for example, moreporks from New Zealand.

The project will both address urgent conservation management issues for these species and provide broader ecological insights into small populations on islands. 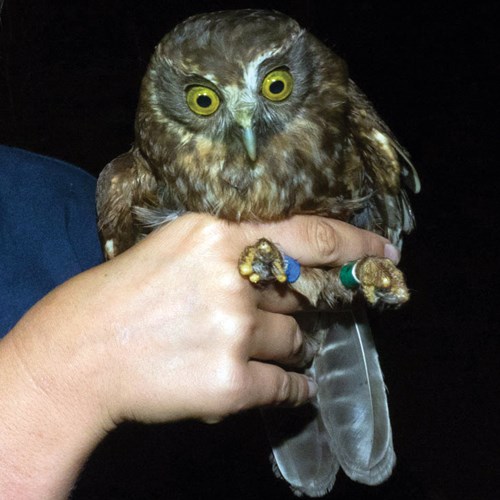 What research activities are being undertaken?
The major research tasks will include:

Who is involved?
The project is led by researchers from the Australian National University and The University of Melbourne, in partnership with Parks Australia and Monash University.

Where is the research happening?
The project is taking place on Norfolk Island. 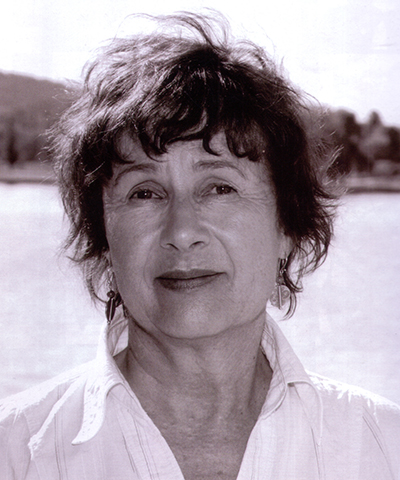 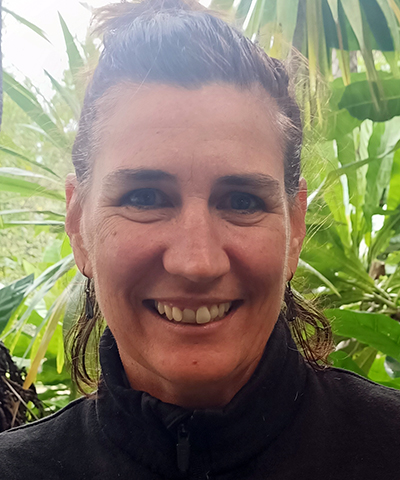