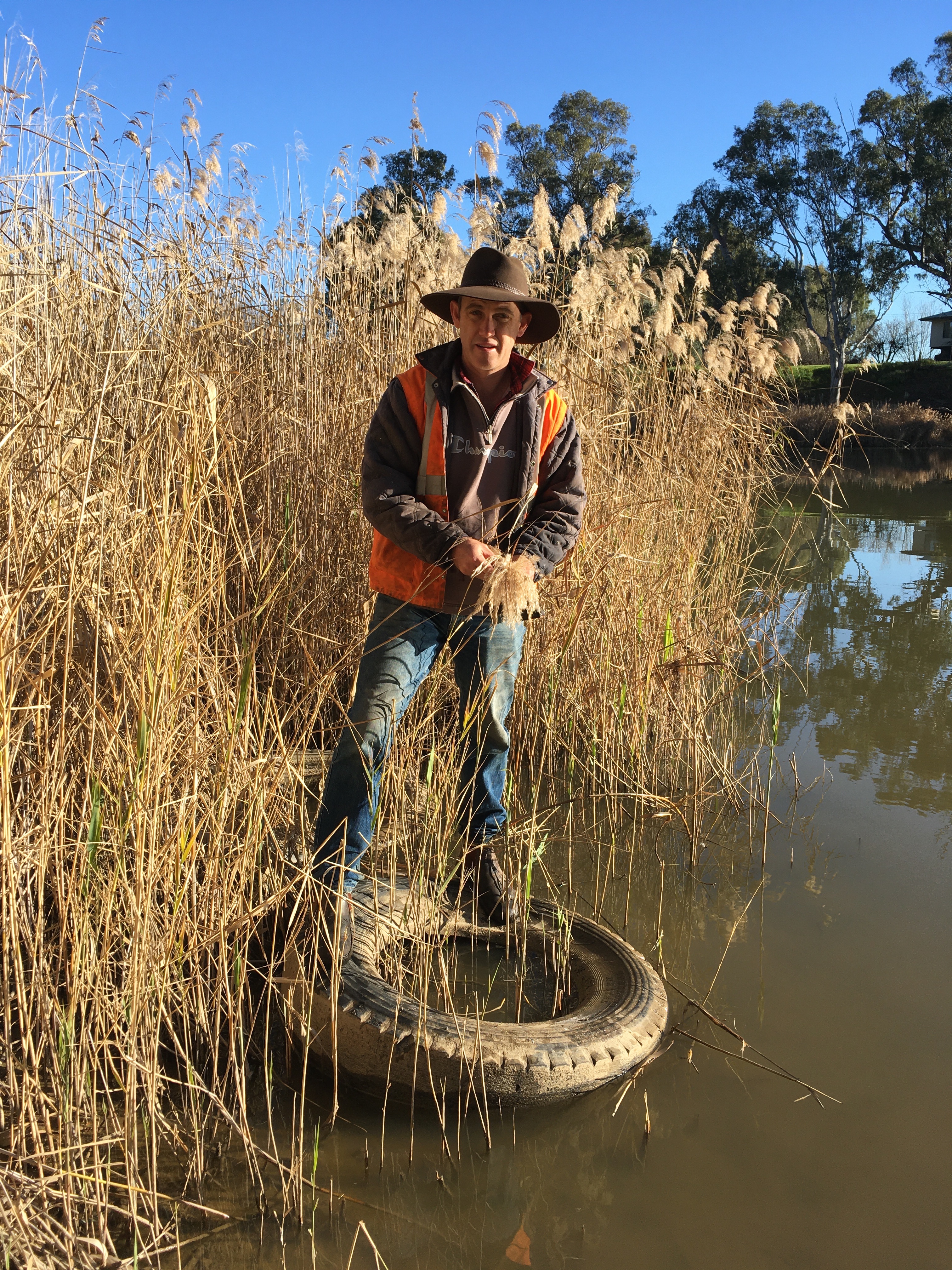 Gundagai local Mason has worked in the biodiversity conservation field since 2000. Recently, Mason has taken a position as an ecologist with the New South Wales Biodiversity Trust; before this, Mason dedicated 20 years to working with the Centre for Resource and Environmental Studies and the Fenner School of Environment and Society at The Australian National University.

As a regionally based field ecologist with Professor David Lindenmayer’s lab, he was integral in developing, coordinating and assisting numerous research and long-term monitoring programs across south-eastern Australia, focusing on biodiversity conservation in production landscapes. During this time, Mason’s main focus was on biodiversity conservation in agricultural landscapes, where he developed an intimate knowledge of the region’s biodiversity and an understanding of the role of agriculture in biodiversity conservation, not only how it can be integrated together but also the challenges it poses, contributing to numerous scientific publications and books. Mason has played a prominent role in the establishment of the ANU Sustainable Farms initiative, undertaking new investigations and an ambitious outreach and science translation program.

Mason has investigated the demographics, home range and behaviour of squirrel gliders in agricultural landscapes of the South West Slopes, in order to improve their conservation, as part of his PhD with The Australian National University. Additionally, Mason is involved in restoration of box gum grassy woodlands in the Western Slopes region and is deeply involved with his local community in the Gundagai area (where he served almost eight years as a Councillor in the former Gundagai Shire Council). With his wife Miriam and their three children, he also runs a modest-sized pastoral property near Coolac, integrating biodiversity conservation into the running of their fat lamb enterprise.