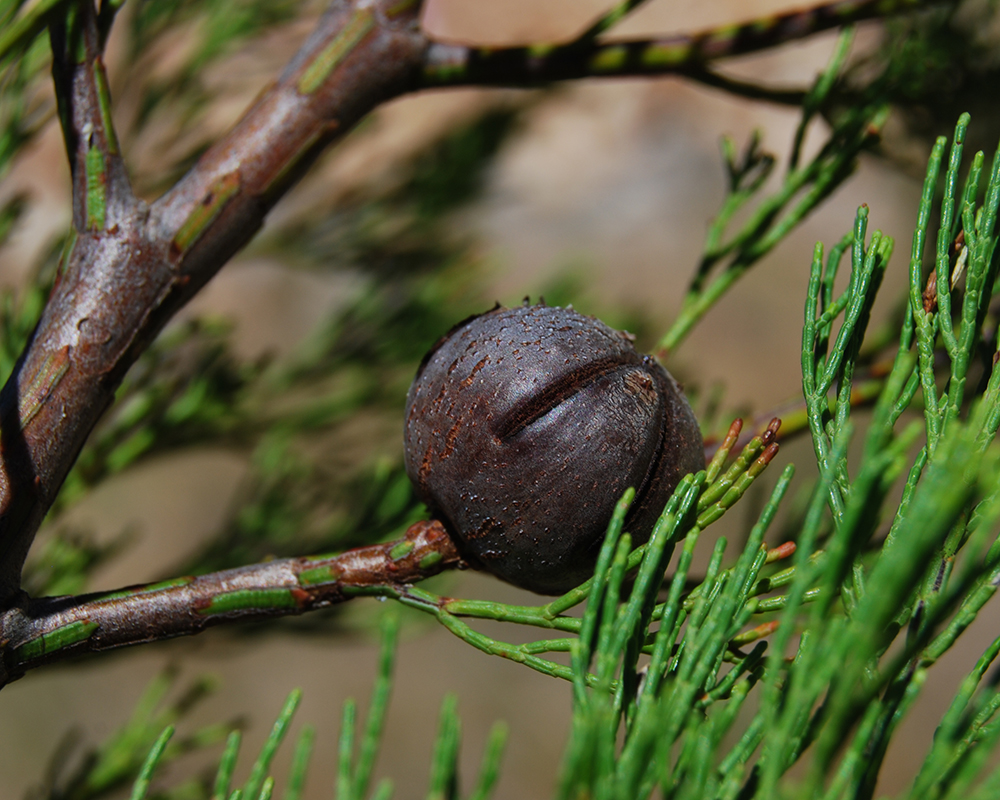 Welcome to the Community

Whilst the bulk of the research undertaken by the Threatened Species Recovery Hub deals with individual species, the Hub’s work also encompasses Threatened Ecological Communities.

Ecological communities – you might like to think of them as ecosystems – are assemblages of species that occur and interact together, and will have co-evolved together, in a particular area typically defined by soil, rainfall and geomorphology.

That might sound a bit technical, and the communities in question each have their specific and technical definition, but often these communities correspond to well-known plant assemblages. For example, the grassy basalt plains to the west of Melbourne are known to many, but fewer will know of them as the Natural Temperate Grasslands of the Victorian Volcanic Plain, which is their formal designation as an Endangered Ecological Community.

The Buloke Woodlands of the Riverina and Murray Mallee Depression Bioregions as an ecological community is Endangered, even though many of its constituent species are not. Neither are constituent species necessarily confined to the community; buloke itself occurs from semi-arid South Australia along the inland plains of the Great Dividing Range as far north as Cairns!

A range of native animals, including several iconic and threatened species, also form part of the Endangered Ecological Community and depend on it for habitat. Major Mitchell’s cockatoo preferentially nests in the hollows of mature slender cypress pine, which are in desperately short supply. The Endangered red-tailed black cockatoo feeds on buloke seeds a little further south and could plausibly benefit from a resurgence of buloke in the mallee.