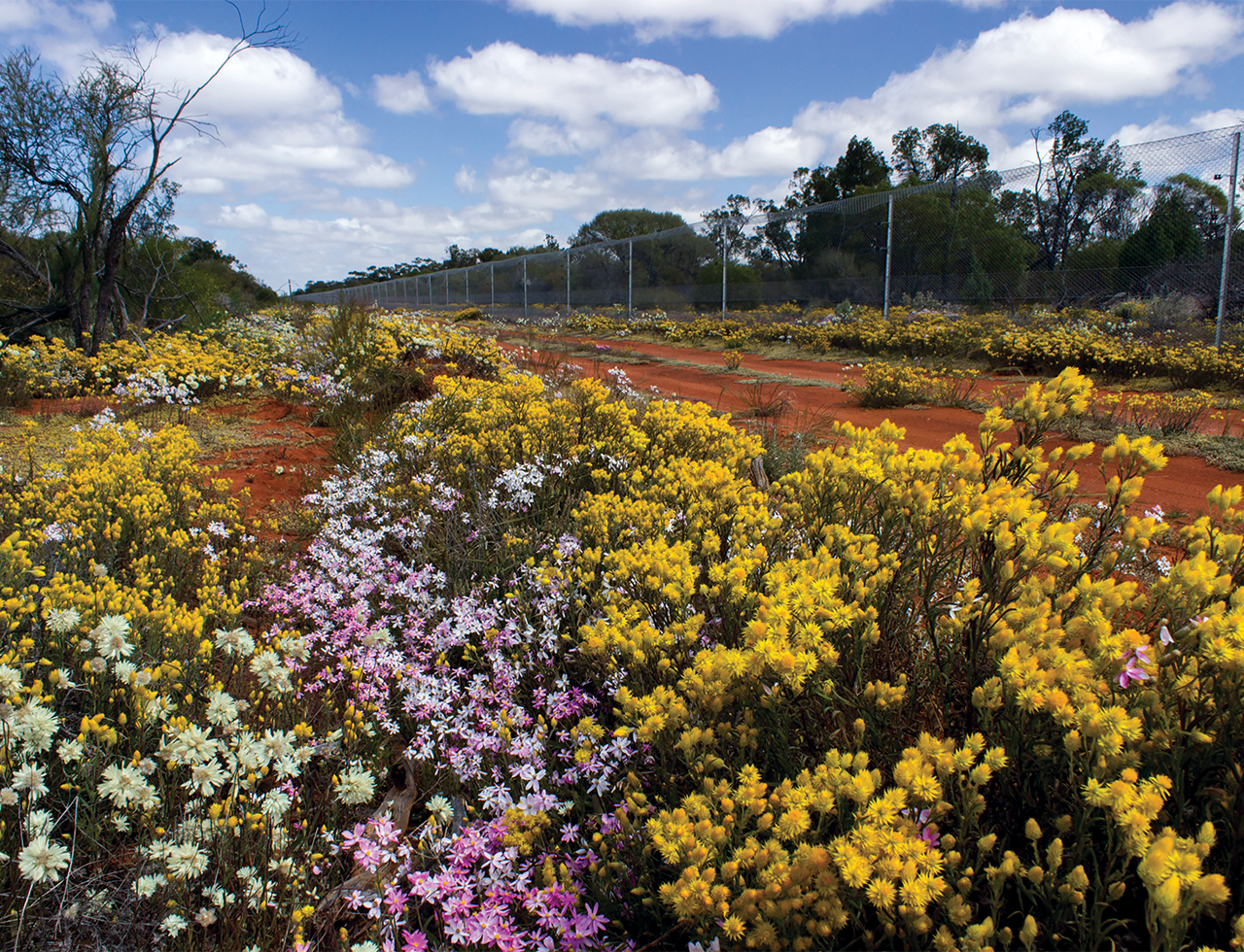 Translocations are an increasingly important conservation tool for threatened plants and animals, but they present many challenges, and many attempts fail. Hub research has filled major knowledge gaps around if and when to translocate species, the best methods, genetic considerations, impacts to existing species at a site, monitoring and evaluation and national priorities.

For example, the hub’s analysis has resulted in guidance on where predator exclosure projects should be implemented to maximise benefits to threatened mammal conservation nationally, while minimising costs.

To ensure the research meets the practical needs of Australia’s on-ground conservation managers, projects have been undertaken in collaboration with over 100 partners, many of whom are expanding their translocation programs. This includes Commonwealth and state agencies, local governments, national parks, zoos, botanic gardens, NGOs like the Australian Wildlife Conservancy, haven managers, Indigenous groups, NRM organisations, 20 universities and the CSIRO. Together, we have undertaken pivotal field trials for over 30 threatened species, such as the eastern quoll, blue-tailed skink, western swamp turtle and roundleaf honeysuckle. The findings will aid the successful establishment and resilience of translocated populations for many threatened species.

Ensuring new havens go in the most beneficial places

A systematic review of safe havens (sites without introduced predators) undertaken by a collaboration of seven university partners has identified the 29 threatened mammal species in most urgent need for inclusion in future havens and the most strategic regions for new havens to be established. The findings have helped to inform the design of the Australian Government’s Environment Restoration Fund – Safe Havens grants and $7 million in funding to expand Australia’s havens network.  The new havens will help conserve at least 24 threatened species around the country, with at least nine of these species, such as the kowari, not currently represented in any safe haven across Australia.

Supporting Yawuru to explore a haven for their Country

The hub provided support to Nyamba Buru Yawuru, whose traditional lands cover 5300sq km of tropical coastline and inland savannah country around Broome in Western Australia, to explore opportunities to develop a feral predator-free wildlife sanctuary on their Country. This has included scientific support, community consultation and helping Yawuru Rangers and Traditional Owners to travel to an established haven and talk with Traditional Owners there. If a fenced haven was established on Yawuru Country it would be the first in northern Australia and the first to be led and managed by an Indigenous organisation.

Improving the success of animal reintroductions

There are still many unknowns with threatened species reintroductions. Using an ‘adaptive management’ approach where reintroductions are set up like experiments offers an opportunity to learn from and improve methods. Along with many other partners the hub scientists from The Australian National University supported Parks Australia in a trial reintroduction of eastern quolls to Booderee National Park. Detailed tracking of the released animals by the hub revealed the factors most influential to the long-term survival and establishment of the animals; this led to changes in park management for the animals; and has provided critical information to inform reintroductions in Booderee and elsewhere.

Translocations are an important tool in preventing extinctions. A partnership between plant scientists at the Western Australian Department of Biodiversity, Conservation and Attractions, The University of Queensland and the Australian Network for Plant Conservation has led a wide range of research which has greatly increased the capacity for successful plant translocations nationwide. This has included a review of every plant translocation undertaken in Australia over the last 30 years; revised and expanded national guidelines; genetic research for species with small and fragmented populations; field trials with the Western Australian Government for five species and subspecies; and investigation of measures of translocation success that consider how effectively genetic variation has been captured. 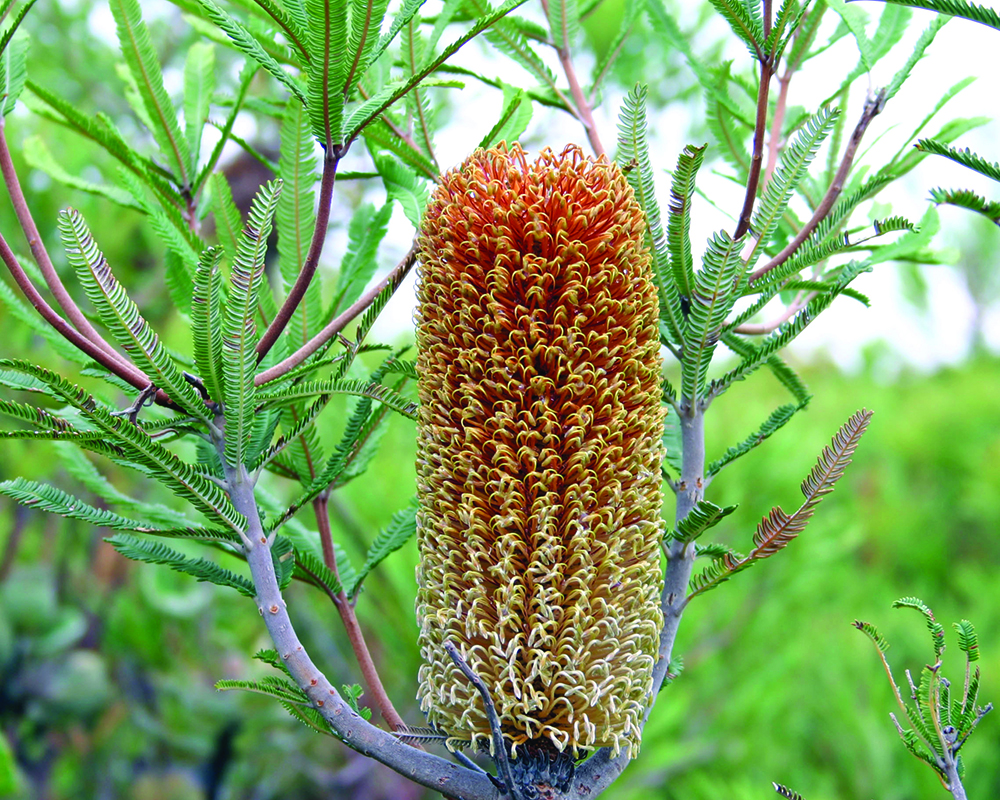