Research in Brief
Australian Wildlife Conservancy is undertaking a major project to re-establish populations of 10 regionally-extinct mammals, including nine threatened species, at Mt Gibson Wildlife Sanctuary, Western Australia. The reintroductions will integrate monitoring and research activities in order to improve the conduct of future reintroductions in Australia.

Why is the research needed?
Australian mammals have suffered major declines and extinctions due  to predation by feral cats and foxes. As a result, extensive areas of central and southern Australia have lost most of their small-medium sized terrestrial mammal fauna, with knock-on consequences for the ecological processes in which these species participate (e.g., seed and spore dispersal, soil and litter disturbance, herbivory and predation).

When complete, these sanctuaries are expected to support populations of at least 20 threatened mammal species.

Research is needed to improve the success of reintroductions and the long-term management of reintroduced populations and host environments.

A suite of research projects are being integrated into the reintroduction project at Mt Gibson. The aim of the research is to obtain information that can help improve the long-term success of reintroductions to safe havens across Australia. Important questions include:

Who is involved?
Reintroductions and associated research are being conducted by AWC. Additional advice and assistance with sourcing animals is being provided by the WA Department of Parks and Wildlife, other state government agencies, species recovery teams, Perth Zoo, Adelaide Zoo and other members of the Zoo and Aquarium Association.

AWC is seeking to involve the Badimaya Yamatji, the Aboriginal people who speak for the Mt Gibson area, in the research.

Where is the research happening?
The research focuses on reintroductions at Mt Gibson, Western Australia.

When is the research happening?
Research is being conducted around reintroductions that began in 2015 and will continue to 2020.

General information on the project is on AWC’s website: www.australianwildlife.org 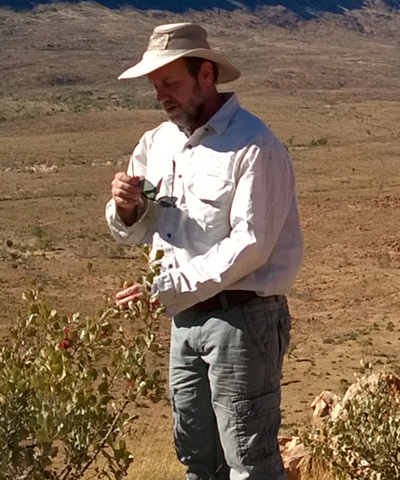 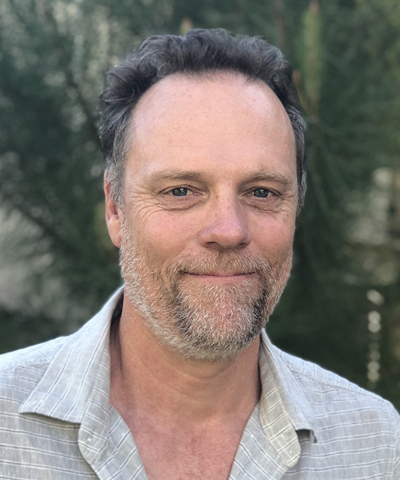 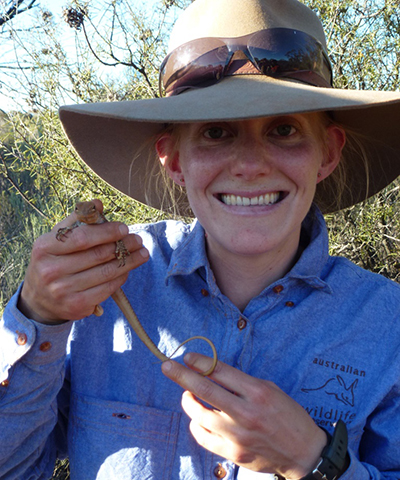 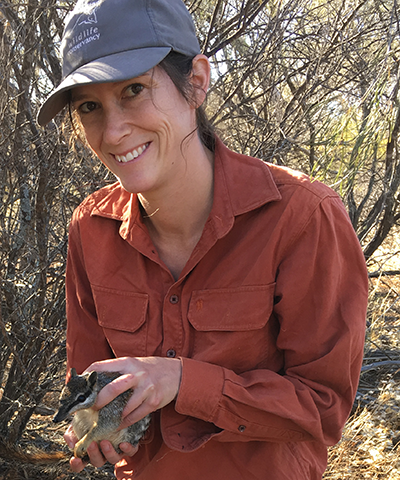