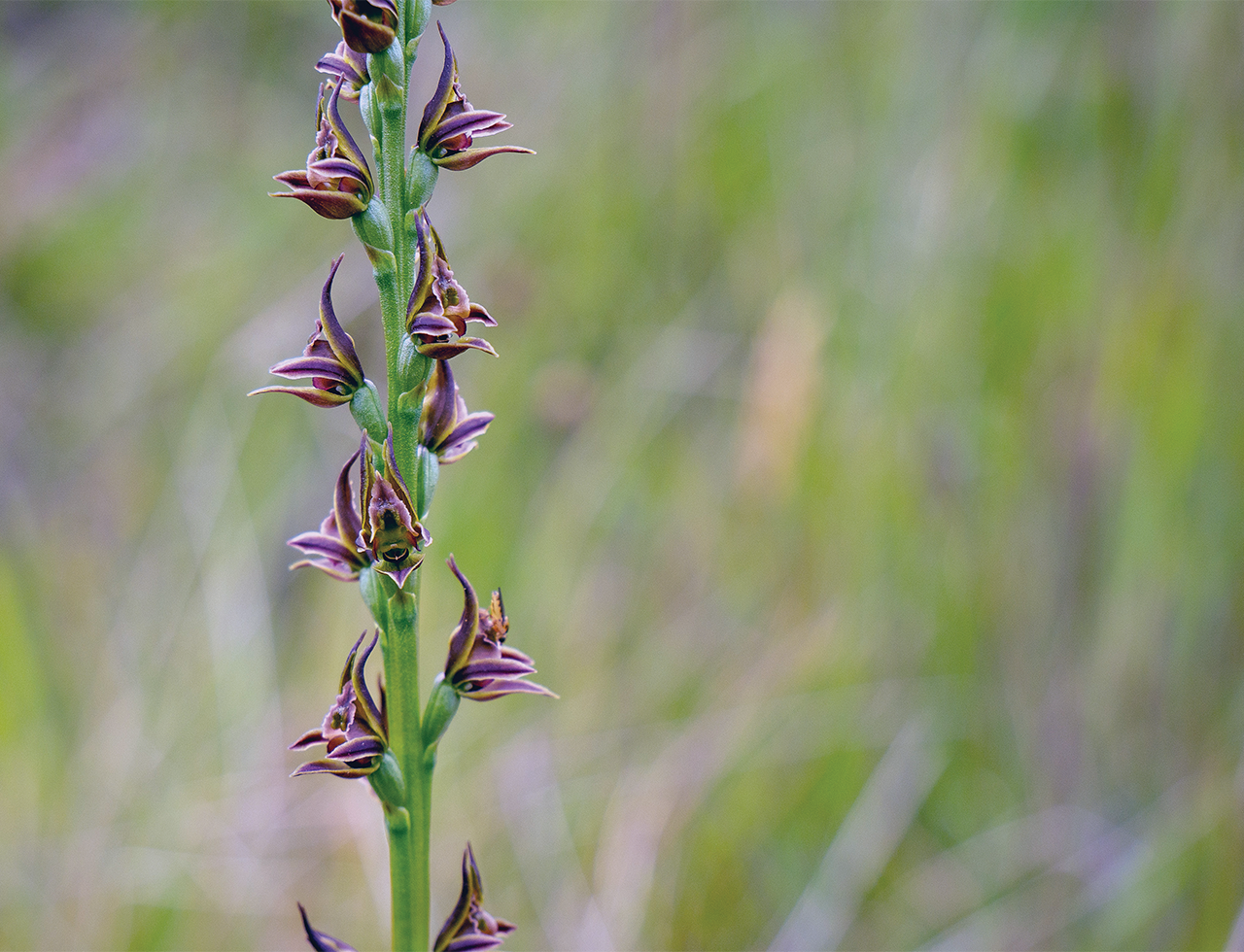 The hub undertook a wide range of research for species at critical risk of extinction. On Christmas Island, researchers from The University of Western Australia and The University of Sydney supported Parks Australia in their conservation efforts for Lister’s gecko and Christmas Island blue-tailed skink, which are Extinct-in-the-Wild. This included investigating and trialling a semi-wild reintroduction of blue-tailed skinks on the Island and translocations to two islands in the Cocos (Keeling) archipelago.

In Tasmania, projects by The Australian National University included emergency field trials of innovative recovery actions for three highly imperilled species. For orange-bellied parrots, several projects were undertaken including interventions to improve reproductive success and ecological burning to increase food abundance. Chicks of forty-spotted pardalotes were successfully protected from a deadly parasite by nesting-feathers laced with bird-safe insecticide, which parent birds carried
back to nests from a dispenser. In the trial, chick survival increased to 95% compared to only 8% in untreated nests. And for swift parrots our research previously found that in some regions half of nesting females, chicks and eggs were being killed by sugar gliders. We trialled techniques such as automated solar powered doors to reduce predation by sugar gliders at nest boxes, and we provided new information about how to use nest boxes more effectively in restoration projects.

Identifying species on the brink

Working with over 100 threatened species experts across the country, a project led by Charles Darwin University identified the Australian birds, mammals, freshwater fish, snakes, lizards, frogs, butterflies and plants at greatest risk of extinction within the next 20 years. In response, new management actions, surveys and research have been initiated for many of the most imperilled species identified, including the King Island brown thornbill, Fassifern blind snake and northern bettong. This work has raised community awareness about the potential loss of many species and informed the species prioritisation process for the second Threatened Species Strategy. 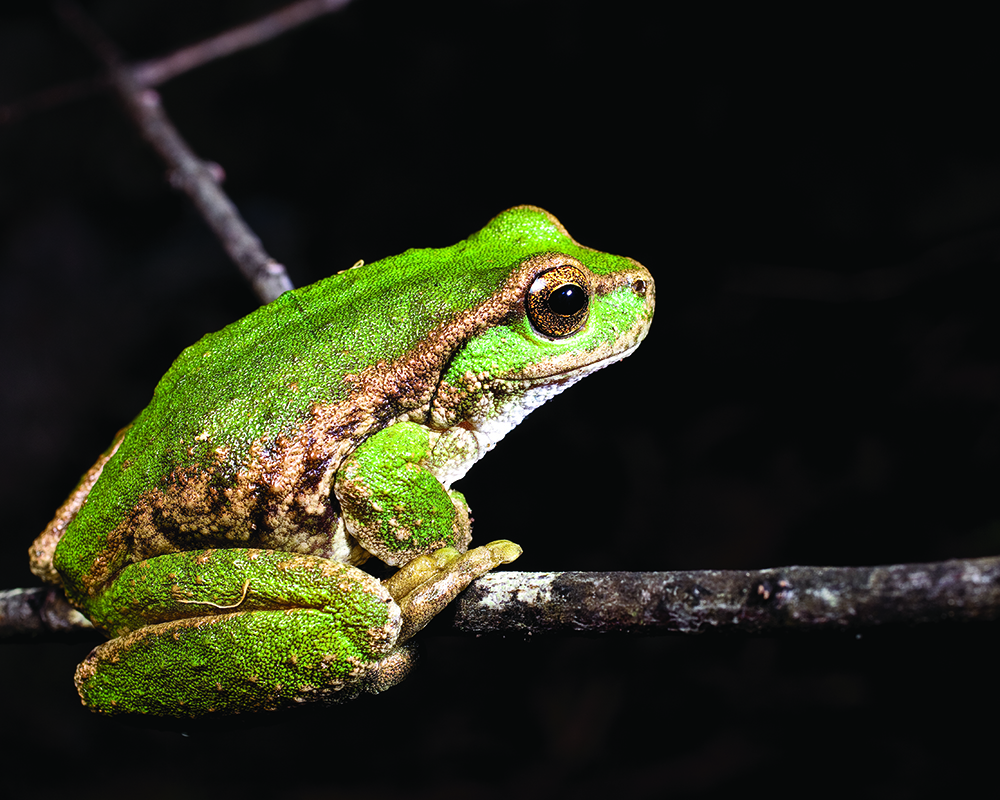 The spotted tree frog is among Australia’s most imperilled species. Image: Michael Williams, its a Wildlife Photography

The 2019–20 wildfires caused a loss of extraordinary magnitude to Australian biodiversity. Through the hub, over 34 organisations contributed to rapid scientific support to government management agencies for emergency planning for threatened biodiversity impacted by the fires. The work included identifying the most impacted animals (vertebrates and invertebrates) and ecological communities, designing new rapid survey methods, and advising on priority recovery actions. It also included new research on managing compounding threats, like cats, feral herbivores, myrtle rust in fire-affected landscapes and research for specific faunal groups, such as how ash and sediment post-fire affects native fish, frogs and crayfish.

Hub research is helping species that are facing genetic issues, such as the eastern bristlebird, western ringtail possum, Norfolk Island morepork and mainland eastern barred bandicoot. For example, a trial at Mt Rothwell supported by University of Melbourne geneticists has used breeding to introduce Tasmanian genes to the mainland eastern barred bandicoot population, which was suffering from inbreeding. It has greatly improved the health and breeding success of over 200 offspring so far, which represents more than 10% of the mainland population, and will eventually improve the viability of the entire mainland population. The increased genetic diversity will also better enable the population to adapt to future environmental conditions.

Australia has 38 threatened leek-orchids. Before the hub they could not be propagated in nurseries, which was a major impediment to recovery programs. Hub research undertaken in partnership with the Royal Botanic Gardens Victoria has unlocked the secret of how to propagate leek-orchids. The technique is expected to allow most of Australia’s 38 nationally threatened leek-orchids to be propagated. The method has already been used to propagate hundreds of plants of seven different species of highly imperiled leek-orchids, including five which were badly impacted by the 2019–20 bushfires.