Research in Brief
The 2019–20 bushfires were unprecedented in terms of their scale, intensity and timing. On-ground reconnaissance surveys are crucial for assessing the impact of the fires on native species. This project conducted a gap analysis of post-fire surveys across Australia for federally listed priority vertebrates. It aimed to predict the pre-fire distribution of priority species, and combine this information with remotely sensed fire severity maps and information on existing survey efforts to prioritise new survey locations. This project also reviewed design considerations for post-fire surveys with a focus on priority listed species.

Why is the research needed?
On-ground surveys are a crucial first step to assessing the immediate impact of the fires and for prioritising management to aid population recoveries. Post-fire surveys are underway in many parts of Australia; however, it is unclear whether existing survey efforts are representative of the species listed as most vulnerable to the fires. By combining species distribution models, fire severity maps and information on existing surveys in a spatial gap analysis, this project will most efficiently identify new areas for surveys to improve the representation of priority species. Our analysis is crucial for deciding whether additional surveys are needed, what species they should target, and where in the landscape they should be established to most efficiently fill these gaps. How will the research help? This project conducted a gap analysis of post-fire surveys across Australia for federally listed priority vertebrates. It aimed to predict the pre-fire distribution of priority species, and combine this information with remotely sensed fire severity maps and information on existing sampling effort to identify new areas for surveys. Specifically, the project set out to determine:

The project determined where to position survey sites within burnt and unburnt areas to better understand the current status of priority species. Importantly, it accounted (where possible) for surveys already underway to avoid duplication of existing efforts. Where possible, recommendations were made about how much effort should be invested in surveys to have a good chance at detecting surviving populations.

This project is the first phase of a fuller NESP Threatened Species Recovery Hub project focused on mid- to long-term monitoring of priority species (Project 8.1.2) The project has also been extended to include a spatial prioritisation for priority listed plants and invertebrates. This in turn will feed into other hub projects on monitoring, including Project 7.5 “National monitoring priorities, process and prospectus for threatened species”. Species distribution modelling work will underpin a wide range of post-fire research within and beyond the NESP Threatened Species Recovery Hub. Species distribution models developed for invertebrates will be linked to Project 8.3.1 “Fire-affected invertebrates: Priority species and management response” and Project 8.3.3 “Genetic assessment of priority taxa and management priorities”.

What research activities are being undertaken?
The first major task of this project was to engage with agencies managing fire affected regions to:

Who is involved?
The project team of University of Melbourne researchers partnered with state and territory governments affected by the 2019–20 wildfires, Birdlife Australia and the Wildlife and Threatened Species Bushfire Recovery Expert Panel.

When is the research happening?
The project ran from March 2020 to June 2021 (plants and invertebrates ongoing). 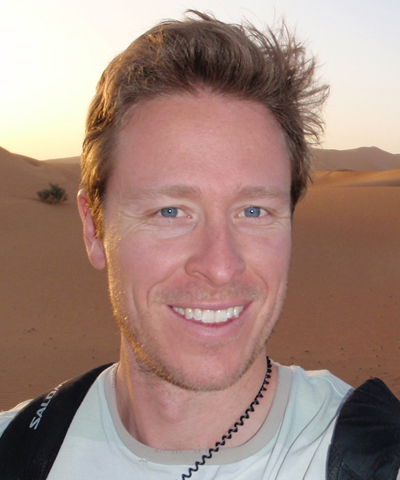 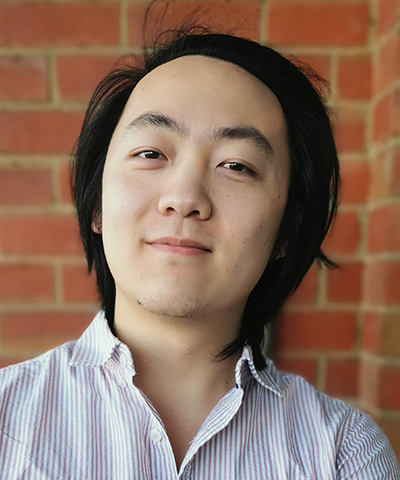 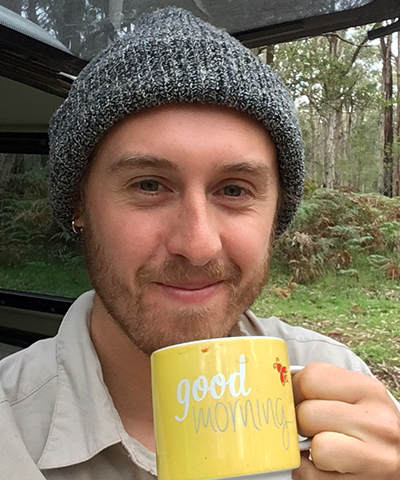 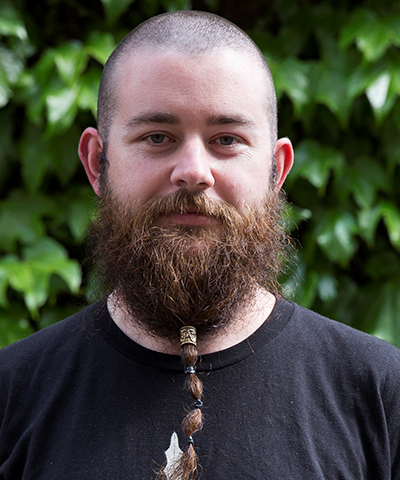 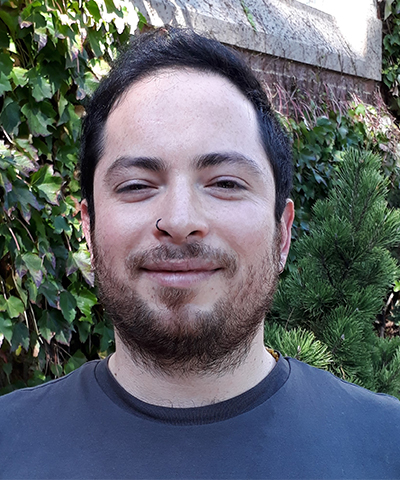