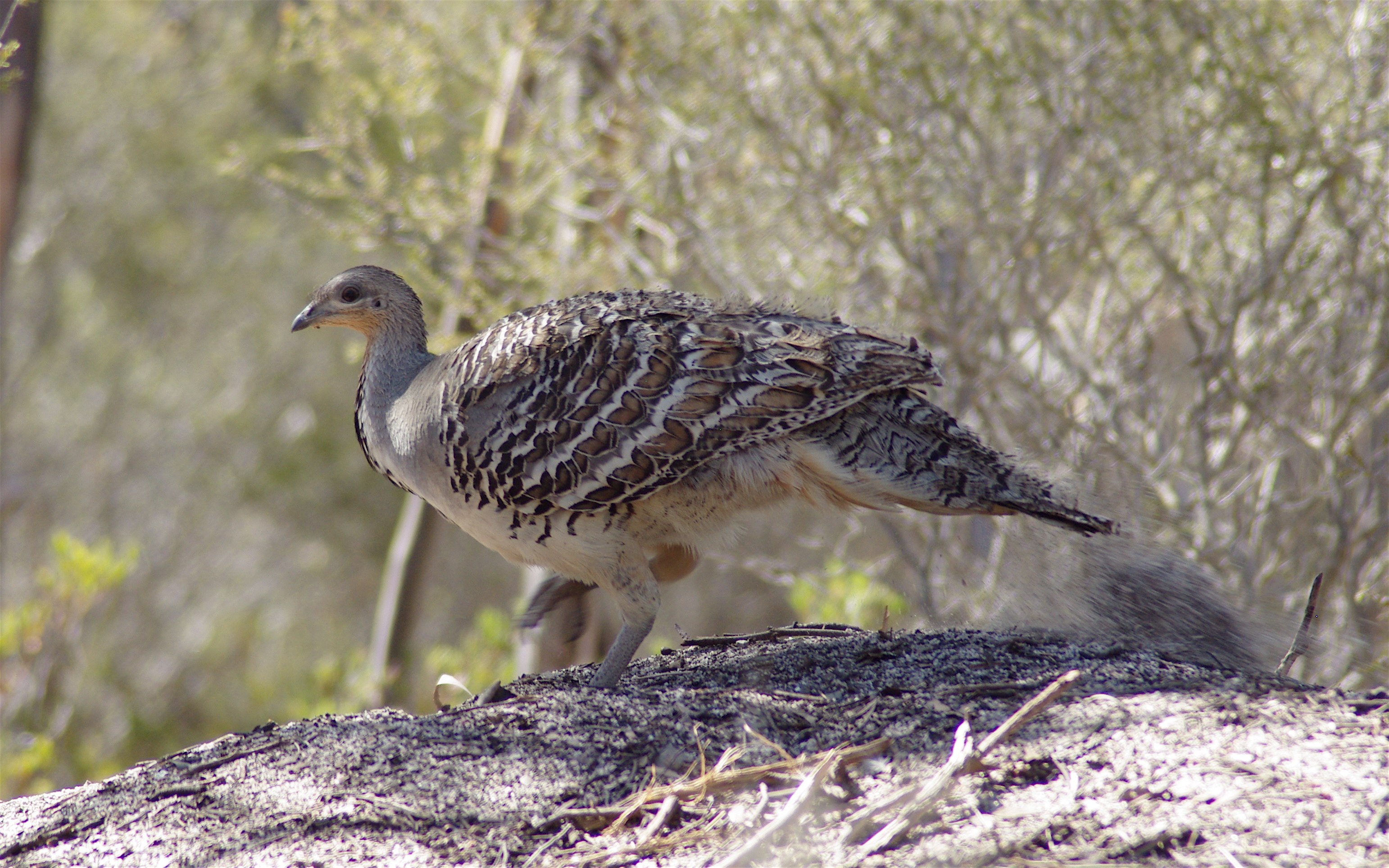 Thursday, 05 May 2016
Australia’s Malleefowl population has declined and more conclusive data will soon be available to explain why, as a result of recent workshops in Perth and Mildura attended by over a dozen conservation and land management groups.
“A widespread belief is that foxes are a key threat to Malleefowl, along with altered fire regimes and pressures from other species such as cattle, cats, goats and pigs,” says TSR Hub researcher, Darren Southwell.
“Fox and cat control is commonly employed for Malleefowl, but the effectiveness of such actions is unclear. We’re working with land managers to implement widespread monitoring to learn how baiting and other control measures affect Malleefowl populations.”
While conservation groups have monitored Malleefowl for around 25 years across the south of Australia, the TSR Hub will conduct the first landscape-scale experiment investigating the effect of predator-baiting programs on Malleefowl.
“The workshop gave us a really good practical perspective on what is and isn’t achievable in such a large-scale monitoring program,” says Darren.
The group identified sites across Australia to take part in a large-scale experiment to examine the effectiveness of predator baiting programs and discussed what managers of these sites, often national park rangers, need to get these experiments up and running.
“This exercise has given us a clear picture of the data that will be available for analysis over the next few years. This will be crucial in managing threats to Malleefowl in such a complex and shifting environment,” says Darren.
“We’re looking at putting out motion-triggered cameras at most of the sites to measure predator activity and also make sure we have enough volunteers to go out and record Malleefowl activity as well. We’re also looking at how to best store all this data to facilitate its analysis.”
Workshop attendees included representatives from Bush Heritage, the Australian Wildlife Conservancy, University of Melbourne, National Malleefowl Recovery Team, NSW Office of Environment and Heritage and the WA Department of Parks and Wildlife.