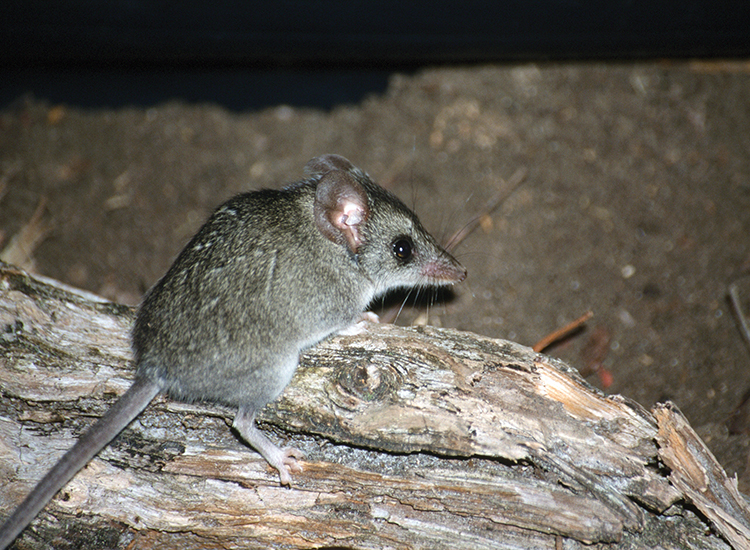 Improving detection and tracking of how species are doing

Robust monitoring is essential to knowing whether species are recovering, stable or declining; whether management is working; and which species are in greatest need of assistance.

Hub research led by The Australian National University has evaluated the extent of monitoring for Australia’s threatened species and enhanced the state of knowledge and capacity in Australia for threatened species monitoring and management and placed this knowledge into the hands of the agencies and people on the ground through collaborations with 112 partners, including 28 government agencies, over 30 Indigenous groups and a wide variety of NGO and community groups. 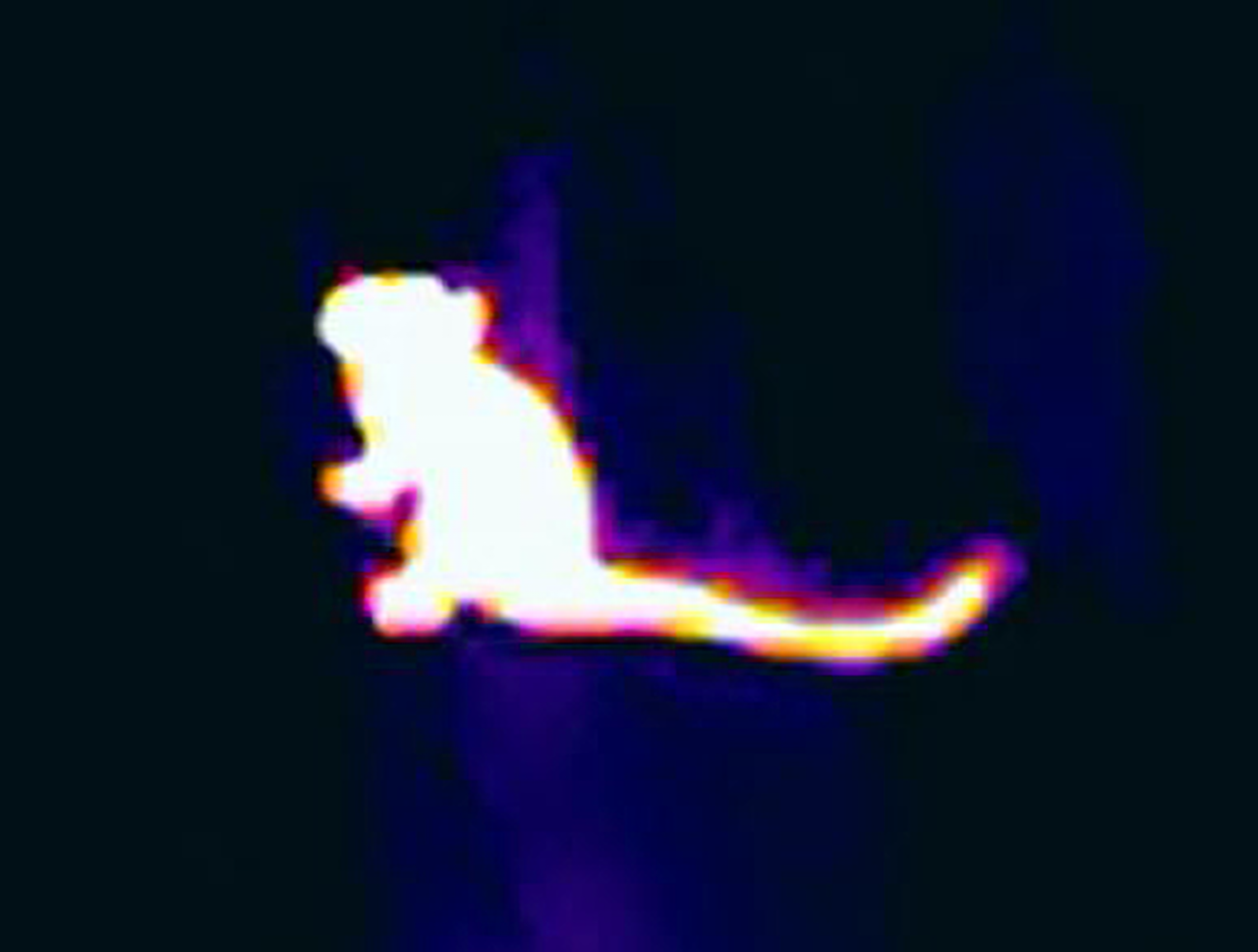 Projects investigated and trialled applications of new technologies like infra-red (thermal) cameras and eDNA; developed robust methods to detect species that had been rarely sighted in decades; collaborated with Indigenous Rangers and Traditional Owners on monitoring approaches that build on traditional tracking skills; and developed tools to improve the efficiency and effectiveness of large-scale regional monitoring programs. We  also developed and successfully trialled a platform to bring all of Australia’s threatened species monitoring data together in one place, to tell the community about the bigger picture of how threatened species are faring.

It is hard to conserve species you can’t find. The hub has developed new effective detection and monitoring methods for many elusive threatened species, including the night parrot, silver-headed and dusky antechinuses and south-eastern red-tailed black-cockatoos. Although the Kangaroo Island dunnart had rarely been detected in 20 years, a hub project led by Charles Darwin University developed an effective monitoring method which has led to many new detections and a much greater understanding of its trends and where the species persists on the island. Following the catastrophic 2019–20 bushfires on Kangaroo Island, this new knowledge has helped to underpin the establishment of a haven to protect the species.

Over the past 20 years, almost 50,000 records of desert species have been made during 15,000 sandplot surveys, carried out by over 40 Indigenous and non-Indigenous groups working across Australia’s deserts. Working collaboratively with these groups to collate and analyse these data for the first time, a hub project has sharpened knowledge about the distributional limits and population trends for threatened species such as bilbies and great desert skinks. By examining where species occur, and how often they are detected, the project has also provided guidance about the most efficient sampling designs for meeting local, regional and national monitoring objectives.

The hub has undertaken a wide range of research to help improve monitoring programs, from single-species monitoring programs such as for the brush-tailed rabbit-rat, wiliji (west Kimberley rock-wallaby), night parrot, black-cockatoos, and research by The University of Melbourne has underpinned a redesign of monitoring across five national parks in the Northern Territory and will also be applied to other national parks such as Christmas Island. Hub scientists from The University of Melbourne also worked with the Malleefowl Recovery Team to redesign a national malleefowl monitoring program implemented by citizen scientists and other partners across 140 sites. The findings have led to new conservation actions for malleefowl.

Before the hub, there was no way to look at overall trends for threatened biodiversity in Australia or to understand which species groups or regions are doing better or worse. The Threatened Species Index team led by scientists from The University of Queensland and The University of Sydney developed a platform that could address this gap and worked with over 70 organisations and individuals to collect and analyse monitoring data on over 250 threatened species from across the country. It has revealed that, over the last two decades, the population sizes of threatened mammals have declined by one-third, threatened birds by half and threatened plants by two-thirds, on average.