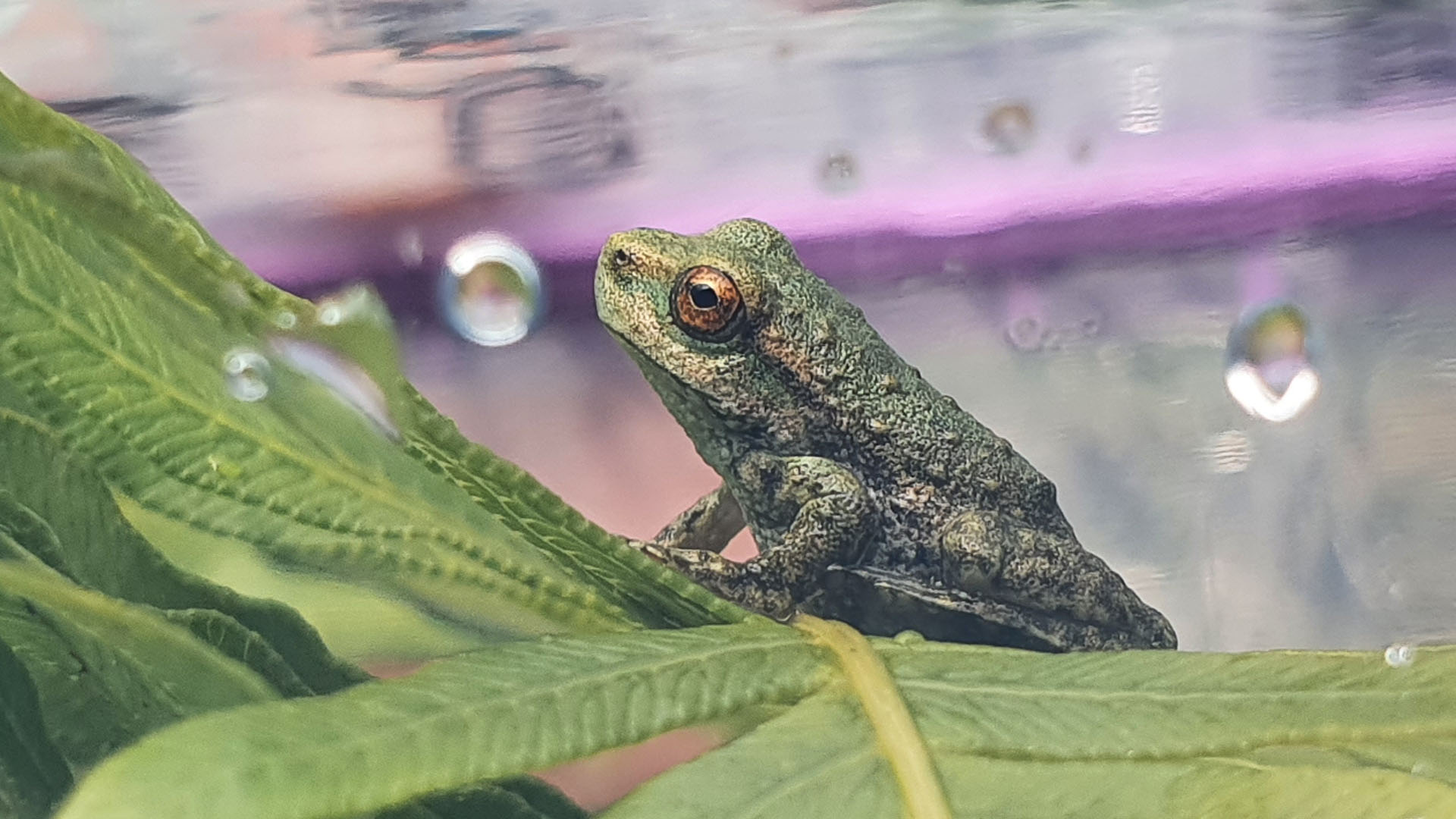 The deadly chytrid amphibian fungal disease and predation by non-native fish have driven large declines in the endangered spotted tree frog, which is found in small parts of New South Wales and Victoria.

In north-east Victoria bushfires and flooding have added to this already perilous state. In response 19 frogs have been collected from the wild for a captive breeding recovery program at Zoos Victoria’s Healesville Sanctuary. 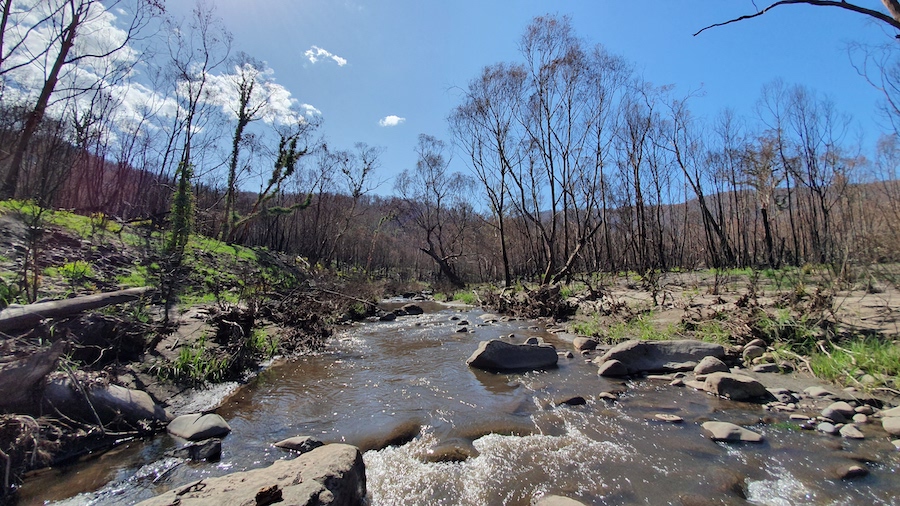 Over the past couple of weeks Spotted Tree Frogs (Litoria spenceri) have been collected from fire-affected rivers in the Upper Murray and Wonnangatta areas, and 19 are in quarantine at Healesville Sanctuary where they are being screened for the deadly disease Chytridiomycosis caused by Amphibian Chytrid Fungus.

Zoos Victoria Threatened Species Biologist Deon Gilbert said the frogs are adapting well to their new surroundings and will be managed under strict quarantine and hygiene protocols for the next few months.

“These highly important founders will go on to form the basis of a conservation breeding program at Zoos Victoria,” Mr Gilbert said.

“We anticipate that in the next few years we will be in a position to begin reintroduction trials at key wild release sites. This program is an optimistic step forward for the conservation of this species and is the result of many decades of intensive work by program stakeholders.”

The Spotted Tree Frog is critically endangered across Victoria and New South Wales, and in the past three decades has continued to decline due to a range of threats. 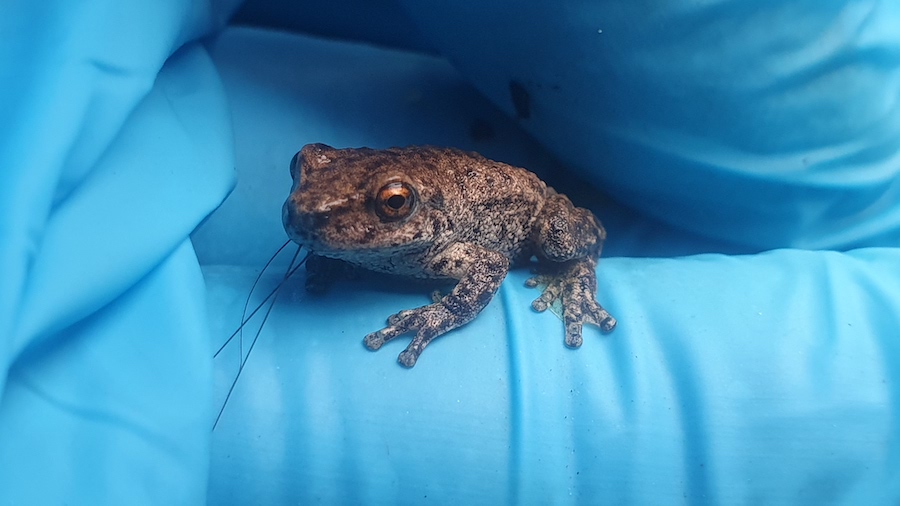 In the aftermath of the 2020 fires, researchers from the Department of Environment, Land, Water and Planning (DELWP), the University of Melbourne and the Threatened Species Recovery Hub conducted field surveys across seven locations in north-east Victoria.

The surveys confirmed multiple bushfires, flash flooding and sediment events, and a high incidence of the deadly fungal disease, had significantly impacted the population.

“Taking this small number of frogs with genetic diversity from multiple sites to establish the captive breeding program maximises the potential for successful breeding and longer-term reintroduction programs, which is incredibly important for their survival,” Mr Johnson said. 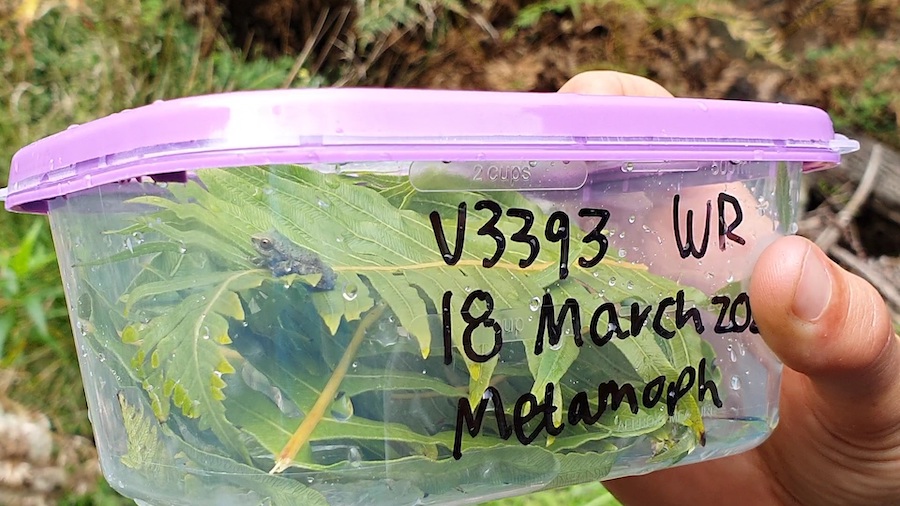 Threatened Species Recovery Hub amphibian ecologist, Dr Matt West from the University of Melbourne has been working closely with the Victorian Government and Zoos Victoria to support their efforts to recover the Spotted Tree Frog for many years.

Dr West said the captive breeding program had to balance impacts on the wild populations now and into the future.

“The majority of the frogs collected are juveniles to reduce the potential impact on the remaining wild populations,” Dr West said.

“If the program is successful, we will release animals back into the wild and increase their resilience to existing threats like disease caused by chytrid, and also future bushfire events.”

Another aspect of Dr West's work for the spotted tree frog focuses on identifying and enhancing wild refuge sites for the species in collaboration with partners that include recreational fishing groups. You can read more about the refuge work in this factsheet.