Research in Brief
In recent decades across eastern Australia, noisy miner populations have expanded in fragmented agricultural landscapes. A communal, non-migratory, bird of considerable size (approximately 70g), they have aggressively outcompeted many other smaller species of native woodland birds.

So concerning is this decline that in 2014, aggressive exclusion of woodland birds from potential habitat by noisy miners was listed as a Key Threatening Process under the EPBC Act.

This project will determine if culling is an effective method to manage the impacts of noisy miners on threatened woodland birds.

Why is the research needed?
The noisy miner is possibly Australia’s most successful native bird species. However, its success has been at the expense of many other species of woodland birds, including several threatened species.

Noisy miners favour small (under 300 ha) patches of eucalypt woodland with minimal understorey and a grass ground layer. This type of habitat is created when native woodlands are used for grazing. Consequently, the agricultural landscapes of eastern Australia provide perfect habitat for this aggressive native species, and their numbers have exploded.
Habitat restoration (i.e., re-establishing understorey layers) is believed to be the best way to reverse the dominance of the noisy miner in these landscapes. However, this is expensive and time-consuming; it is not well understood how to achieve enduring restoration cost-effectively; and such restoration on farmland can reduce its economic value. It is therefore unlikely that restoration will be able to save many species of woodland bird currently in decline.
Culling noisy miners is therefore often proposed as a practical way to prevent extinctions of some of the most impacted threatened small woodland birds. However, the impact of culling on the success, in particular the breeding success, of small woodland birds is as yet unknown.
How will the research help?
This project will tackle a key driver of biodiversity decline in threatened temperate grassy box gum woodlands that has not previously been examined, namely the pervasive impacts of the noisy miner on an array of threatened woodland birds. Population reduction of the hyper-aggressive native noisy miner has been widely advocated, but its effectiveness is not known and indeed such practices have had perverse effects in other contexts.

This project will use an experimental cull of noisy miners and additional modelling to determine if culling is an effective method to manage the impacts of noisy miners on threatened woodland birds, and what effects there are on ecosystem function overall.

The project will likely produce new insights into how best to control the impacts of noisy miners within these critical habitats.

What research activities are being undertaken?
In the winter of 2016, noisy miners were removed by shooting from  eight small (average 13ha) patches of remnant box gum woodland on farms in the South West Slopes Bioregion of NSW.

Eight matched sites on the same farms were used as control sites. The project aimed to assess any improvement in availability of resources to small woodland birds following the cull.

Noisy miners impact small woodland birds when even a few are present in sites. To be successful, a cull therefore needs to reduce the population to very low levels.

The cull, however, achieved only a 13% reduction in the number of noisy miners in treatment sites in the breeding season following the cull. This was due to almost immediate recolonization from adjoining areas. It remains to be seen if this slight reduction in population has had any ecological benefits.

Who is involved?
The project is being led by the Fenner School of Environment and Society at the Australian National University.

It was also supported by Birdlife Australia, The Holsworth Wildlife Research Endowment & The Ecological Society of Australia.

Where is the research happening?
The field trial is occurring in the South Western Slopes bioregion of New South Wales.

The results will be applicable to cleared and grazed woodland landscapes across eastern Australia. 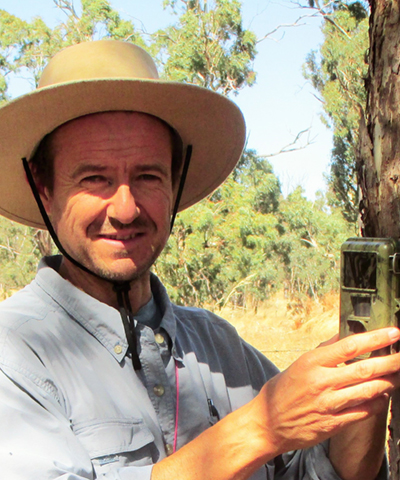 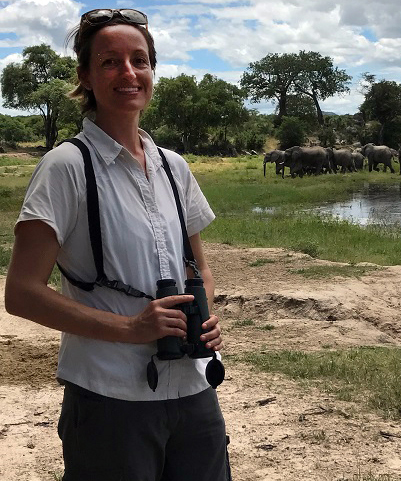 Ayesha Tulloch
The University of Queensland 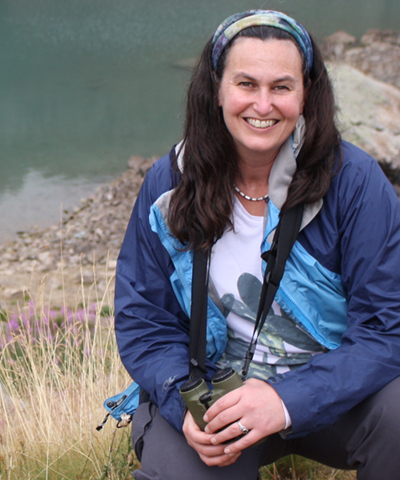 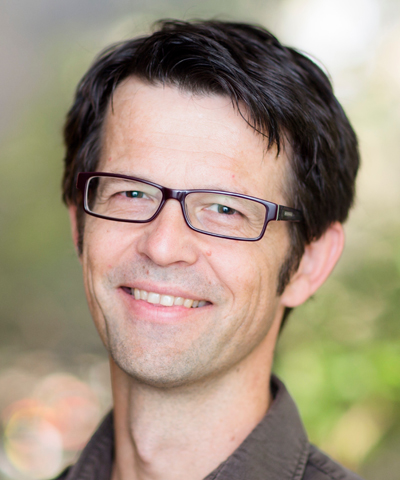 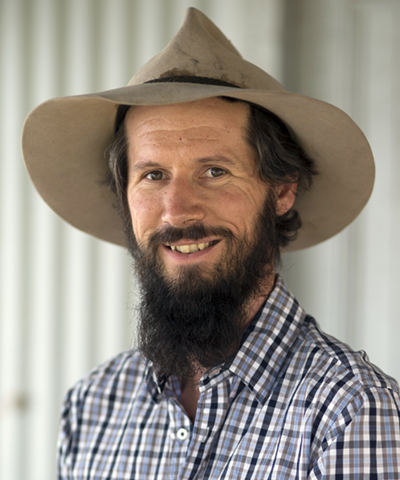