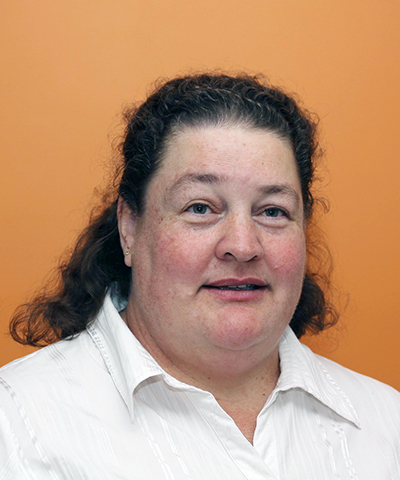 Professor of Plant Systematics, School of Biological Sciences
The University of Adelaide

Professor of Plant Systematics, School of Biological Sciences, The University of Adelaide and Chief Botanist and Head of Science and Conservation, Botanic Gardens and State Herbarium (Department for Environment and Water).

Michelle leads and contributes to a diverse range of primarily botanical research. Her team works at the interface between several subdisciplines – species and populations; population genetics and phylogeny; taxonomy and ecology; discovery and application; conservation and genomics; marine and terrestrial. She specialises in investigating plants that occupy extreme environments including estuarine, marine and coastal plant groups as well as desert species means, which are systems that are unusually challenging and complicated.


In her current role, Michelle undertakes science supporting decision-making, delivers biological research informing local to global issues, and educates and trains the next generation of scientists. She believes our sciences should inform the community and be engaging. Michelle advocates for the fundamental importance of systematics, evolution and taxonomy in modern science has only become stronger and … she is #iamabotanist.