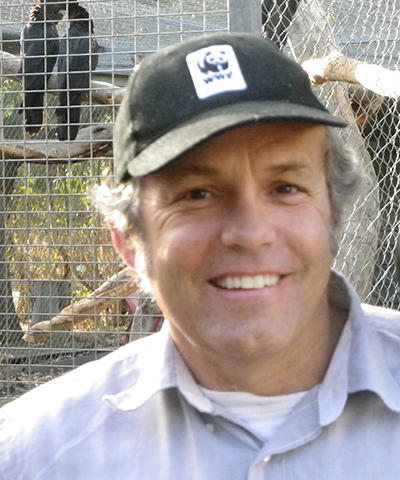 As Head of Living Ecosystems, Darren leads the Species, Oceans, Science and Impact teams at WWF-Australia. His geographically dispersed team delivers projects to improve the conservation status of species like the black-flanked rock-wallaby and Carnaby’s cockatoo in southwest Australia, the bilby and Gouldian finch in the Kimberley, southern right whales in the Great Australian Bight, and marine turtles on the Great Barrier Reef.

WWF's projects are delivered through partnerships with universities, government agencies, other environmental organisations, community groups, and by empowering Indigenous communities and ranger groups to play an active role in threatened species and ocean conservation.

Darren is an ecologist by trade and studied at Queensland University of Technology and James Cook University. He has nearly 20 years' experience in species conservation, environmental impact assessment, Indigenous education and land management, and the development of environmental policies. Darren is most at home in the bush and is an avid birdwatcher and bushwalker.