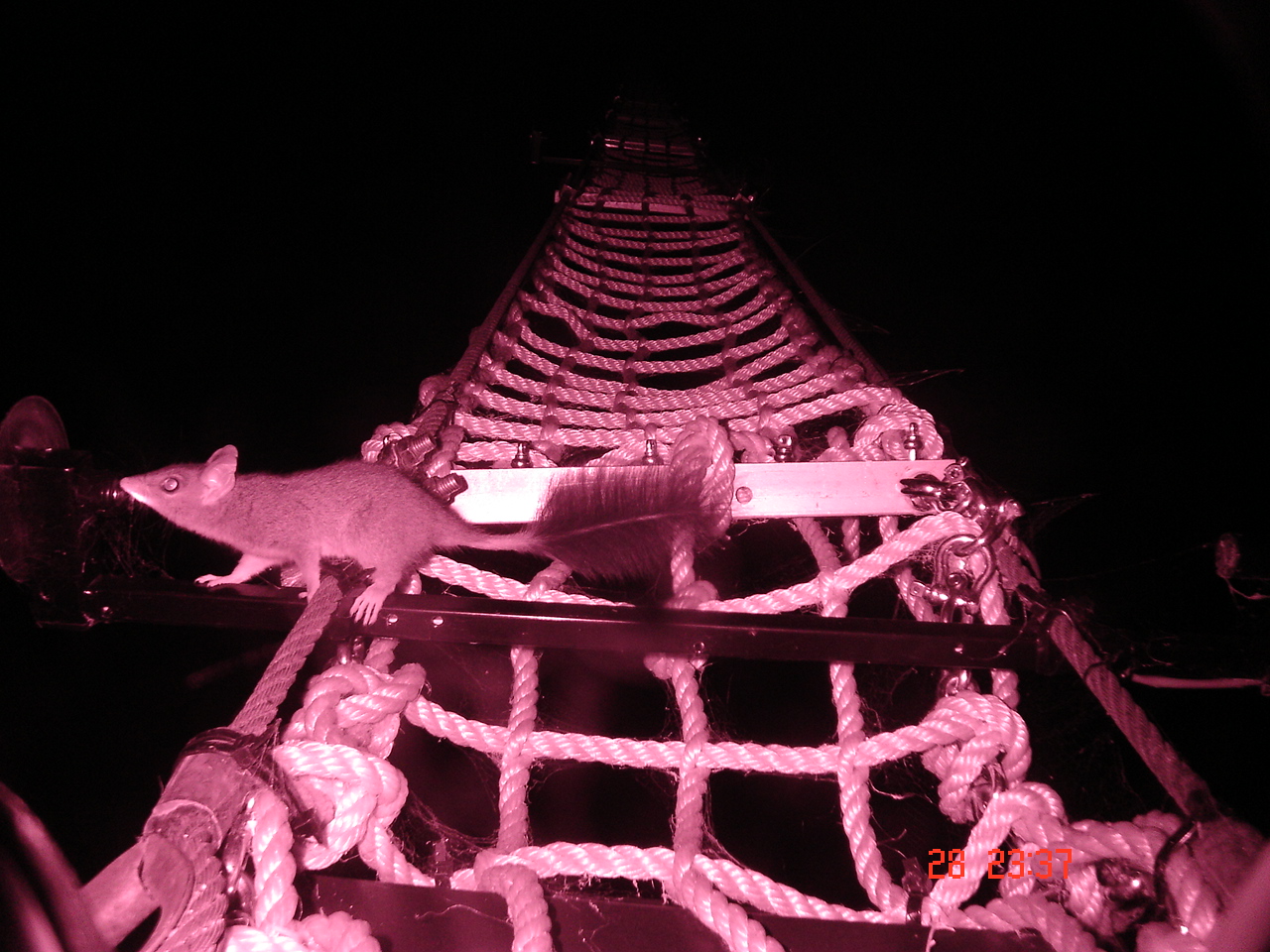 Threatened species are found everywhere: national parks, remote islands, Australia’s arid interior to name just a few areas. But what’s often overlooked is that at least 376 EPBC-listed threatened species, including around 26 of the 70 species prioritised for recovery under the Threatened Species strategy have some part of their distribution in at least one Australian city or town. For at least 30 threatened species, like the Canberra Spider Orchid, urban areas are the only place they are found.

If we are to have any success at securing their futures, we need to come up with effective strategies for their conservation in our urban spaces. Which is why the TSR Hub in conjunction with the NESP Clean Air and Urban Landscapes Hub, has launched the ‘Threatened Species in Cities’ project. Research fellow Kylie Soanes, who is leading the work, explains what they hope to achieve.

Urban living can be pretty risky for native plants and animals. The mean streets of the city can be noisy and bright, full of vehicles that can run over you, pets that want to eat you and introduced species trying to crowd you out.

And yet, you can still find native threatened species hanging on (and sometimes doing quite well) in urban environments. On a typical urban safari, you might spy fantastically-coloured frogs, cheeky marsupials, ornate orchids, diminutive dragons and majestic eucalypts. Some of these urban dwellers are tough. Some of them are just lucky. Some no longer occur anywhere else.

Part of my job is to find ways that we can improve their chances of sticking around. This means better understanding the range of threats at play, and identifying the unique opportunities that cities and towns could provide our very special natives.

Growling grass frogs are under threat from the loss of wetlands. Image: Bill Wallace

On the other hand, let’s not pretend that we always roll out the welcome mat when native species turn up in our backyards. If we think they seem dangerous, damaging or just generally annoying, things can turn from ‘friend’ to ‘foe’ very quickly. So another aspect of my work involves managing these conflicts to get good outcomes for native species and people.

What we’re really trying to do is highlight the opportunities for conservation within urban environments, showing people that very cool native species (including threatened species) occur on their doorstep, and finding practical ways to help them survive.

There is value in it for humans too. Wildlife and nature within our cities and suburbs sustains and nurtures us. Places like Kings Park in Perth are highly valued by people, and for many the experience is even richer when native wildlife are part of the experience.

So, watch this (urban) space.

You can read more about this topic in an article I wrote for the Guardian.

Top image: Wildlife bridges can prevent many animals, like this Brush-tailed phascogale being killed on roads. Image: Kylie Soanes