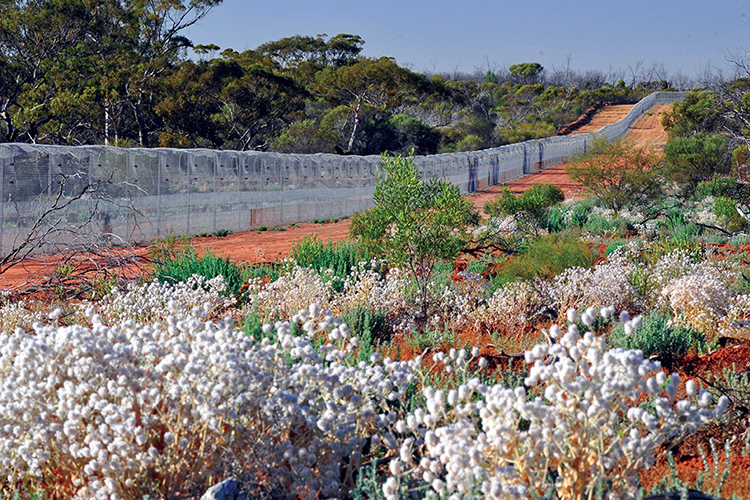 Rethinking private land to save species

Our national reserve system is magnificent and works to preserve some of the world’s most spectacular and unique places, but on its own it is not enough to prevent species extinctions in Australia. Professor Brendan Wintle takes a look at why our conservation strategies need to think beyond conservation reserves and some of the work already happening in this area.

Around 20% of Australia’s land area is under a form of conservation management that meets the IUCN definition of a “protected area”. Our national parks and conservation reserves serve the needs of some of our most threatened species and ecosystems well, but on their own are not enough for all species. 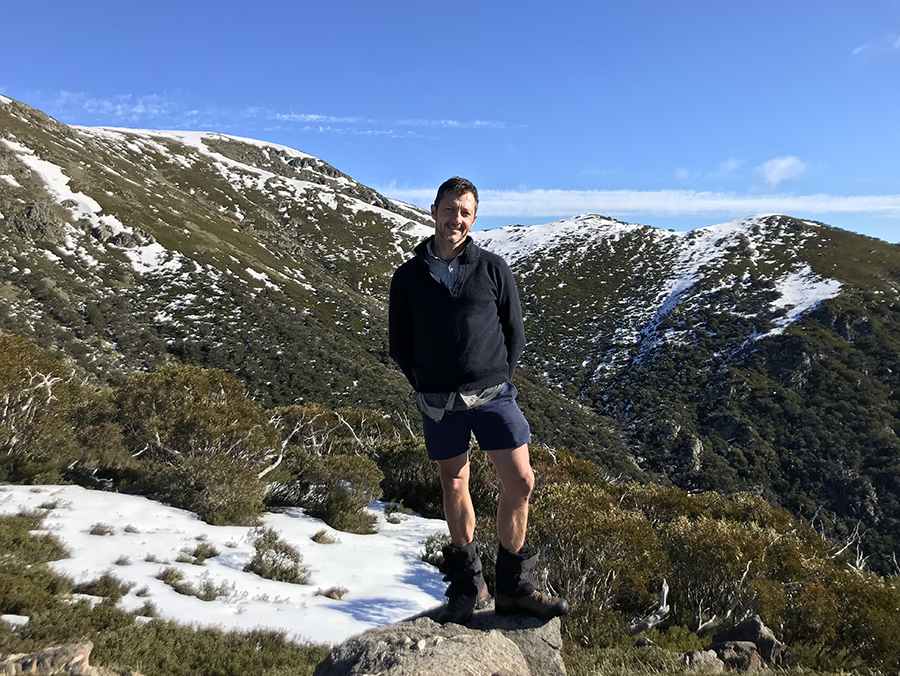 Indigenous people own and manage 42% of Australia’s land area, and almost 60% of all threatened species have all or part of their current distribution on Indigenous-managed land.

Indigenous Protected Areas are not technically counted in the private land conservation statistics. However, Healthy Country plans and other community-based planning and management are wonderful examples of local land governance, of communities doing what’s best for nature and people on their land using their own knowledge and expertise, but also collaborating with scientists and other partners. These are key ingredients for successful private land conservation.

We have been working with over 40 Indigenous groups to support right-way science toward the conservation of culturally and environmentally significant species on Indigenous lands. Threatened species that are benefiting include the night parrot, Byron Bay orchid, mankarr (greater bilby), brush-tailed rabbit-rat, far eastern curlew, malleefowl and many others.

For example, the fenced areas of Australian Wildlife Conservancy, Arid Recovery and Mt Rothwell are home to species such as bettongs, woylies, nail-tail wallabies and bandicoots that are vulnerable to feral predators and could not survive without the protection of their fences. They also play a vital role in Australia’s captive breeding programs, while Bush Heritage Australia’s reserves, which are also home to iconic and endangered species such as the elusive night parrot, conserve ecosystems and vast iconic landscapes in close working relationships with Traditional Owners.

Our hub is proud to be working closely with each of these and many other non-government conservation groups, to undertake research that supports their efforts and that will also benefit other conservation managers. 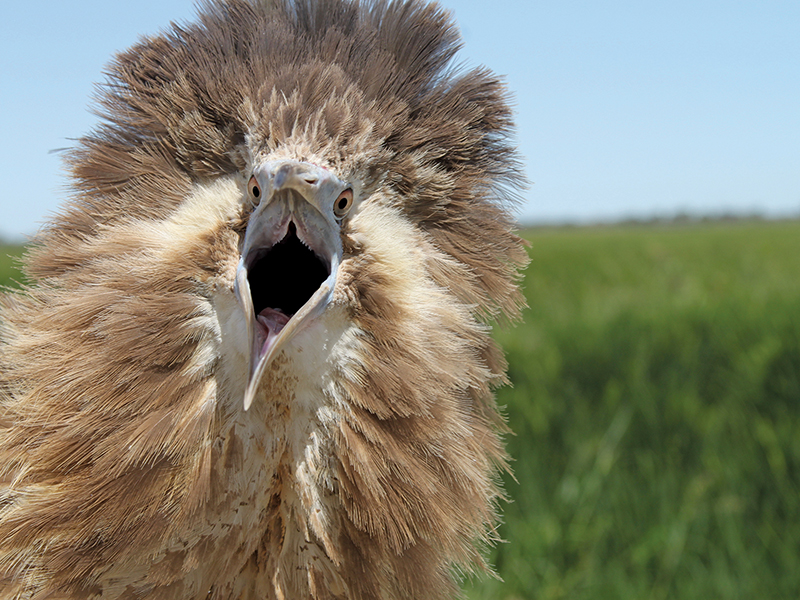 While the national reserve system, Indigenous managed land and private land conservancies are crucial for nature conservation, they cannot secure all of our most imperilled species. Many of our threatened species and ecosystems rely wholly or partly on other private land for their survival. For example, Endangered mountain pygmy possums in the Australian alps rely on the migration of bogong moths, a crucial food source, from farm paddocks in western New South Wales and Queensland.

Over half of Australia’s land area is grazed and about 5% is used for cropping or other agriculture. Everything we do on private land impacts directly or indirectly on species and ecosystems. Therefore, everything that is done on private land that contributes positively to the conservation of species should be recognised, acknowledged and encouraged.

The old “Land for Wildlife” scheme was a terrific example of how the contributions of private landholders toward species conservation could be acknowledged and supported by the broader community.

Land stewardship programs are a wonderful initiative that normalise conservation thinking and outcomes in agricultural communities. The time for expanding these sorts of programs for the benefit of both nature and people is now, and the emergence of the Agriculture Biodiversity Stewardship Program is a very positive development. As a hub, we have been delivering research to support these types of programs, such as on factors that influence program participation and better monitoring.

Supporting threatened species in productive agricultural landscapes is possible, as evidenced by the hugely successful Bitterns in Rice program, and the benefits do not only flow to the environment. Such programs often also have strong social and economic benefits, such as creating new marketing opportunities and improved  farmer mental health.

These triple benefits are part of what we are exploring in our collaboration with the Sustainable Farmsinitiative at The Australian National University. Multidisciplinary teams of ecologists, economists, psychologists and farm extension officers are working closely with farmers in the sheep–wheat belt of south-eastern Australian to look at how improved biodiversity can support healthy farms, healthy farmers and healthy profits.

Improving how biodiversity is managed in agricultural landscapes also means transforming the way biodiversity is invested in and valued. Australia’s banks and investors are looking to move towards integrating sustainability measures into their core business. Natural capital accounting and environmental decision tools and measures can support these sectors to make decisions that better recognise the contribution that biodiversity makes to long-term landscape health.

We have been bringing new evidence-based knowledge to support decision-making in this space. For example, the accounts we have completed for the Victorian Central Highlands and that are underway for box gum grassy woodlands will provide vital quantified evidence to decision-makers about the values of the ecosystem services in these regions.

Other land types can also be vital to threatened species. For example, some commercial ports are very important to the far eastern curlew. Thirty-nine threatened species, such as the western ringtail possum, have all or part of their distribution in urban areas and the contribution that the community can make to these species is huge. To this end a hub project has been mobilising the community to participate in monitoring and conservation actions for this Critically Endangered possum, even engaging wineriesin their plight.

Bringing the best possible threatened species conservation science directly to private land holders and supporting government and lead organisations to secure positive outcomes for species and ecosystems on private land remains a key challenge for Australia and our research group.

The role that private land holders play will arguably be the most important determinant of success or failure for threatened species conservation in this country over the next decade. If we cannot achieve strong conservation outcomes for threatened species on a diverse array of lands, we cannot hope to hang on to all of our native species – but we also need to explore the social and economic impacts and benefits of programs. Only then can we achieve programs that have long-term sustainability and community support.