Connecting Victorian kids with Indigenous culture and the environment

In cities it is getting increasingly common for kids to be disconnected from nature. This disconnection from nature is also thought to lead to a lack of engagement and concern for nature, including threatened species and ecosystems. Our new project, called Iconic Species in Schools, aims to tackle this problem and to engage kids with their local Indigenous cultures.

The program will use an iconic species as a focal point to engage children to think about people’s relationship with the natural world and its conservation, with particular focus on ways of viewing, interacting with and respecting nature in Indigenous culture. The iconic species will be chosen by the school and Traditional Owners.

Working with schools represents an exciting opportunity to encourage and build on children’s fascination with the natural world in a way that might lead to lasting care and concern for its protection, including for threatened species. The school childrens’ connections to their iconic species will be strengthened through their interactions with Traditional Owners, curriculum, learning activities and on-ground actions such as habitat creation or improvement. 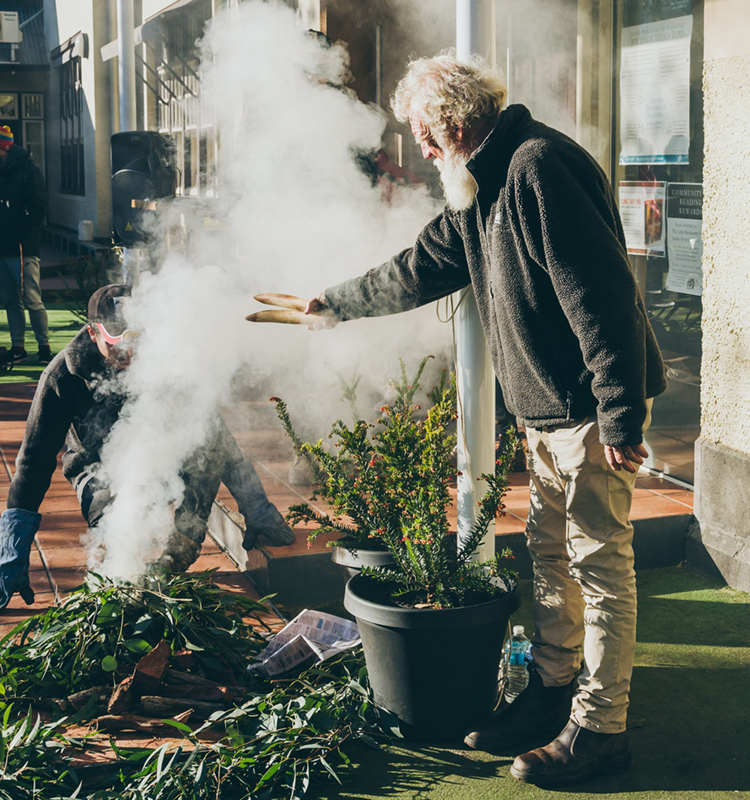 Along the way, the project will build and strengthen relationships between the two schools and between schools and Traditional Owners, and may deliver benefits to individual species through on-ground actions such as habitat creation.

As this is a research project, we are going to use a series of specifically designed surveys and activities to assess the effect of the program on the kids’ cultural and ecological understanding and their sense of stewardship for nature.