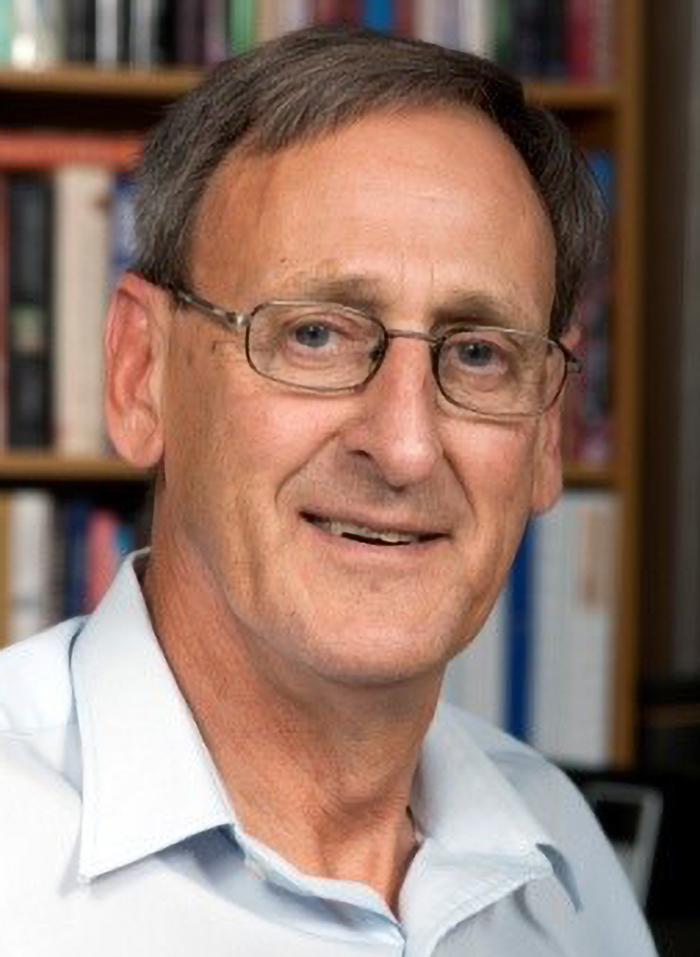 Steve is an Honorary Professorial Fellow with Charles Darwin University in Alice Springs. He studied at the Universities of Melbourne, California at Irvine, and Sydney. He joined CSIRO in Alice Springs to work in the desert environment that has long been his focus. Subsequently, from 2000 until 2011, he helped lead CSIRO as Chief of Division and Executive Team member. In 2011 he returned to live in Alice Springs, from where he serves on a variety of boards and committees relating to environmental science and natural resource management.