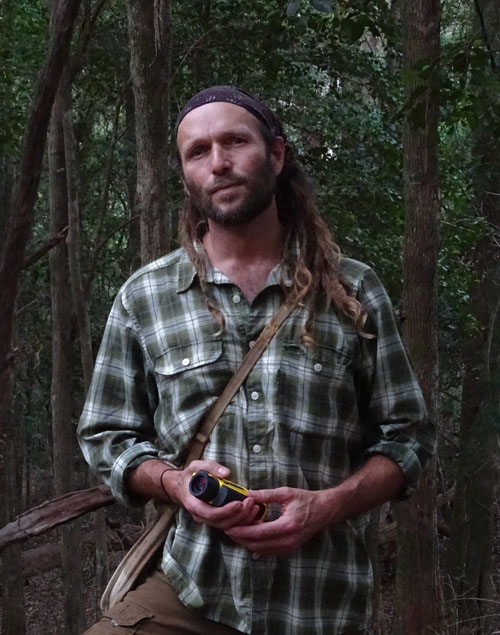 Dr Philip Zylstra came into bushfire research from a career in fire management and specialist remote area firefighting. During this period, he helped to pioneer the modern role of Fire Behaviour Analyst, developing the first software used to guide efforts to contain large fires by using predictions of behaviour over the coming days. From his work in these three areas of fuel management, fire prediction and frontline fire-fighting, he observed that management has become entrenched in discredited ideas that do not reflect reality and lead to poor decision-making. As a result, his research has focused on efforts to build a basis for fire management that has sound scientific foundations and applications.

To achieve this, Dr Zylstra has developed the first peer-reviewed bushfire behaviour model for forests in eastern Australia, with application possible internationally. He has further developed this model into FRaME (Fire Research and Modelling Environment), which is the only existing tool to model fire threats to both flora and fauna by combining fundamental physics with plant and animal physiology and behaviour. His current focus is to draw together these mechanistic models with complex analyses of climate-vegetation-fire feedbacks, using these to provide guidance in the new climatic reality.

Dr Zylstra holds two adjunct positions – as Associate Professor at Curtin University, and as Honorary Fellow at the University of Wollongong.

Better managing fires and their impacts for koala conservation Project 8.4.5