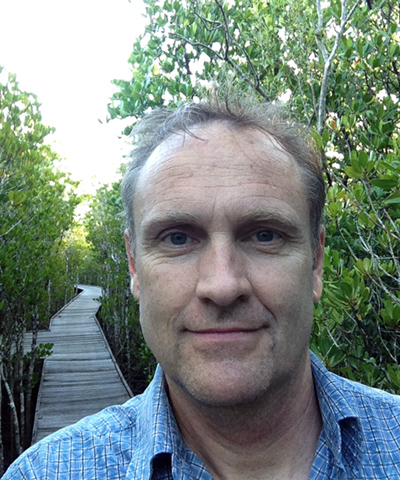 Project Leader
Senior Research Manager - Zoos Victoria
Michael Magrath is a wildlife ecologist who works primarily on the conservation of Australian native threatened species. Since 2010, he has been the Senior Research Manager for biological sciences at Zoos Victoria (Melbourne Zoo, Healesville Sanctuary, and Werribee Open Range Zoo). He specialises in the planning and evaluation of research and conservation actions for threatened species and is a member of several recovery teams for endangered species, animal ethics committees and science advisory groups.

Before joining Zoos Victoria, Michael worked primarily as a researcher studying the behaviour and reproductive ecology of birds, both in Australia and the Netherlands.