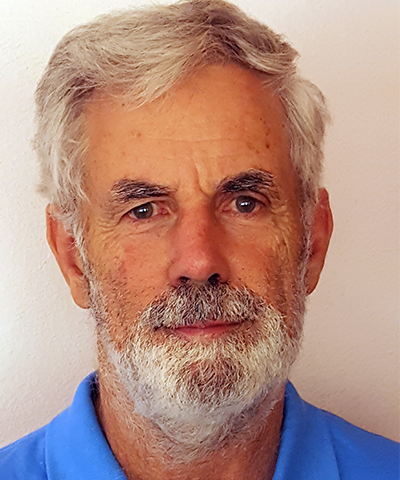 Don worked in the ACT Government, advising on kangaroo management, pest animal management and threatened species management. Before his retirement, he led the work to bring the first 60 wild eastern bettongs from Tasmania to Mulligans Flat Woodland Sanctuary. His current interests include research on populations of Rosenberg’s goanna near Canberra, one of which appears to be living beyond the thermal limit for the goanna’s termite hosts, in Namadgi National Park.

Projects
Reintroductions inside and outside fences in the ACT Project 4.1.2
Publications