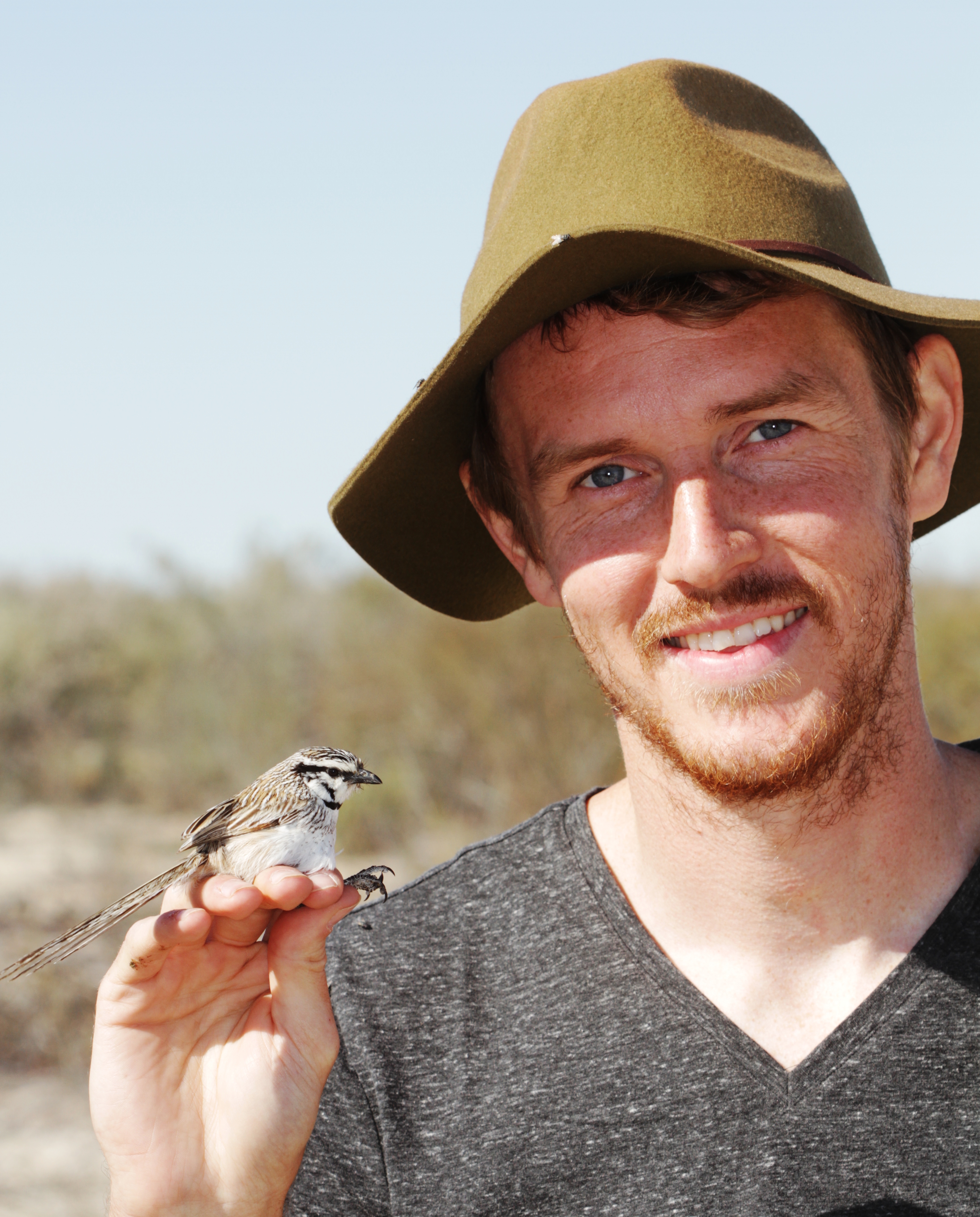 David Smith is a field ecologist in the Conservation and Landscape Ecology Group, working on the Sustainable Farms project. David has worked in the Lindenmayer lab at the Fenner School of Environment and Society at The Australian National University since 2016, and manages biodiversity monitoring programs in the Western Murray region of New South Wales as well as in Victoria. He also researches the value of restoring farm dams for biodiversity and agricultural gains. David has worked extensively on pink-tailed worm-lizard research, particularly in the Cowra region of New South Wales. David also contributes to several projects outside of the woodlands, including bird and mammal research in Victoria’s central highlands, biodiversity monitoring and research in Booderee National Park and mammal reintroductions in Booderee National Park. David also has a keen interest in ecoacoustics and worked with birds, mammals and reptiles across Australia before joining the Australian National University.