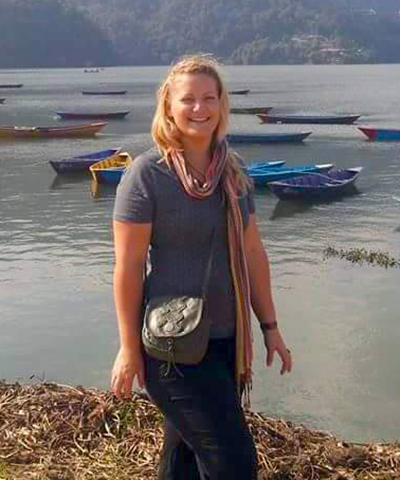 Chloe Rhoades joined the team at ANU to analyse the genetic diversity of Southern Brown (SB) Bandicoots (eastern subspecies) Isoodon obesulul obesulus in Booderee National Park, that were released in 2016, with a second reintroduction taking place in mid 2017. Her project will also consider how the reintroduced population genetic diversity compares to the broader sub-species genetic make-up by analysing samples from across the species distribution. This will support the reintroduction strategy by highlighting which populations may be utilised in future reintroductions.