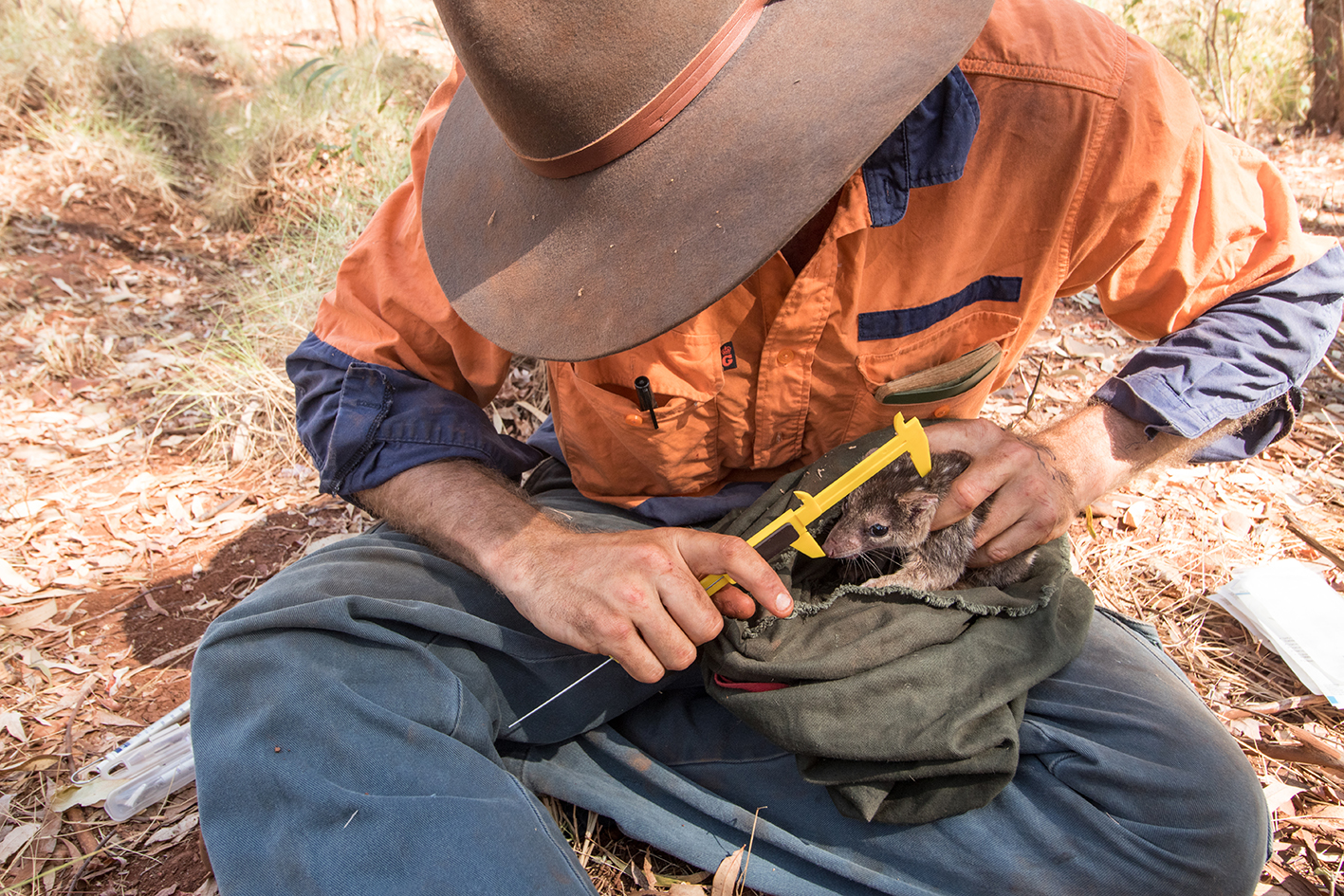 Without monitoring, threatened species could slide toward extinction without it being noticed. Good monitoring helps us understand how species are faring, where and when to act and if management investments are working.


Video: A snapshot of the findings.  NESP TSR Hub

Given the vital importance of monitoring in the fight against extinctions, the Threatened Species Recovery Hub of the Australian Government's National Environmental Science Program has released a national assessment of Australia's monitoring - by state and territory governments, not-for-profits, consultants, indigenous groups, the Commonwealth and the community.

Project leader Dr Sarah Legge said the results were poor for most groups, but monitoring for threatened birds was relatively better, thanks to a large and enthusiastic volunteer base, co-ordinated by organisations like Birdlife. In contrast, she said half of all threatened fish receive no monitoring and monitoring of threatened reptiles was little better. 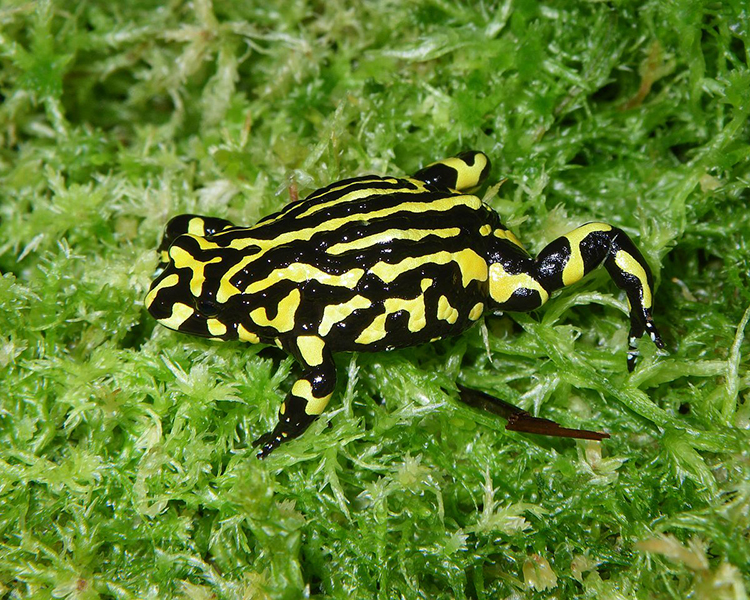 The Southern Corroboree Frog is very well monitored by the New South Wales Government, with support from the Commonwealth Government, zoos and not-for-profits. Like most other threatened frogs the small distribution of the species makes monitoring a bit easier. Photo: Adam Parsons

"Overall, over a third of Australia's threatened animals received no monitoring at all, and where monitoring does exist, it is often inadequate," said Dr Legge from the Australian National University.

"This puts these species at risk. By the time we realise we have a problem it may be too late to act."

"Many people do not appreciate how vital monitoring is for all aspects of managing threatened biodiversity."

The monitoring activities for threatened species were assessed against a framework of nine key principles which was developed by Professor John Woinarski and colleagues.

"To be effective monitoring needs to sample across the whole area where a species occurs, and to happen often enough and for long enough to pick up changes," said Prof Woinarski from Charles Darwin University.

"We have developed this framework to give monitoring the profile it merits and to improve the standard of monitoring for Australia's threatened biodiversity.

"Without monitoring we have no idea if populations are going up or down, or what's driving any changes. We also won't know if the conservation actions we are investing in are working or need to be adapted."

The framework and national assessment have been published in a new book, Monitoring Threatened Species and Ecological Communities (CSIRO Publishing). The book also gathers insights and case studies from 70 of the most experienced managers and scientists involved with threatened species monitoring in Australia. 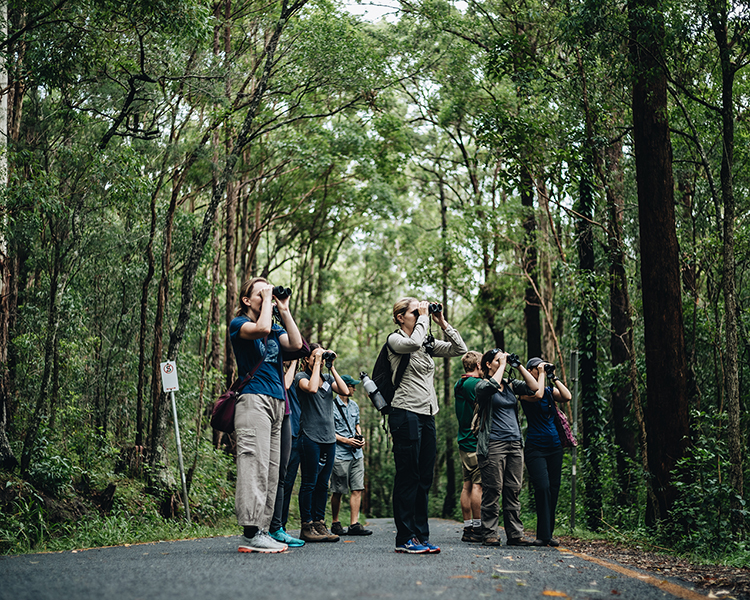 In response to the national assessments Professor Brendan Wintle, the Director of the Threatened Species Recovery Hub has called for a national effort to improve the state of Australia's threatened species monitoring.

"Good information is crucial in the fight against extinctions. Without good monitoring we are flying blind and could waste precious scarce resources,' said Prof Wintle from the University of Melbourne.

"Many species occur across multiple states and territories, and the monitoring data that exists are currently scattered across many different agencies and research groups. 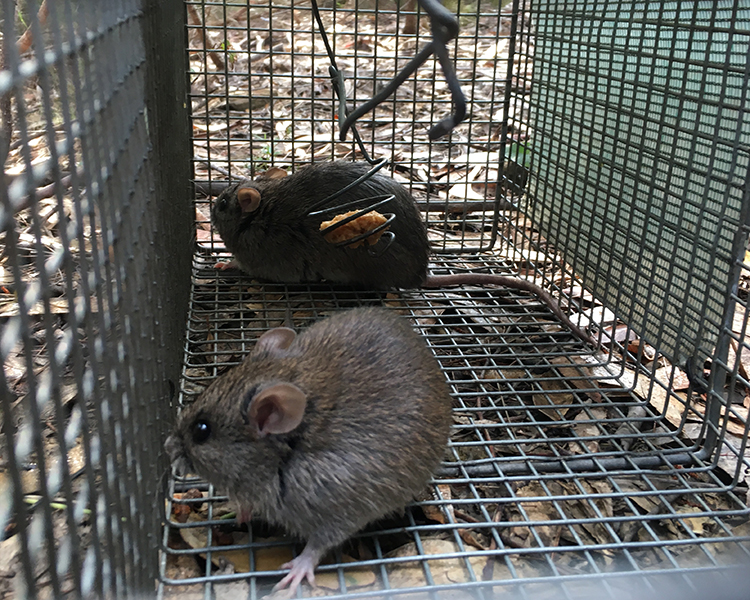 "Monitoring should involve the public and the results should be available to the public. Much of conservation spending is taxpayer funded. People need to know what they are getting for that."

The Threatened Species Recovery Hub is a partnership of ten Australian Universities and the Australian Wildlife Conservancy to undertake research to recover threatened species. It receives funding from the Australian Government's National Environmental Science Program.