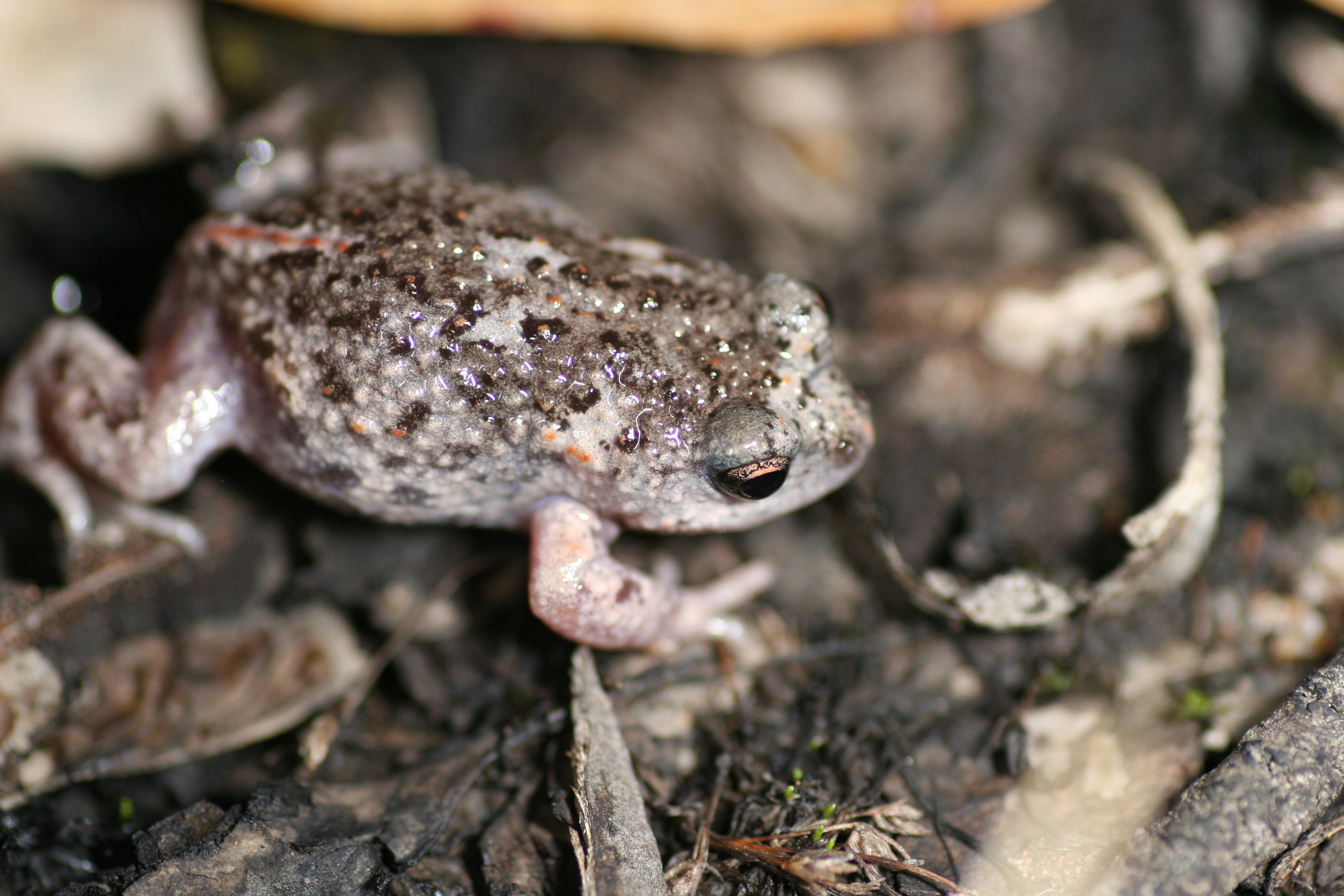 In a world-first laboratory trial reported in Communications Biology, a research team at the University of Western Australia have mixed populations to produce tadpoles that would be more tolerant of climate change.

The project was part of research by Threatened Species Recovery Hub of the Australian Government’s National Environmental Science Program which has examined ways to help threatened species adapt to climate change.

Climate change poses an enormous threat to many of the world’s frogs, including three quarters of Australia’s most imperilled frog species.

The trial was conducted on the crawling frog which relies on damp soil to rear eggs and occurs in south-western Australia, a region that has experienced on-going reductions in rainfall over four decades, and where drying is projected to continue. 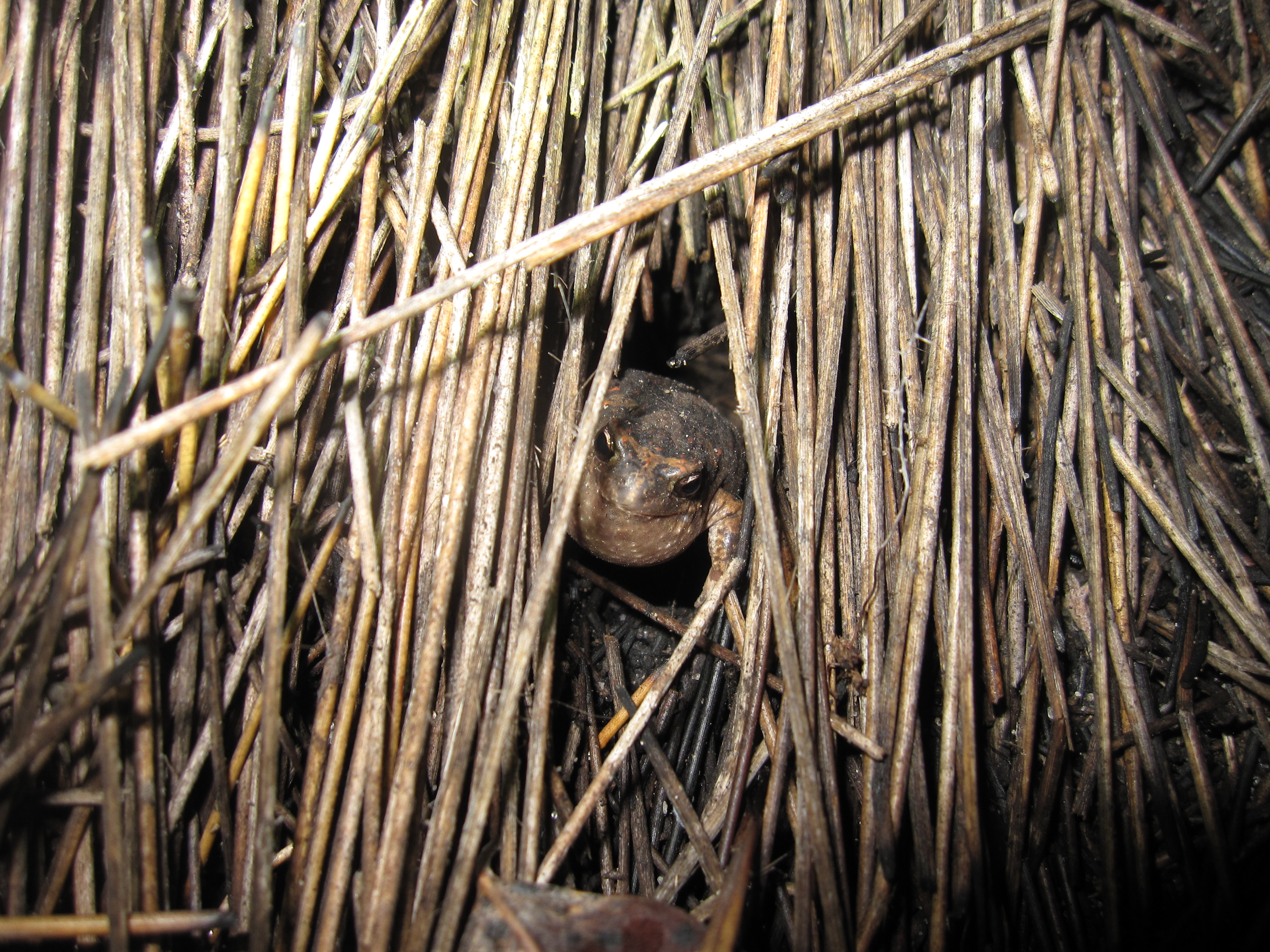 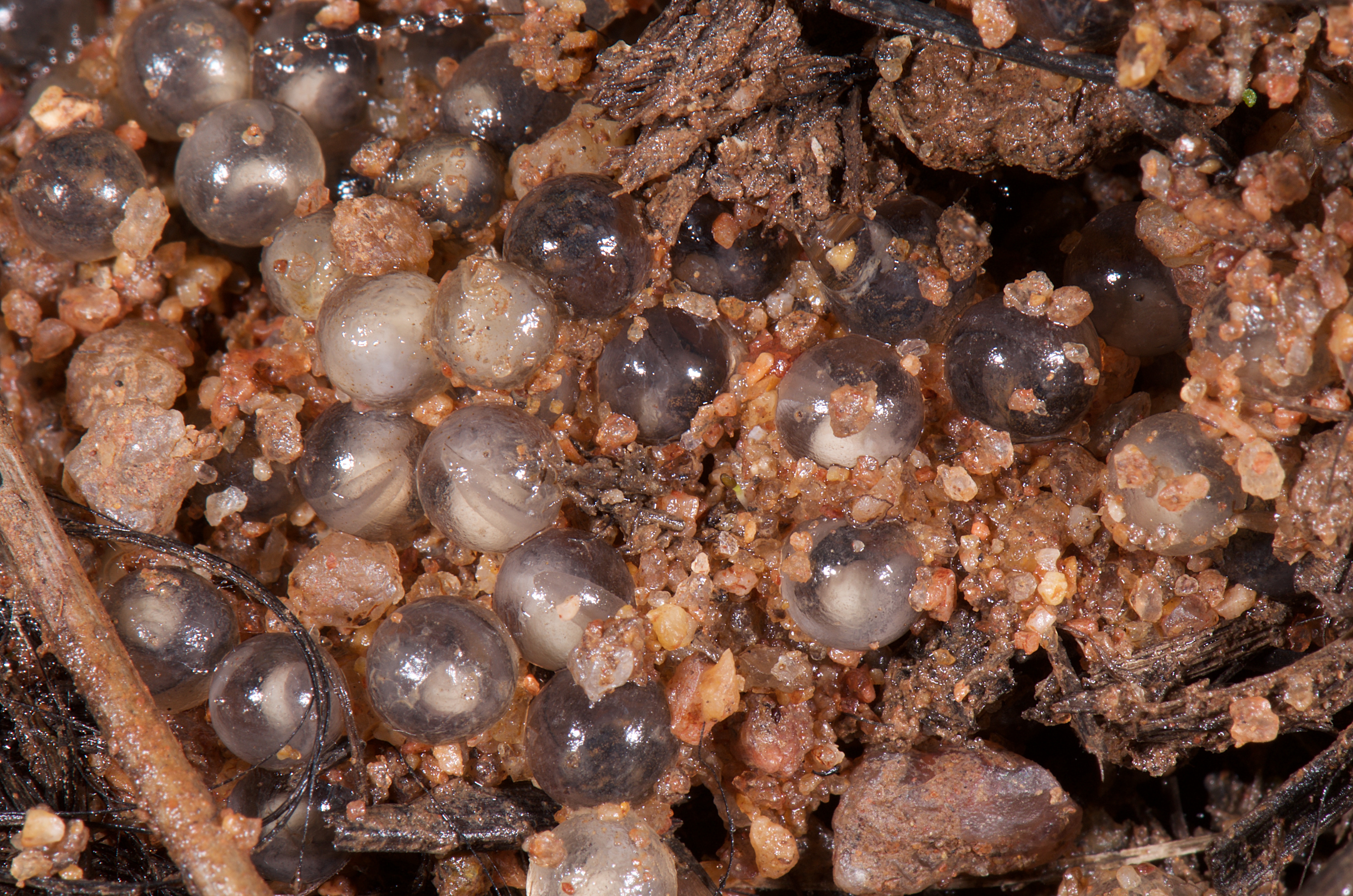 According to the study’s lead author Dr Tabitha Rudin-Bitterli, the crawling frog is one of 17 species of terrestrial-breeding frogs in southwestern Australia – a global biodiversity hotspot.

“Natural variation in rainfall over the wide range of the species, means that some populations are adapted to drier conditions,” said Dr Rudin-Bitterli.

“Climate change is now happening too fast for natural adaptation to occur in small populations that have been fragmented by land clearing, and are consequently losing genetic diversity.

“Our study examined if tolerance to dry conditions could be increased in wet-adapted populations through cross breeding,” said Dr Rudin-Bitterli. 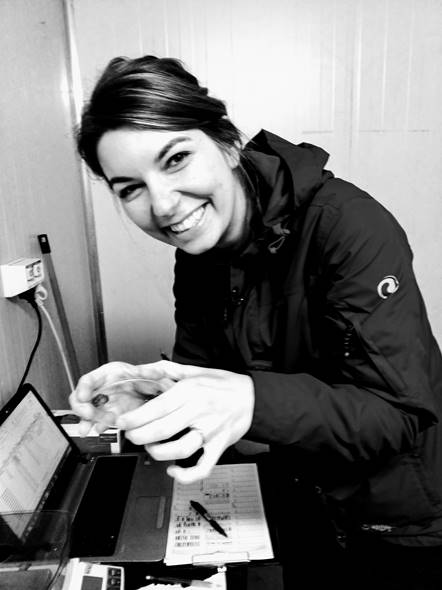 In the study scientists mixed sperm and eggs from four different crawling frog populations that occur in areas with different levels of rainfall, raised the eggs on wet or dry soil, and then measured the outcomes on embryos and tadpoles.

“These mixed-origin tadpoles hatched faster, were better swimmers, were bigger and had fewer malformations compared to pure wet population tadpoles; all factors that should increase their chances of survival and passing on genes that will be beneficial in a drier climate. 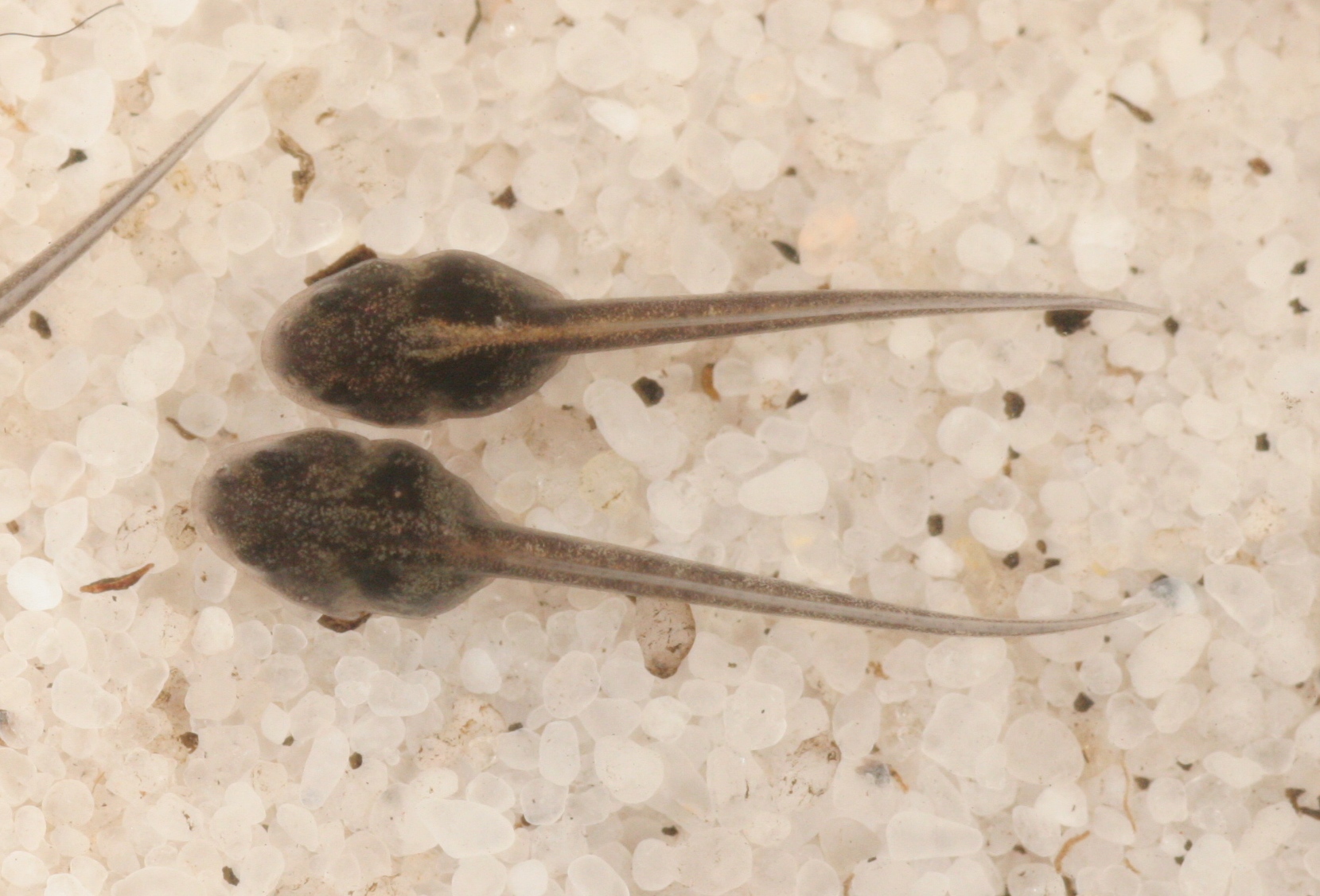 “The surprising finding was this positive result occurred only when we mixed sperm from a drier area with eggs from the wet area. When we used the opposite combination of eggs and sperm it produced no obvious benefit, despite the genetic mix being the same.

“This trial has shown that it could be possible to assist adaptation to drier conditions for population that have evolved in high rainfall areas, however it can’t help populations that are already in the driest areas.

“As the results of mixing populations are hard to predict, carefully conducted trials will be essential before these techniques could be applied in the wild to reduce the risk of species extinctions” Associate Professor Mitchell said.

Learn more about the research in this findings factsheet.