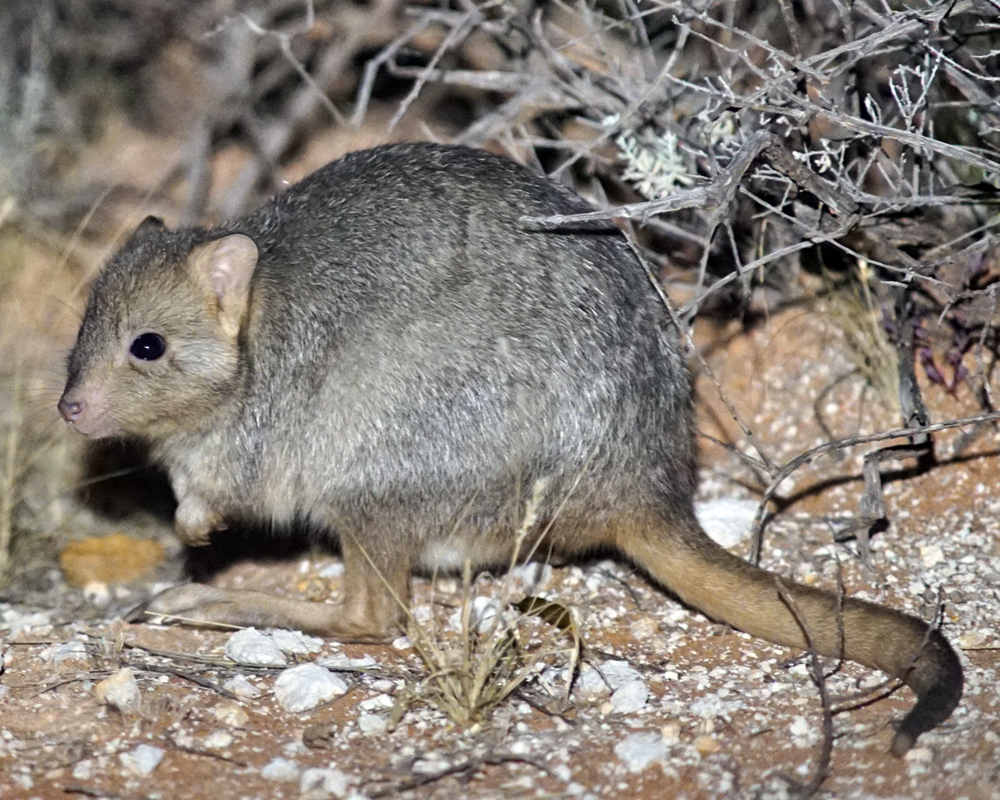 Our mammals at greatest risk from cats and foxes

New research led by the Threatened Species Recovery Hub has revealed which mammals are most vulnerable to cats and foxes, and many much-loved potoroos, bandicoots and bettongs, as well as native rodents, are at the top of the list.

Jim Radford from La Trobe University led a team of over 20 scientists and conservation managers on a study to categorise every Australian land mammal for their susceptibility to predation by feral cats and red foxes. Dr Radford said cats and foxes have already played a leading role in at least 25 mammal extinctions and this study would help prevent more.


“Knowing which species are most at risk will help us prioritise where cat and fox control is most needed,” Dr Radford said. 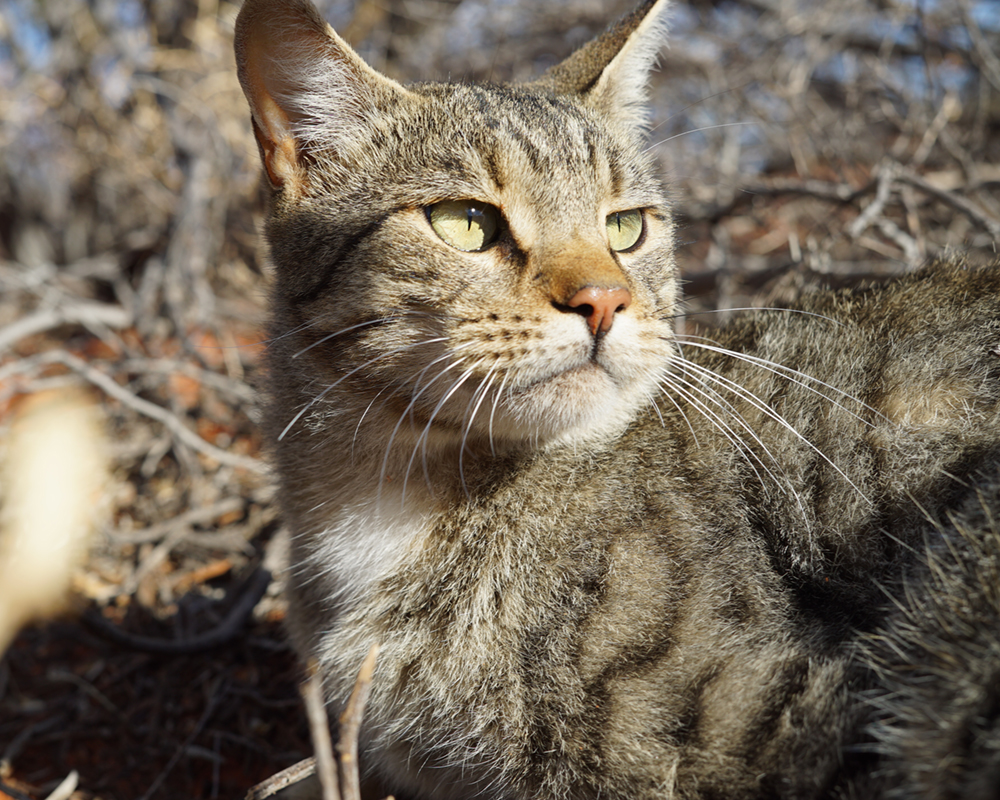 
“We found that 63 or about 1 in 3 surviving mammal species are highly susceptible to predation by cats and foxes. 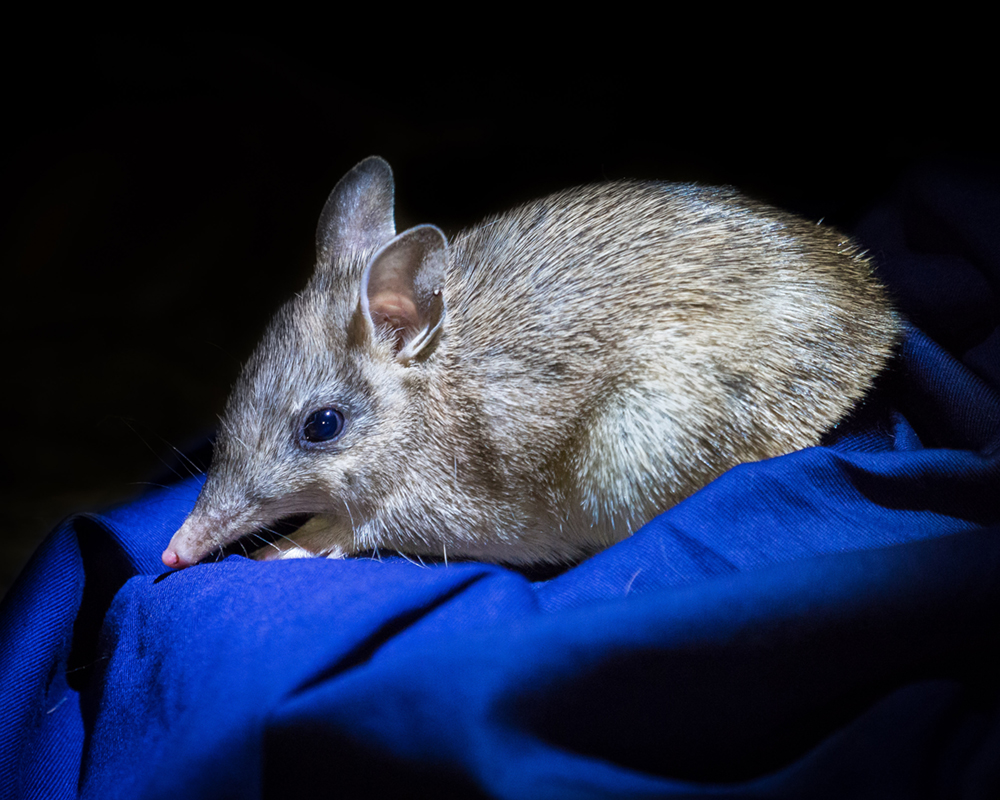 The Endangered western barred bandicoot is one of the top 12 Australian mammals vulnerable to cats and foxes. Photo: Australian Wildlife Conservancy

The study was recently published in Wildlife Research.


Dr Radford said that over the last 230 years, Australia has had the highest rate of mammal extinction in the world, losing one to two species per decade since the 1850s.


“Foxes and cats have been a primary factor in the majority of these extinctions. Our study shows that introduced predators remain a significant threat to numerous mammals, many of which are clinging to survival by a thread,” Dr Radford said.


“Under the Australian Government’s Threatened Species Strategy, there are ambitious targets to tackle the impact of feral cats and we are working with partners from across the country to address this threat. This research will help us to better target our efforts for improved conservation outcomes.” 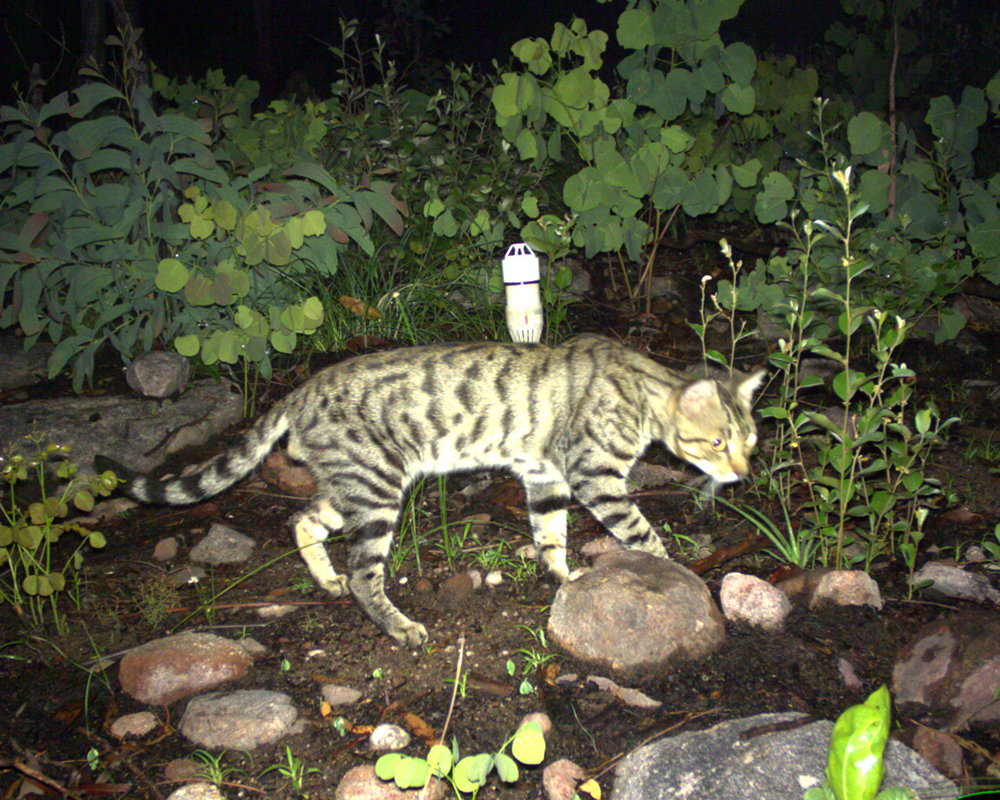 The research was undertaken by the Threatened Species Recovery Hub of the Australian Government’s National Environmental Science Program, in partnership with government conservation agencies and non-government organisations.