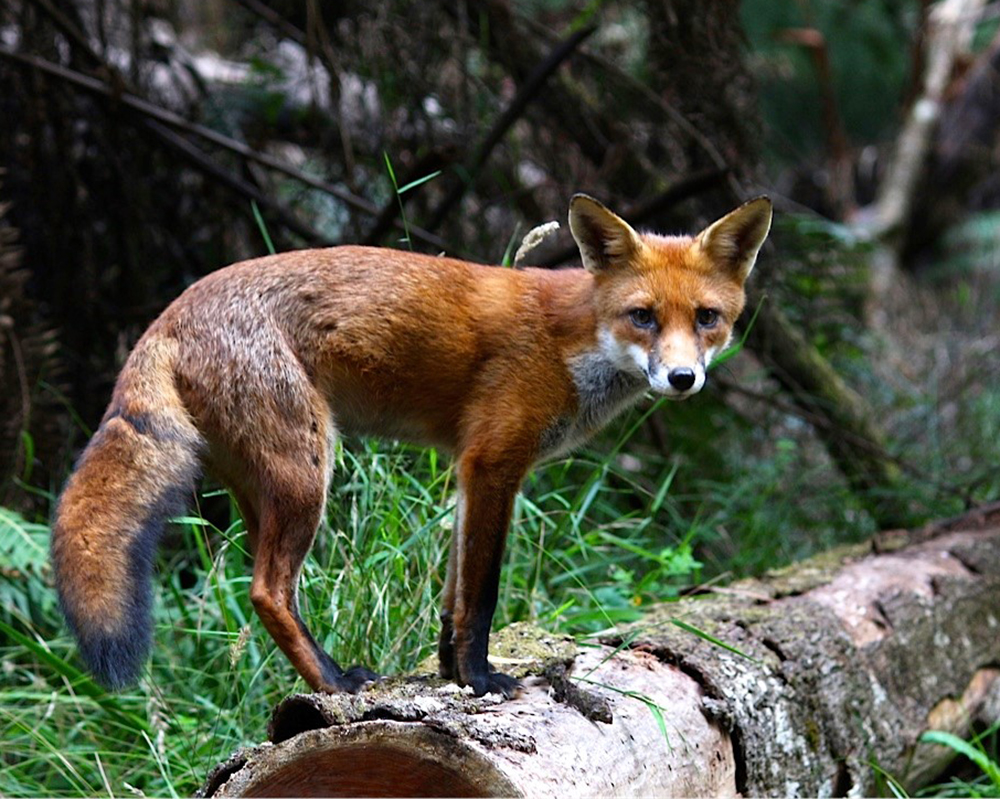 Red foxes are one of the greatest threats to Australia’s native mammals and pose a major risk to livestock. To combat this, Australia spends more than $16 million per year on red fox control, with much of that money directed to poison baiting.

But recent research by the University of Melbourne led by Dr Bronwyn Hradsky has found that when control programs aren’t strategic, fox numbers can quickly recover.

“Foxes can breed very rapidly and travel long distances, so small-scale or one-off baiting programs may kill individual foxes but have little effect on overall fox density,” according to Dr Hradsky.

“The point of controlling foxes for conservation is not to kill foxes but to protect our native wildlife, so fox control programs need to be as strategic, effective and efficient as possible. 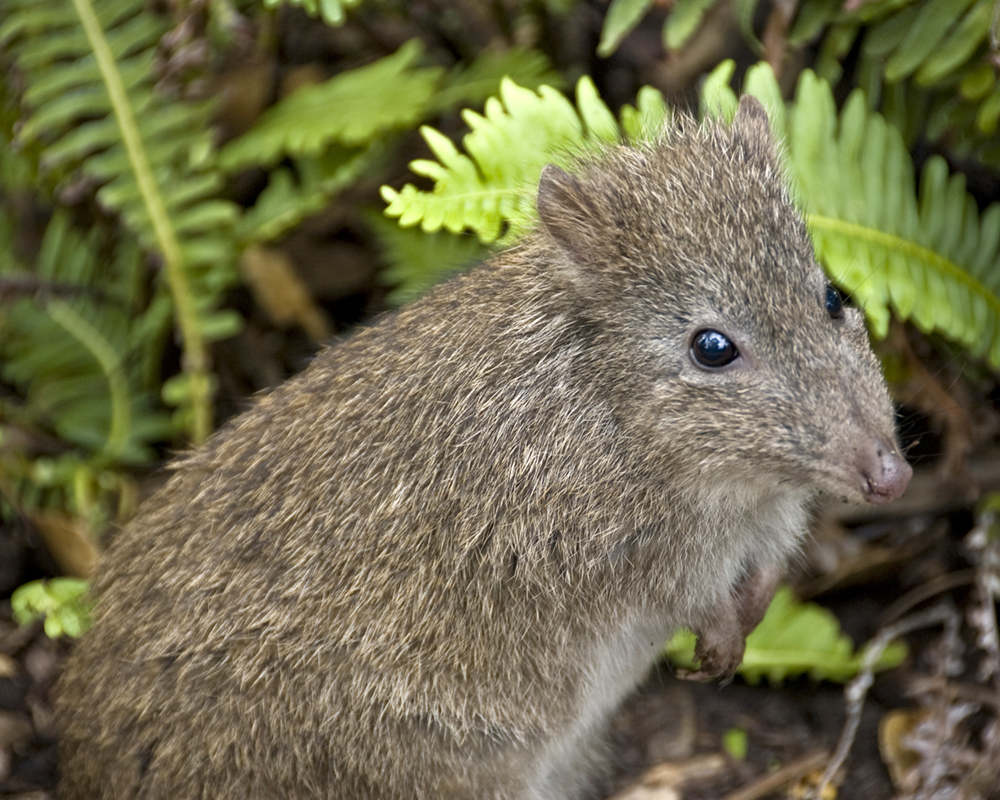 “To achieve this, land managers need tools to help them understand how fox populations grow and behave and how they can best manage these populations.

“We’ve collaborated with Parks Victoria, the Victorian Government’s Department of Environment, Land, Water and Planning and the Threatened Species Recovery Hub of the National Environmental Science Program to create a computer-based tool to address this.

“We’ve tested the tool against real life data on fox populations from places as varied as English suburbs to Australia’s arid rangelands, so we are confident it will be useful for conservation managers.”

FoxNet is now being used by government and non-government agencies to evaluate and plan fox management programs for conservation across Victoria. 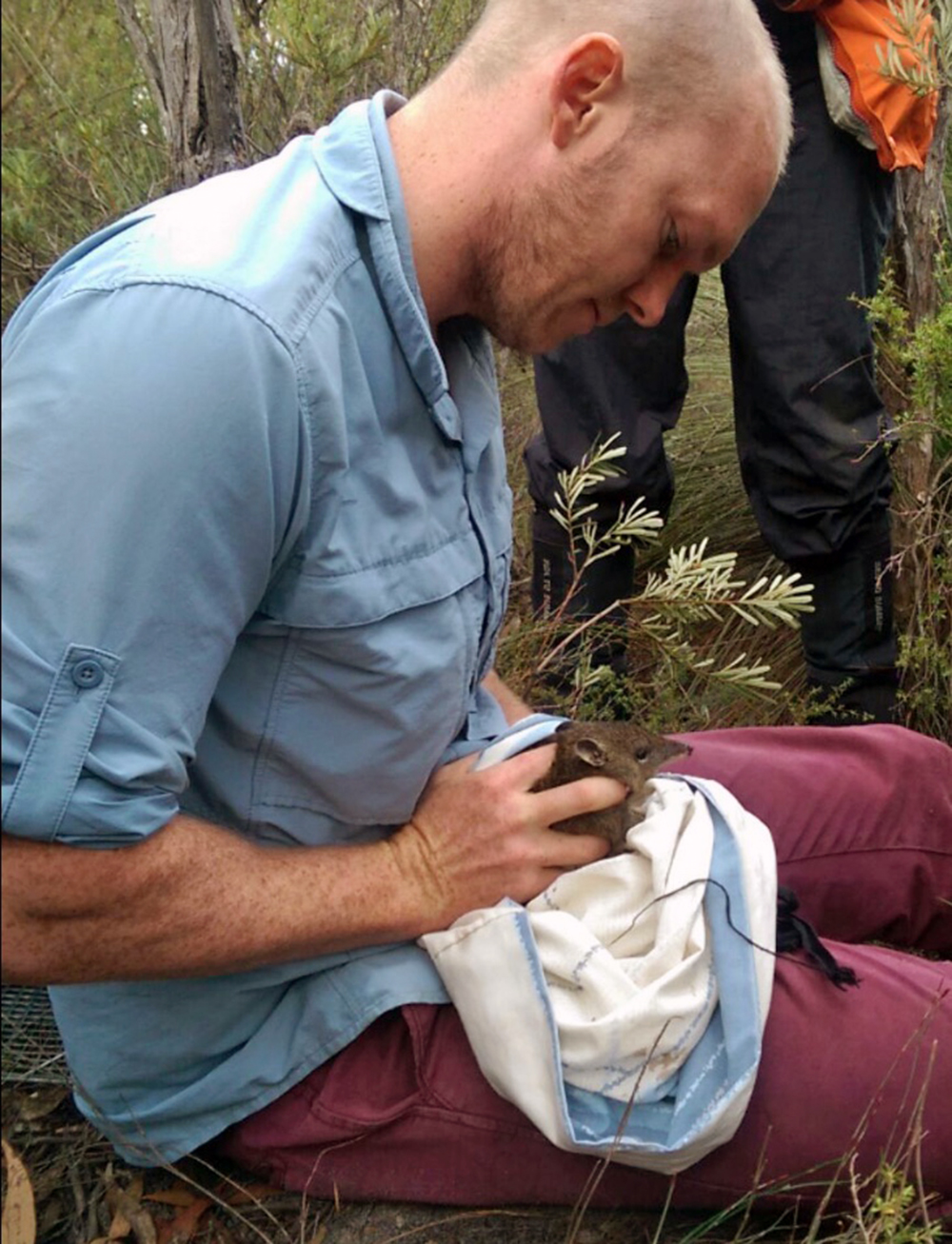 
"Protecting native wildlife from foxes in places like the Great Otway National Park is a major priority for Parks Victoria,” said Dr John Wright, the Manager of Terrestrial Ecosystem Science at Parks Victoria.


“This research collaboration will help us make sure our predator control efforts are designed to be put in the right places at the right times,” Dr Wright said.


The Conservation Ecology Centre are using FoxNet to help develop best-practice cross tenure fox control in the Otway Ranges. They have used the software to design an expansion of the Otway Ark, a 100,000-ha landscape-scale fox control program being delivered by Parks Victoria. The expansion will increase the size of the Ark by 20% across strategically selected public, private and state forest, helping protect threatened species such as long-nosed potoroos, southern brown bandicoots and dusky antechinus.

The research has been published in the Journal of Applied Ecology.