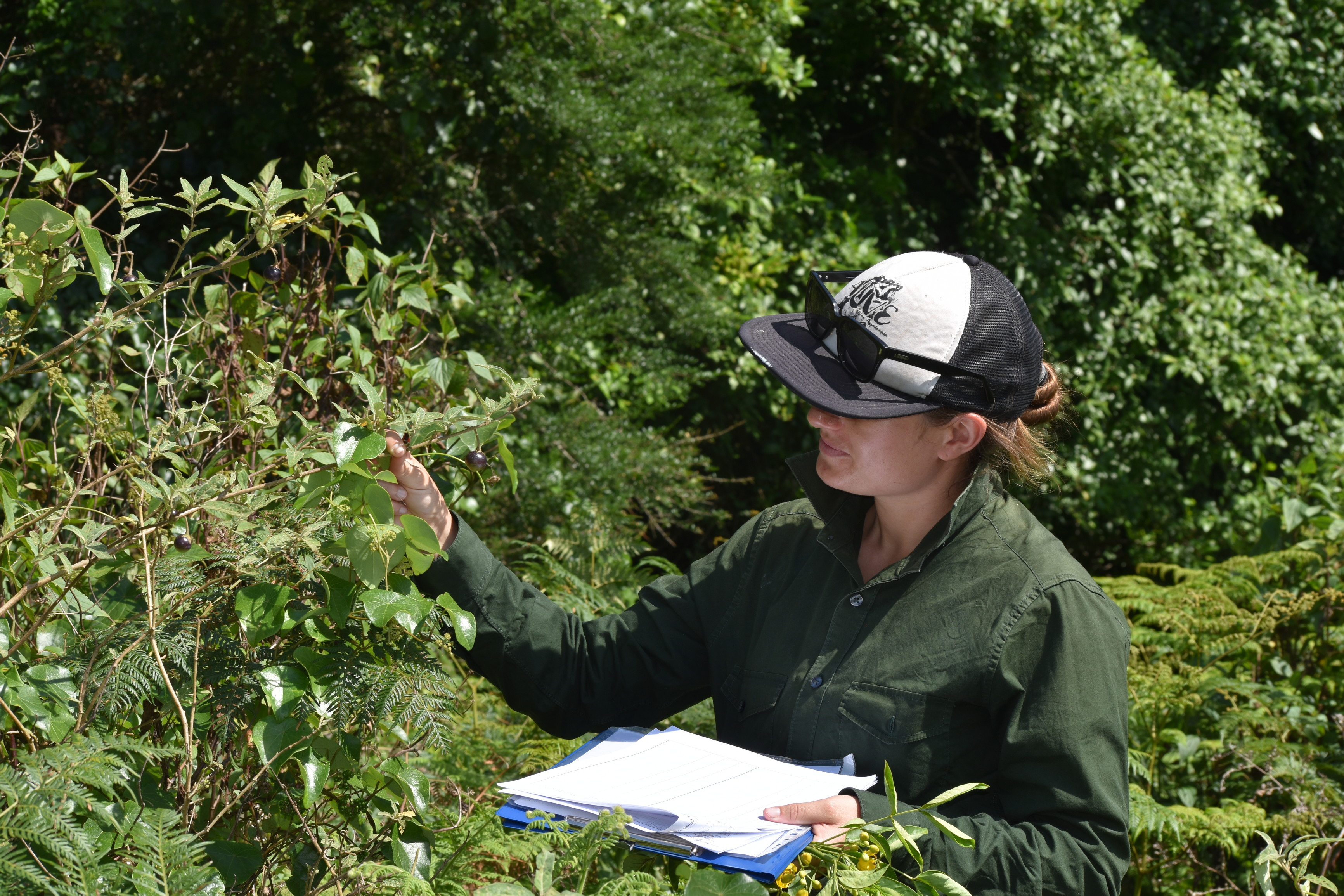 Most of Australia’s threatened plants aren’t being monitored, increasing the risk of extinctions.

Most of Australia’s threatened plants aren’t being monitored, increasing the risk of extinctions. Almost two-thirds (63%) of threatened Australian plants are not receiving any monitoring according to a recent national assessment published in Biological Conservation. 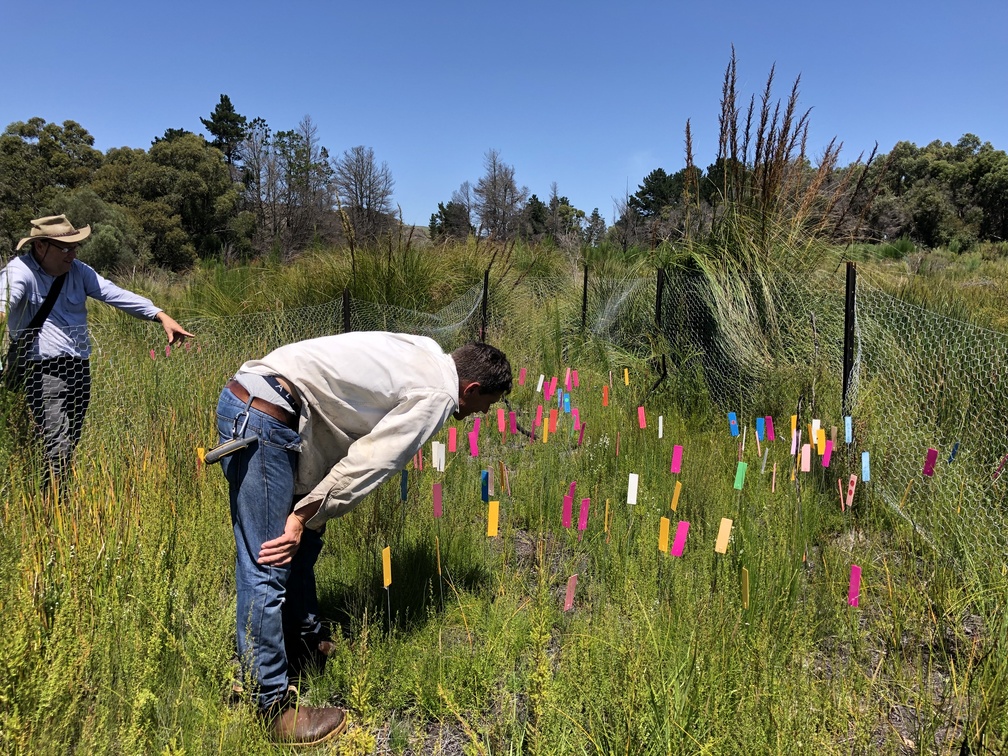 This puts these species at much greater risk of ongoing declines and extinctions according to the lead author of the study Dr Tyrone Lavery from The Australian National University.

“Without adequate monitoring threatened species could slip to extinction without anyone noticing or having sufficient time to act,” said Dr Lavery. 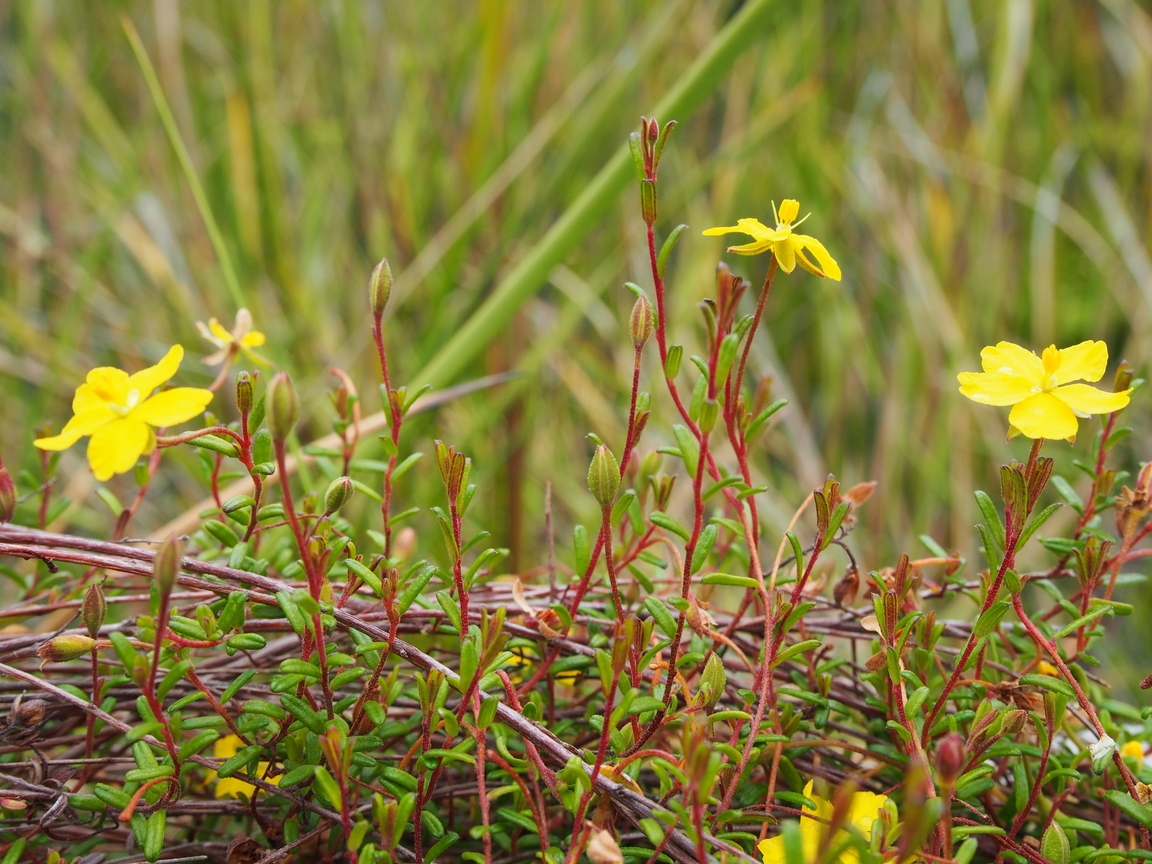 The study examined how well over 800 threatened plants on the federal government’s threatened species list are being monitored and compared the findings with monitoring for threatened animals. 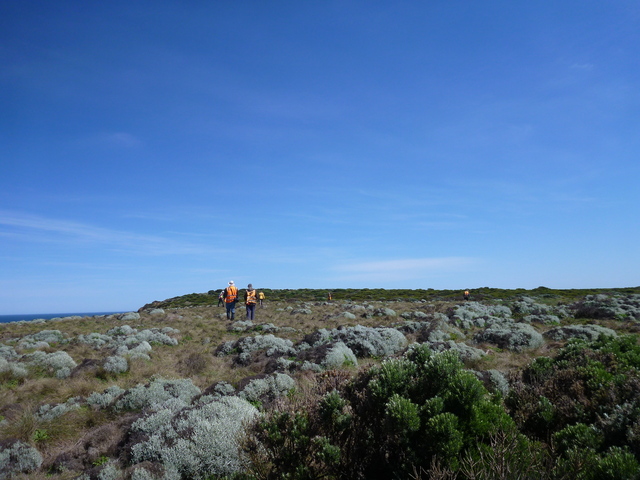 It found that although there are three times as many threatened plants in Australia as threatened animals, they are much less likely to be the focus of monitoring.

“Threatened vertebrate animals - mammals, birds, frogs, fish and reptiles - are about twice as likely to be monitored as threatened plant species, and animal monitoring programs have generally been operating longer,” said Dr Lavery. 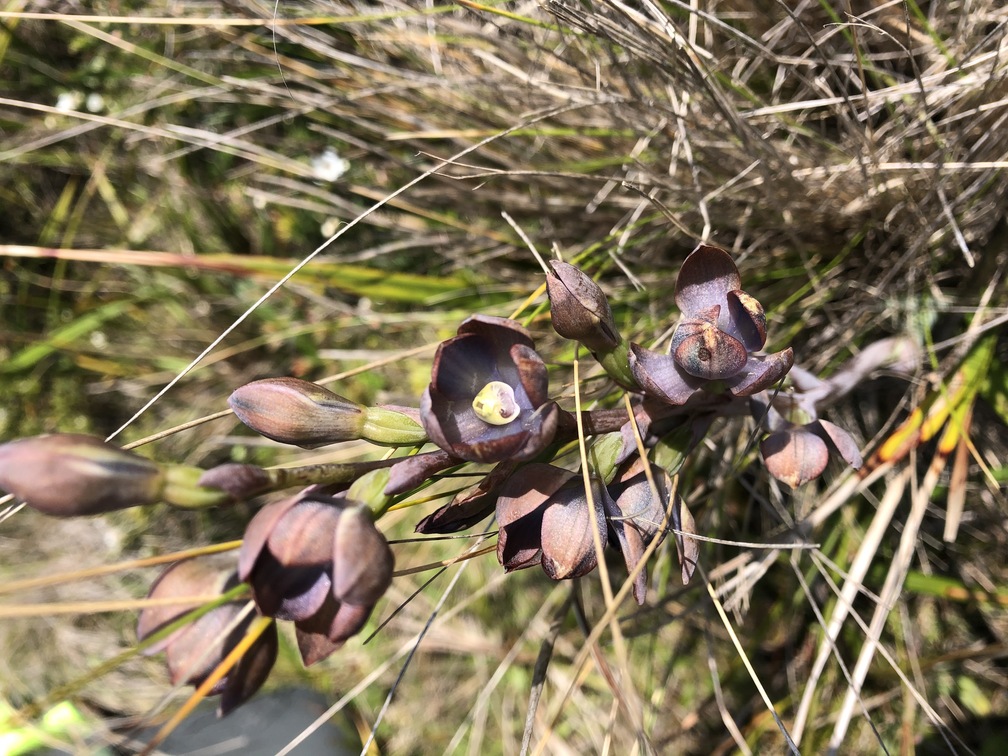 “The length of a monitoring program is important because of long-term climate fluctuations in Australia. We are a land of long droughts and flooding rains; if you only monitor for a few years you could easily draw a false conclusion. 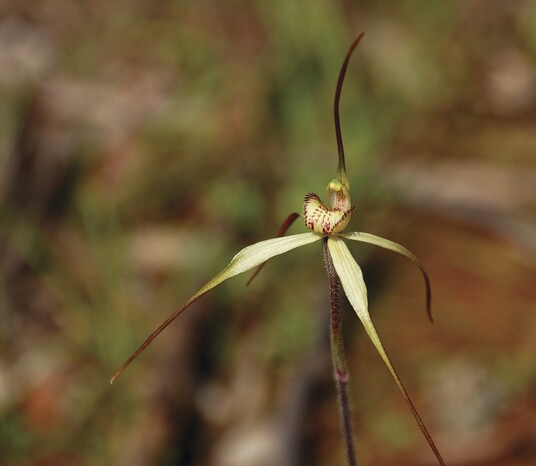 The sand-hill spider-orchid (Caladenia arenaria), found in the NSW Riverina, is one of Australia’s best monitored plants. DPIE NSW has been monitoring the plant population since 1998 and has learnt how the species relies on infrequent heavy rainfall. Credit:Matt Cameron DPIE NSW

“However, we also found that where plants were monitored, compared to animals, monitoring was likely to have better coverage, and was more likely to be integrated with management actions, which is important.

The Endangered button wrinklewort (Rutidosis leptorhynchoides) is one of Australia’s best monitored plants, with a monitoring program which has spanned over 30 years in NSW and Vic. Monitoring has helped conservation managers make decisions about how best to conserve the species. Credit: John Briggs DPIE NSW

“Orchids, shrubs and trees generally had better monitoring than herbs, ferns and other plant types.

“Surprisingly we found that species recently listed as threatened are about twice as likely to be monitored as species that have already been listed for 20 years under federal law (EPBC Act 1999). 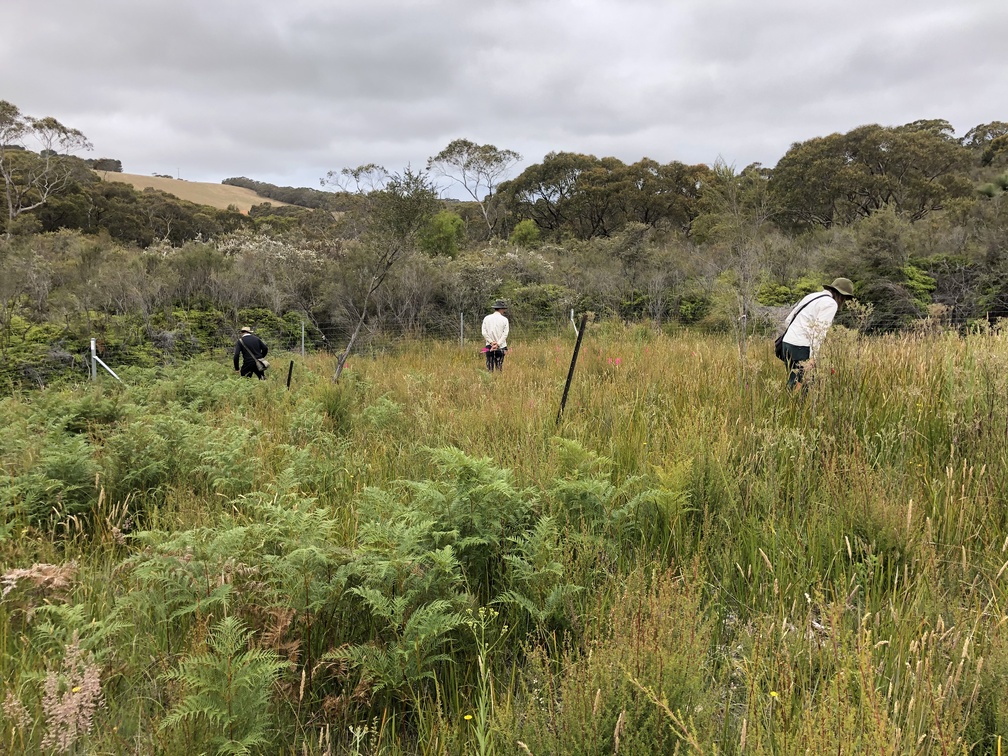 Ecologists from the South Australian Seed Conservation Centre monitoring Fleurieu Peninsula leek orchids (Prasophyllum murfetii). Monitoring identified when the number of plants at the only known site dropped to just one, sparking a search for new populations (one was found) and testing of new management approaches with monitoring used to evaluate results. There are now over 400. Credit: Jeremiah Smith, Hills and Fleurieu Landscape Board

“Threatened plants need help. In 2020 the Threatened Species Index found that in just over two decades (1995-2017) the size of threatened Australian plant populations decreased by more than 70% on average.

“More monitoring is needed for threatened Australian plants, so that we can detect declines before it is too late to act.

“There is also a lot we don’t know about how to best manage many species, and monitoring tells us if management strategies are working, or need to be adjusted. 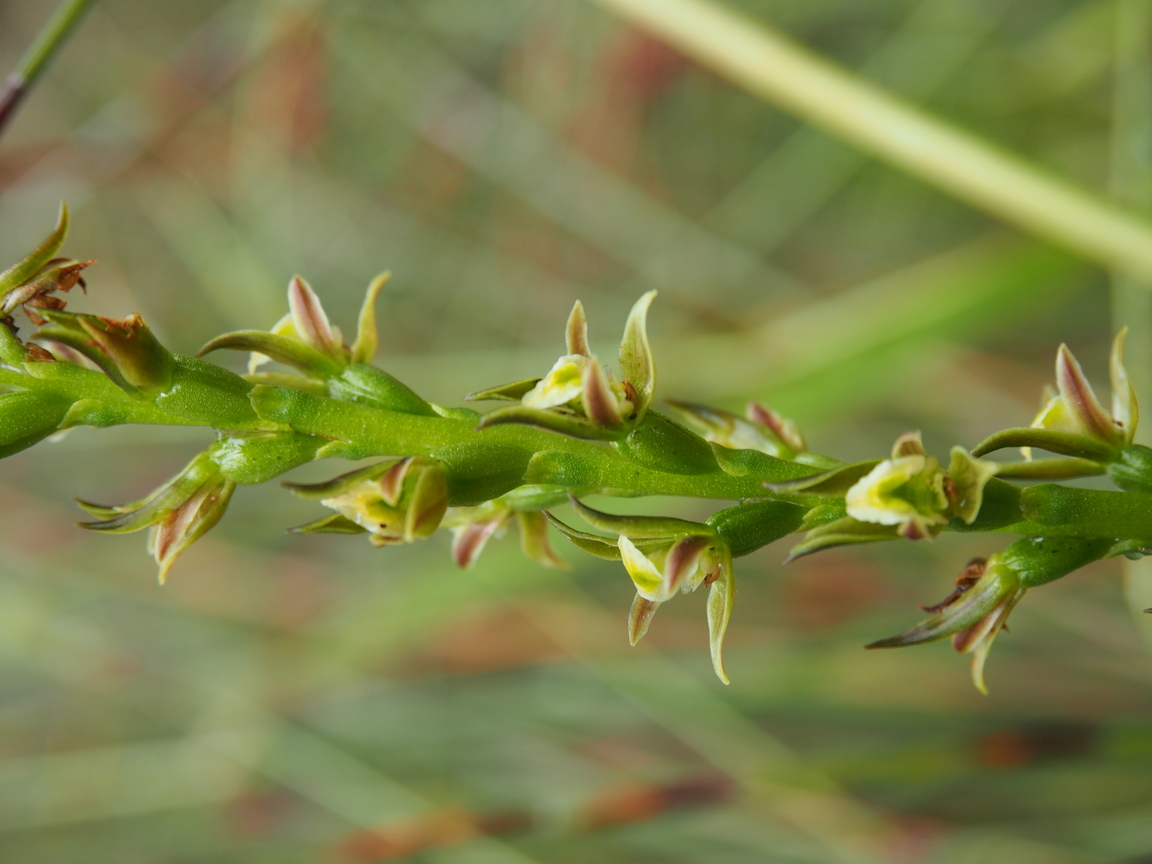 “It is a really important tool in recovering threatened species and preventing extinctions, so it is very concerning to see such a large proportion not being monitored at all.

“It is also important that monitoring is done well and tailored to species, for example the season of surveys can be really important for orchids which may not be visible year round,” Dr Lavery said.