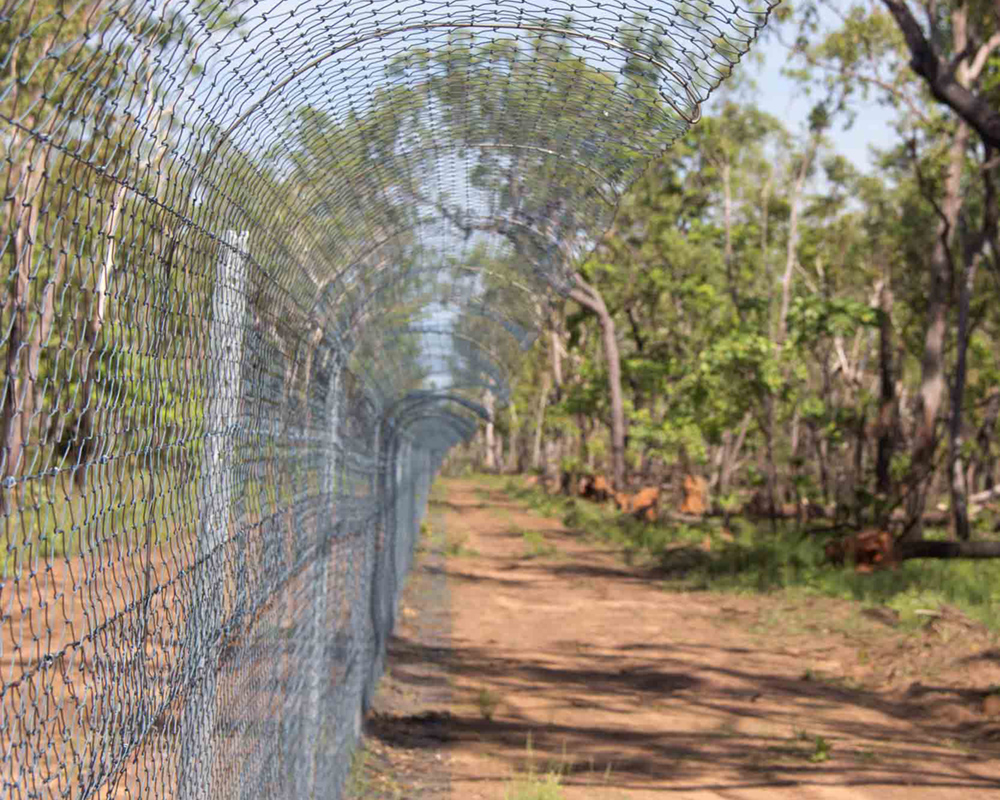 A collaborative research project between the Northern Territory Government's Department of Environment and Natural Resources (DENR) and Parks Australia has found that feral cat exclosures have a positive impact on local reptile populations.

The research published in Biological Conservation found that in plots where cats were excluded reptile abundance increased at twice the rate, compared to cat-accessible plots.

Six, 64 hectare plots (each larger than 50 football fields) were established within Kakadu National Park, with data collected between November 2013 and November 2015.


Two of the plots were fenced with floppy tops preventing cats from entering the exclosures but the fence mesh was large enough to allow small native animals to move in and out. 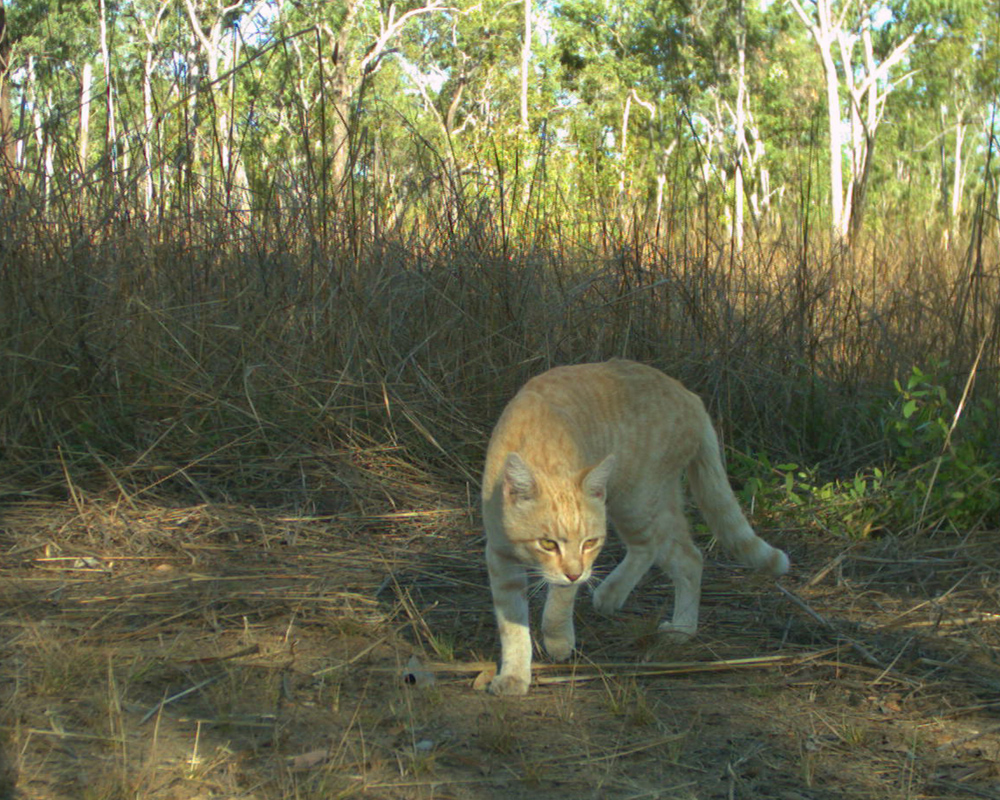 
Four of the plots remained unfenced to provide a comparison.


DENR flora and fauna acting executive director and report co-author, Dr Graeme Gillespie, said three experimental treatments were applied to the plots to compare and contrast responses of reptile abundance and richness to predator exclusion and the additive effects of frequent fire, as follows:
Dr Gillespie said a total of 2647 individuals of 31 species of reptile from eight families were caught across seven sampling sessions, all of which were within the prey size range for feral cats. 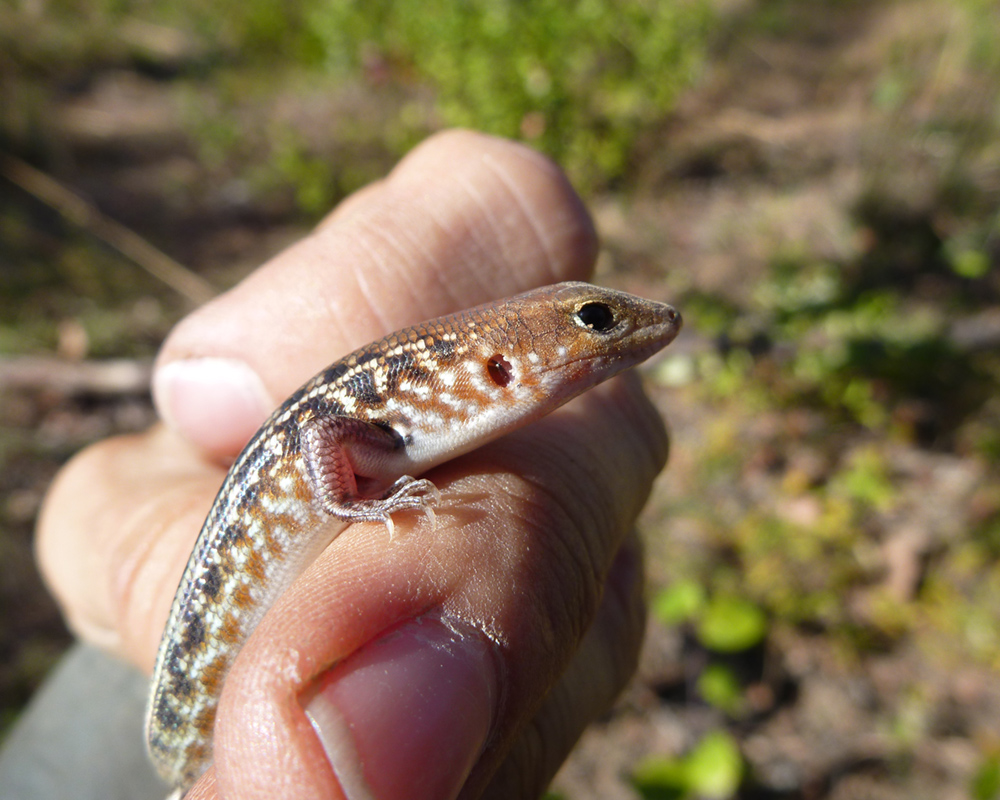 
“A cat’s hunting efficiency was dramatically improved in situations where there was low ground cover, usually the result of high intensity fire.


“It is likely that, in the short term, the most effective mechanism for reducing predation impacts by cats on native fauna in tropical savanna regions of Australia will be through intensive fire management, aimed at reducing the extent, frequency and intensity of fire.


“Our findings also suggest that feral cat predation may be having a much larger impact on reptile diversity than previously recognised, and could be an important contributing factor to increasing their extinction risk.” 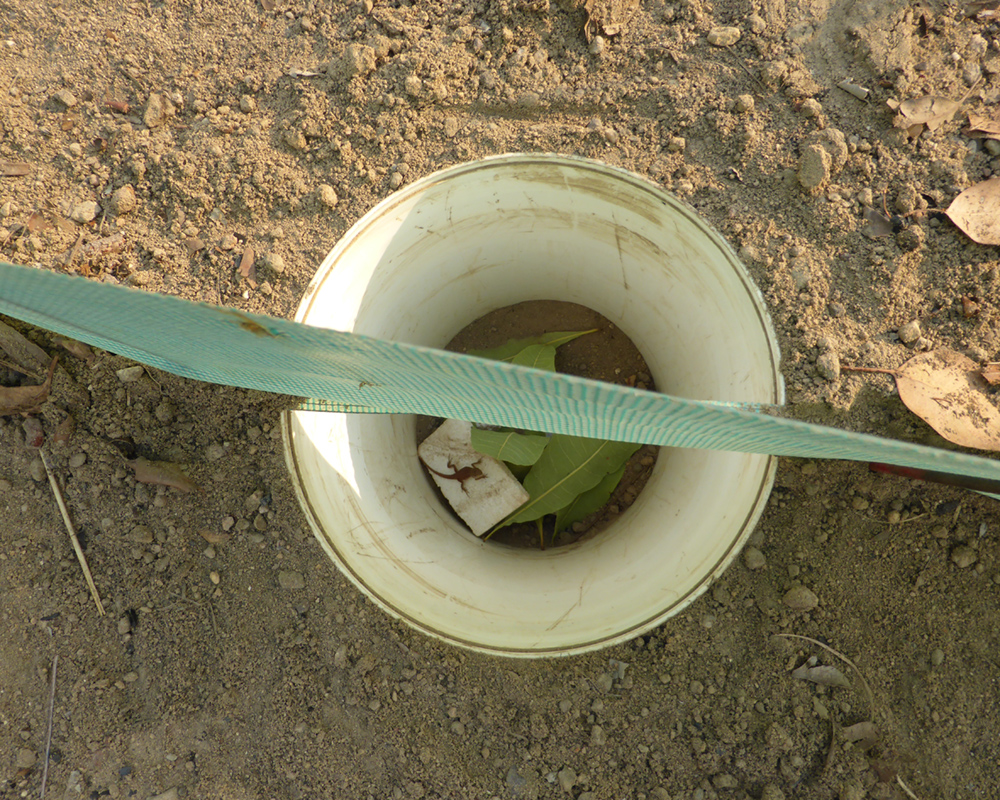 The findings have been published in the science journal Biological Conservation.
Photos are available in dropbox for this story. Must credit Northern Territory Government.