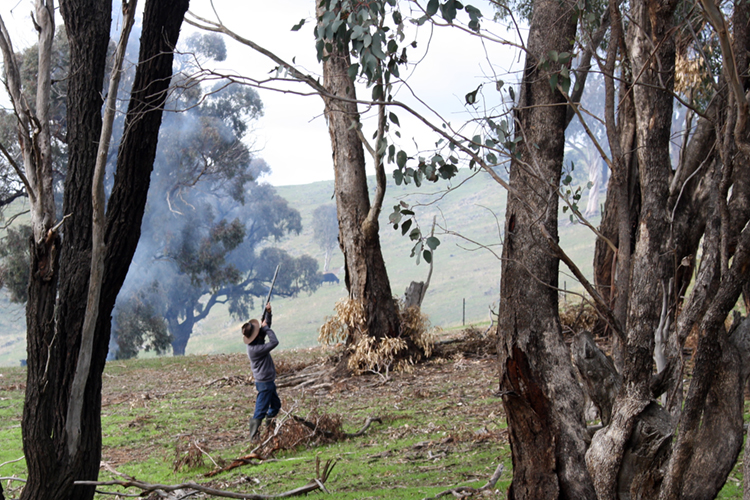 The noisy miner is a threat to many other bird species, but culling them is no solution, according to new research by the Threatened Species Recovery Hub of the National Environmental Science Program.

Lead researcher Richard Beggs from the Australian National University said that noisy miner numbers are now greater than before Europeans arrived in Australia, and on top of the loss of 80% of southern temperate woodlands, this is having a devastating impact on many other species of woodland birds.


Noisy Miner. Land clearing for agriculture has suited this native honey eater, and numbers are now higher than prior to European arrival. They work in groups to drive other birds out of their territory. Photo: Pete Richman CC BY 2.0 Flickr

“The shrubby understory has also been lost from most remaining woodland areas due to things like grazing. This has created the perfect conditions for this aggressive native honeyeater,” said Mr Beggs, a PhD Candidate at the Fenner School of Environment and Society.


“Noisy miners work together to defend their territory and drive other birds out of their habitat.


“It is such a problem for many species of woodland birds already threatened by habitat loss, that noisy miner aggression is now listed as a Key Threatening Process under Australian environmental law.


“Culling may seem an obvious solution, but before investing precious conservation resources into this activity it is important to test if it will work.


The crested shrike-tit is one of many woodland bird species that is aggressively driven away from open woodland habitat by groups of noisy miners. Photo: JJ Harrison CC BY SA 4.0 Wikimedia Commons


“We used a licensed shooter to cull all noisy miners in eight areas of woodland on farmland between Gundagai and Junee in New South Wales, that totalled 208 ha.


“We checked that the noisy miners were completely removed from the sites using a 45-minute playback of a variety of noisy miner calls until there was no response.


“We twice removed all noisy miners from all eight sites, but each cull created a ‘vacuum effect’. Noisy miners from surrounding areas simply moved into the area after the culling stopped.


“Monitoring took place before and for 12 months after culling. Before the culls we counted 510 noisy miners across the sites, and after the culls there were 512. 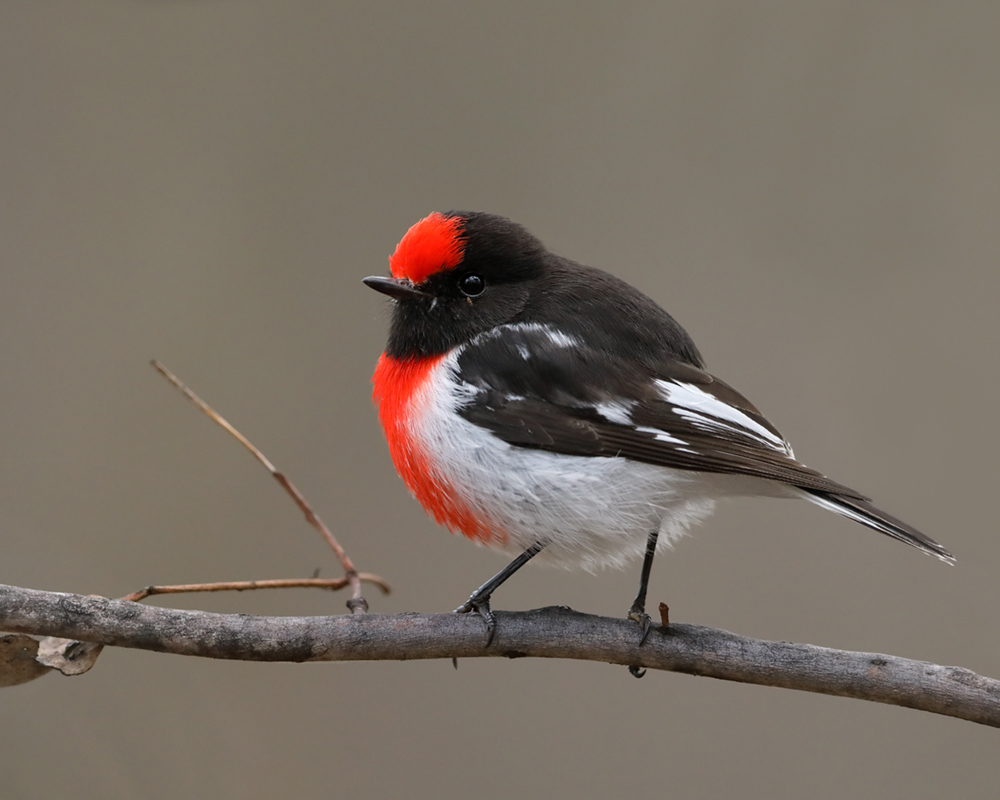 The red-capped robin is one of many woodland bird species that is aggressively driven away from open woodland habitat by groups of noisy miners. Photo: Patrick Kavanagh CC BY 2.0 Wikimedia Commons


“This is clear evidence that culling noisy miners doesn’t work in this particular landscape.


“The result was unexpected, as noisy miners are generally thought to have a small home range and do not travel very far.


To a community grappling with what to do about the noisy miner, research showing culling to be ineffective is important news. Attention must now move to other approaches to help threatened woodland birds to cope with the pressure of noisy miners.


“Restoring the understory vegetation that is important to so many bird species, calls for more investigation as a potential solution,” said Mr Beggs. 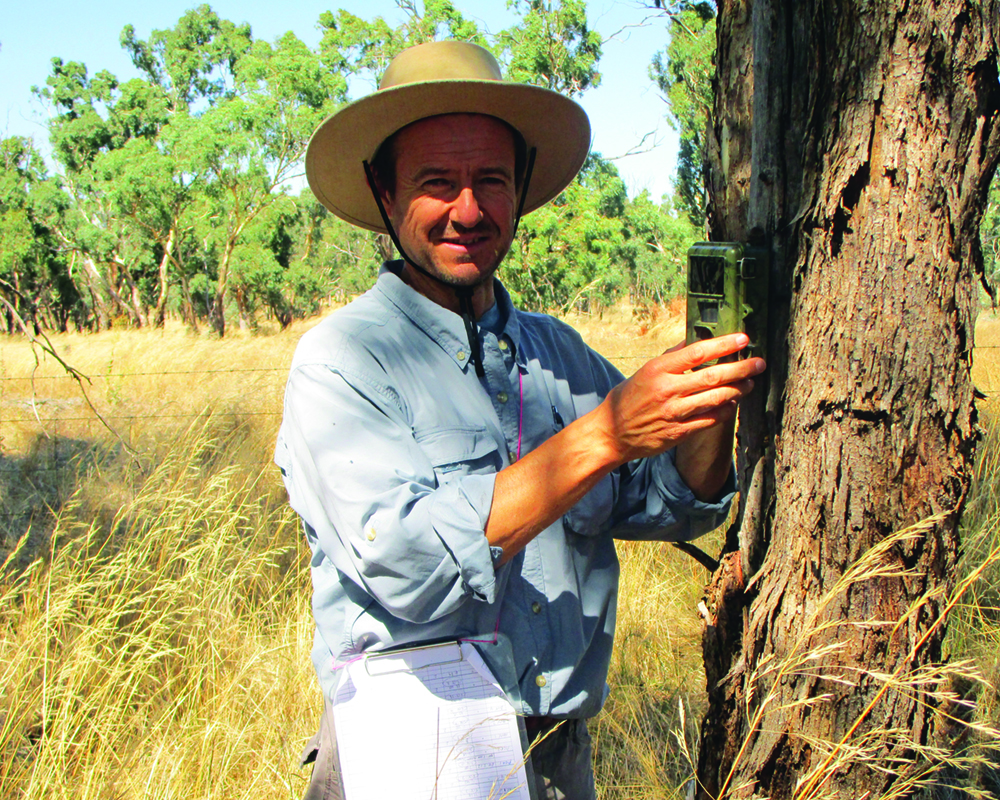 The research has been published in Ecological Applications.


Top image: The noisy miner cull underway at one of the woodland sites on farmland. Photo: Jennifer Pearson