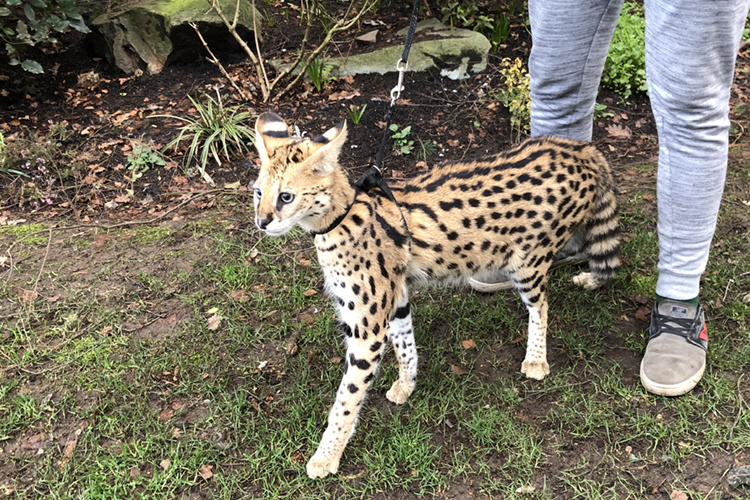 In 2008, the Australian Government banned the importation of savannah cats to Australia, and that was a very good thing, according to a new scientific study by the Threatened Species Recovery Hub.

Savannah cats are a cross between a domestic cat and the much larger African serval, bred in some countries for the designer pet industry. While domestic cats are usually around 4 kilograms, savannah cats can weigh up to 11 kilograms. 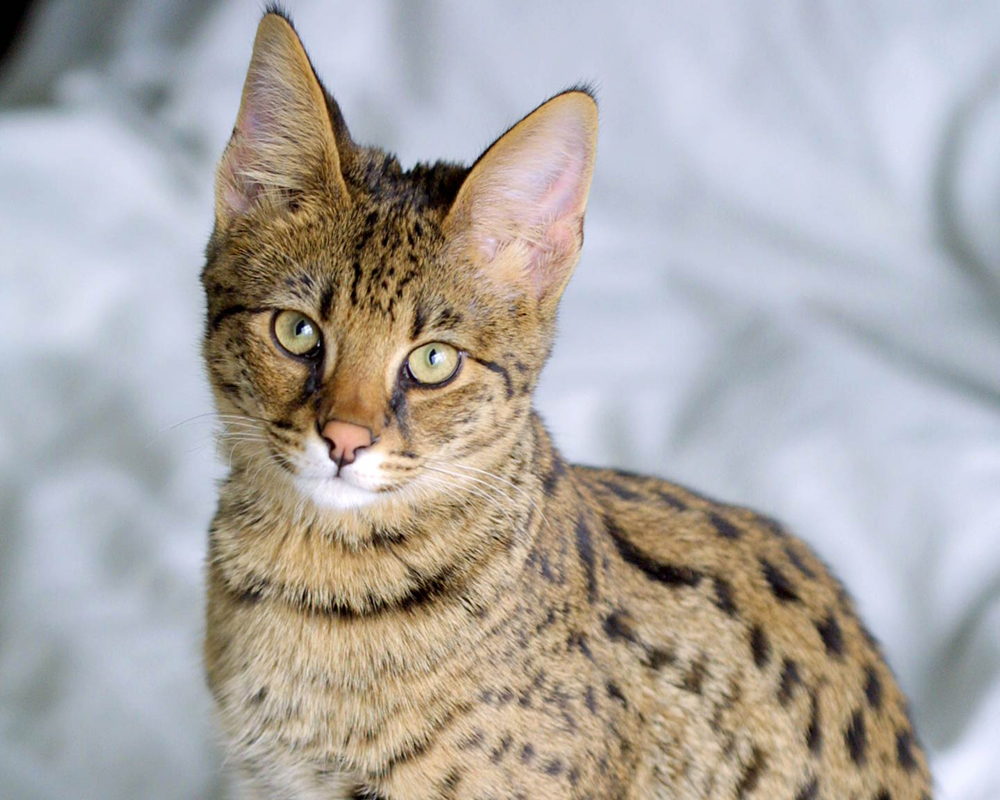 In 2008 a commercial pet breeder applied to import savannah cats to Australia, sparking a rapid government review and public consultation followed by amendments to the Environment Protection and Biodiversity Conservation Act.

At the time the Australian Government had limited information to assess the risks but applied the precautionary principle. The new study, published in the scientific journal Animals, presents a framework for making evidence-based assessments of risk, and demonstrates the very real and significant risk that savannah cats would have posed to Australian wildlife.

Lead researcher Professor Chris Dickman from the University of Sydney said that Australia’s climate and environment is very suitable for savannah cats and, if they had escaped or been released, they could have free roamed across 97% of the country.

“This research assessed the impact that wild populations of savannah cats would have had on Australian mammals. Reptiles and birds would also have been affected,” said Professor Dickman.

“We assumed that savannah cats had similar ecology, diet and hunting behaviour as their parent species.

“We found that while domestic cats already prey on at least 151 species of native mammals in Australia, an additional 29 native mammal species would have come under threat from savannah cats, which can hunt prey twice the size.

“Mammal species that live in trees, in dense vegetation and in swampy areas would also have come under more pressure. “Over 90% of Australia's native terrestrial mammal species would have been at risk. 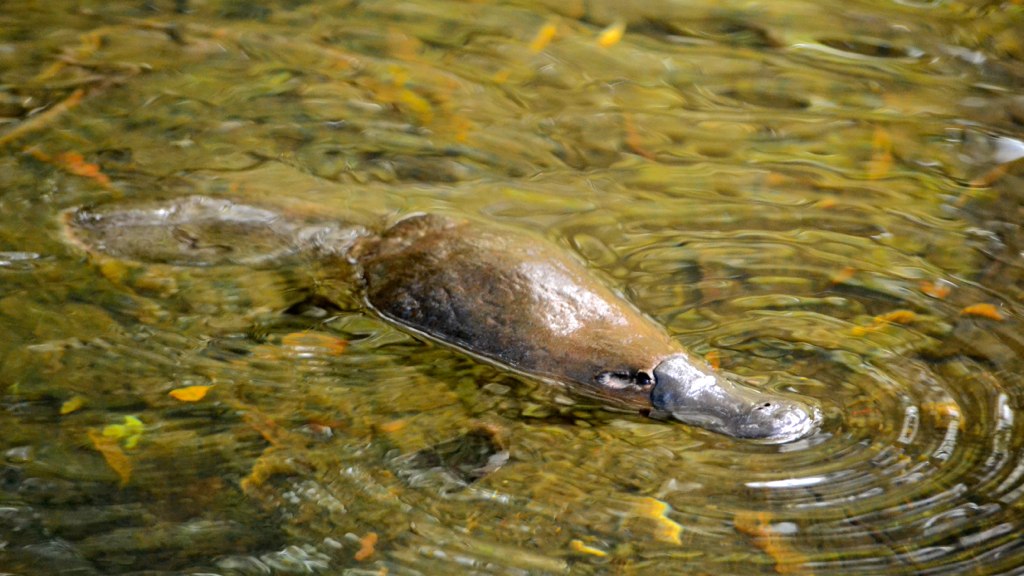 Platypus are not susceptible to predation by Australia's feral domestic cats but would have been at high risk from savannah cats. Photos: Klaus CC BY-SA 2.0   Available on Flickr

“Cats already kill over two billion reptiles, birds and mammals per year in Australia, mostly natives, and those numbers would have increased dramatically if savannah cats had established in the wild.

“At the time of the assessment the government assessed the risk of savannah cats establishing in the wild as high due to an extreme risk of escape or release.

According to wildlife shelters in the United States, savannah cats are frequently surrendered or released due to wild-serval-like behaviours that the hybrids can exhibit. These can include aggression to humans and other pets and urine-spraying to mark territory boundaries.

Savannah cats can also jump up to 2.5 metres from a standing position and often learn how to open doors, so they can be hard to contain. 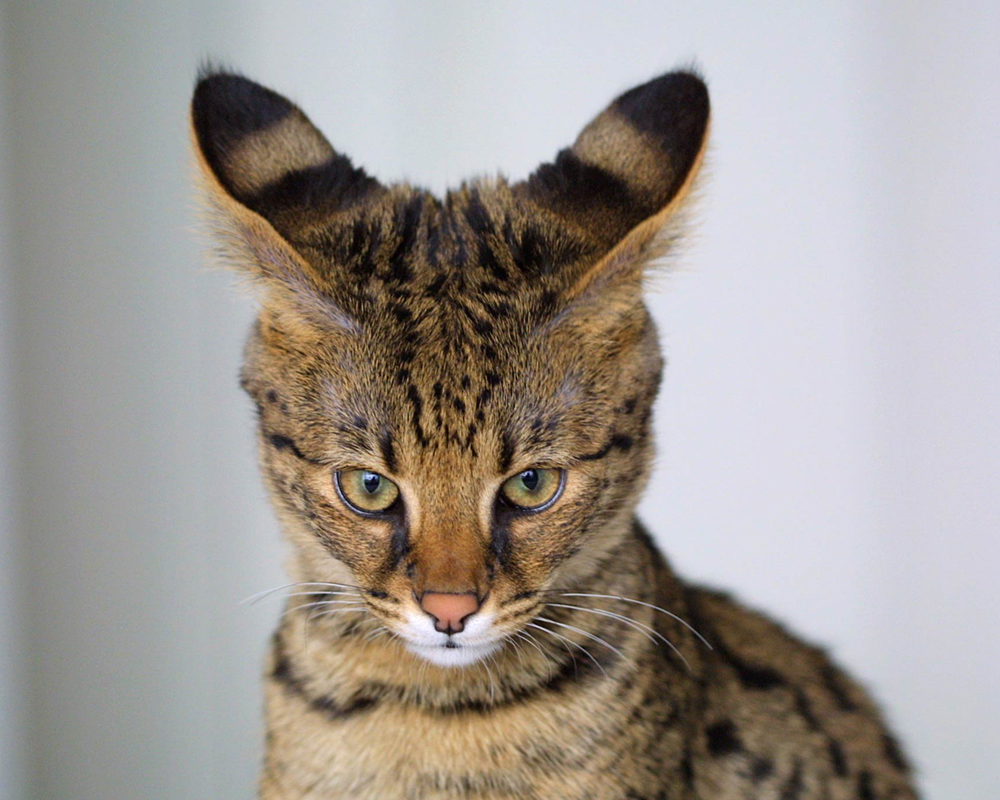 “Savannah cats are legal in the United States, however native wildlife on that continent evolved with native cats. Australian wildlife is far more vulnerable to cat predation.

“This research shows that Australian wildlife dodged a bullet, and that government regulation can be very effective. The results strongly validate the Australian Government’s decision to ban savannah cats from Australia.

“The assessment framework we have developed could also be used to assess the likely risks of any future proposals to introduce hybrid designer pets.”