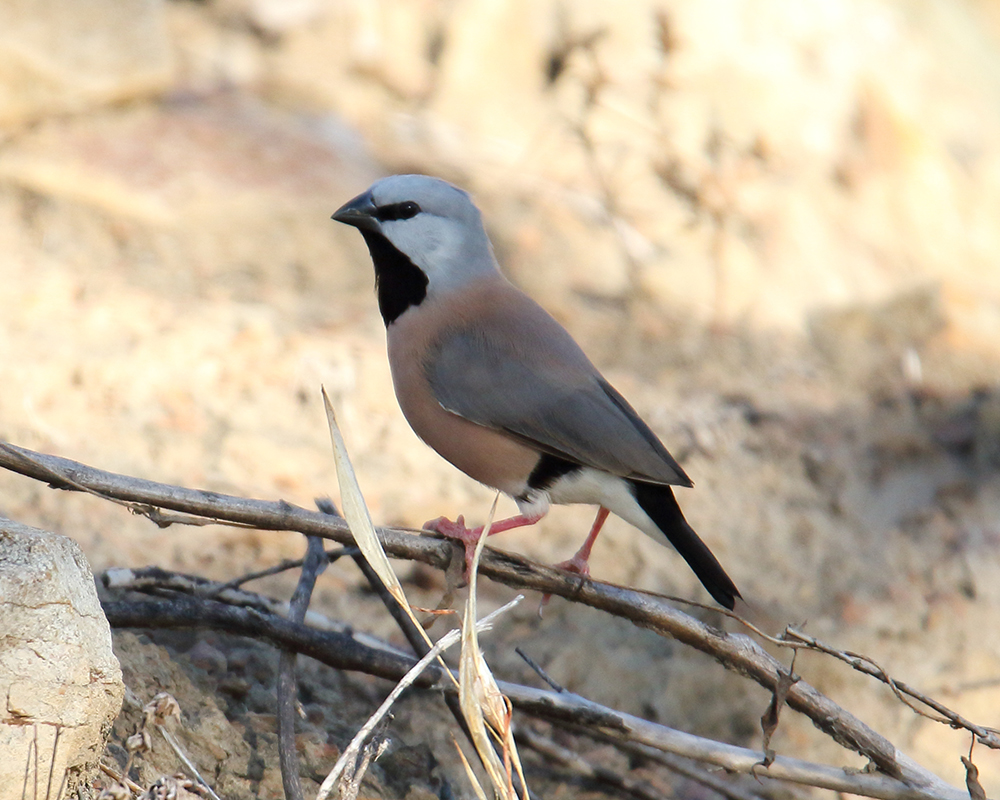 Sunday, 20 January 2019
Reports by The Courier-Mail that the Threatened Species Recovery Hub is an anti-coal activist group involved in a review of Adani coal mine environmental plans are totally incorrect.

Hub Director Professor Brendan Wintle said the claim that the Hub is conducting a review of the Adani plans is totally false.

“It’s inaccurate and sloppy journalism,” he said. “It is essential to set the record straight, which is why the Hub has written to The Courier-Mail and outlets picking up the story to request a retraction and correction. It has also contacted the Press Council.

“The Threatened Species Recovery Hub has nothing to do with coal research or activism. The Hub – which is a research organisation comprising researchers from 10 Australian universities and the Australian Wildlife Conservancy – is part of the Australian Government-funded National Environmental Science Program.

“It is a national initiative to undertake research to prevent extinctions and aid the recovery of Australia’s most threatened species.

“We collaborate with more than 200 partners across the country, such as landcare groups, national park managers, Indigenous land managers and government agencies, to ensure our work is practical and targeted to the most pressing needs.

“More than 150 independent scientists from many organisations collaborate on Hub projects, many of whom have simultaneous projects, which receive funding from multiple sources.

“I have been engaged as a University of Melbourne expert by the Queensland Government to lead the review of Adani’s southern black throated finch management plan, due to my expertise in the area of threatened species conservation planning.

“The Threatened Species Recovery Hub is not involved in the Adani review.

“I will convene a review panel and the composition of the panel is close to finalised. However, the five other scientists named by the Courier Mail are not involved in the review.

“The Mail has plucked those names out of the air as part of their complete fiction,” Professor Wintle said. “I’m dismayed at this attempt to tarnish the Hub and its researchers.”