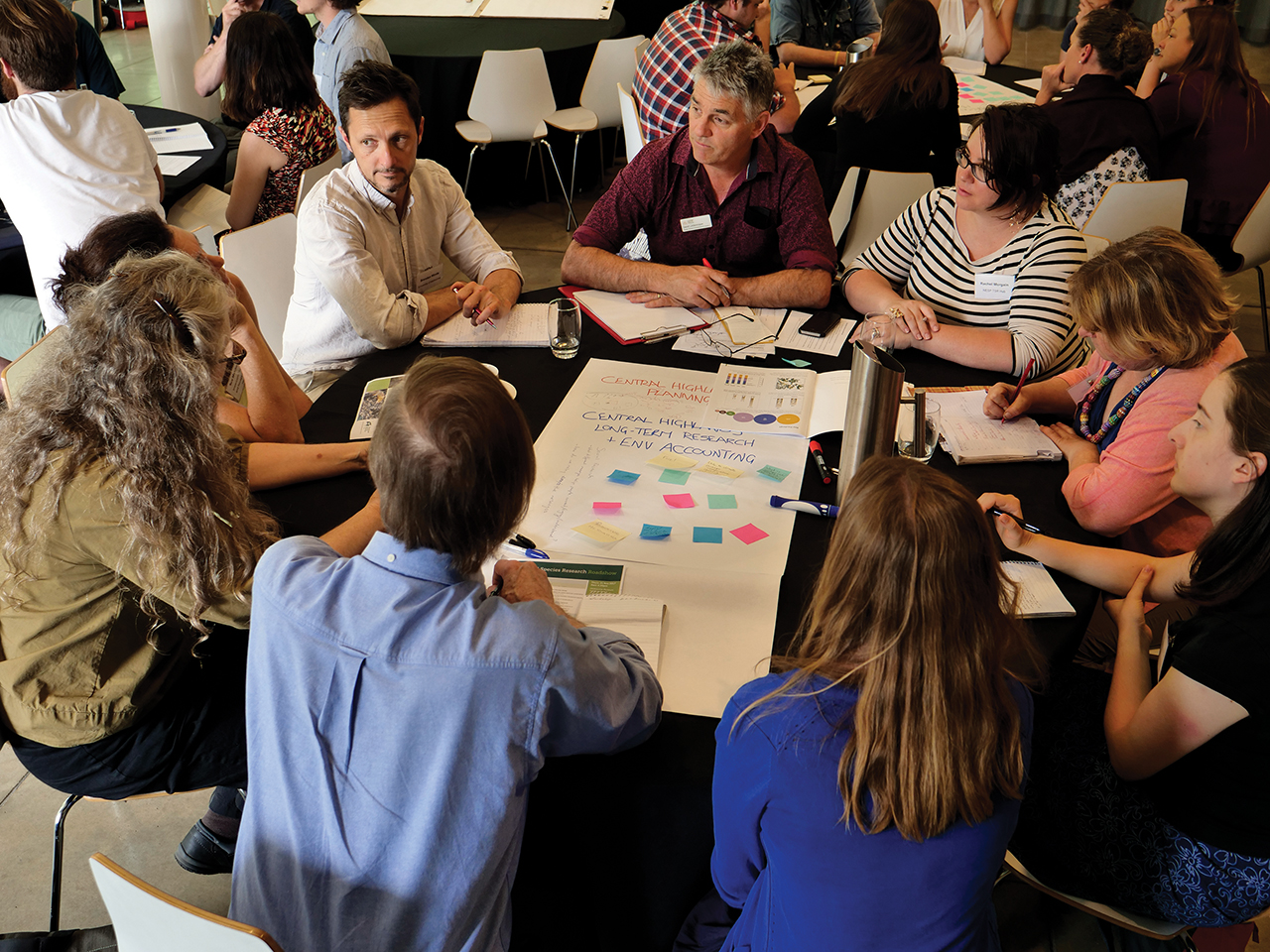 The ups and downs of working at the science–policy nexus 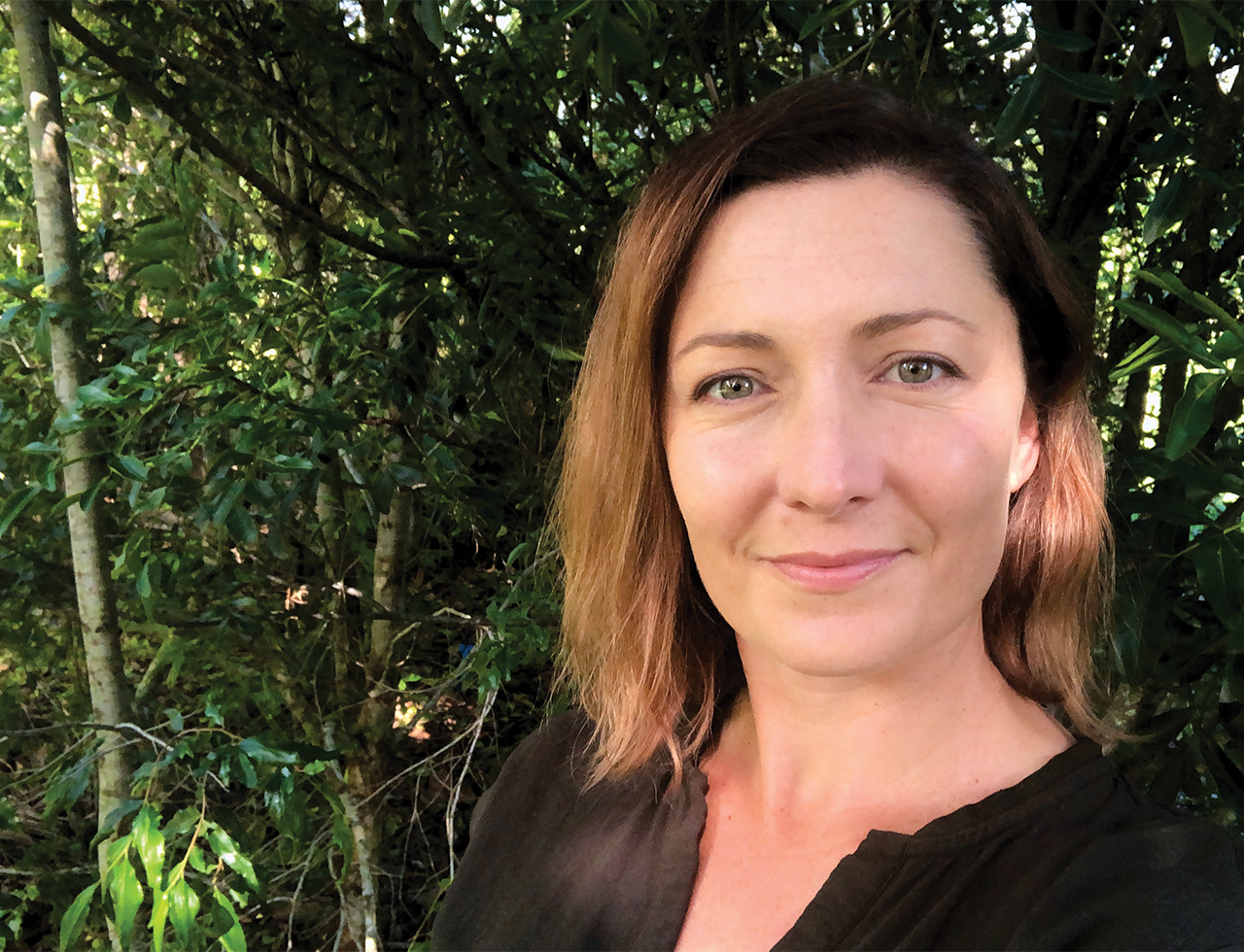 We only need to look at the debates swirling around CoP26 in Glasgow to know that science and evidence are not the only, or even the main, inputs to policy. Even when the very future of humanity is at stake, some decision-makers prevaricate and position, with vested interests or ideology tugging on their strings.

But we know science can play a big role. We’ve seen proof of that in the more successful responses to covid-19 – responses that certainly saved tens of thousands of lives here in Australia.

There is only so much that researchers can do to maximise the chance that policy and its implementation is informed by the best available evidence. But making sure that quality evidence is available, and its relevance to policy is understood, by both decision-makers and the public they serve is a necessary, if not sufficient, condition.

Every piece of research conducted by the Threatened Species Recovery Hub is relevant to conservation policy in some way. The hub’s work has identified problems needing policy responses; identified solutions to problems that policy can now help to resolve; and provided evidence of effective implementation of policy to protect, manage and recover our threatened species and ecological communities. Our researchers, by collaborating with end users and ensuring their findings were widely disseminated, have given the new knowledge they have developed the very best chance of being used to help improve policy design and implementation.

But for many of the environmental problems we face, we already have enough knowledge to achieve much, much better results than we currently are. The limiting factor is not the supply of knowledge, but its delivery and use. And so much of the hub’s work, including within its policy theme, focused specifically on the nexus between evidence and policy. This space is dominated not by new discoveries about nature, but by understanding how policy users and policy-makers interact with evidence.

Some of the most impactful outputs from the hub have been those that take existing, dispersed data, and distil it into a form that makes it directly useful. For example, the Threatened Species Index has been able to communicate the sheer scale and urgency of the decline in our threatened species – and in doing so, the failure of our policies so far to turn that around – in a way instantly understandable by anyone.

Policy-makers and those who interpret and implement policy are busy people, often working in environments of ever-decreasing resourcing and high staff turnover. For example, those working in environmental assessment are often expected to make judgements about highly complex ecological phenomena on short timeframes and with little access to relevant independent expertise. These are fundamental and systemic problems, the solutions to which the hub’s researchers have been active in propounding – such as though our submissions to the Senate inquiry on faunal extinctions and Professor Graeme Samuel’s review of the EPBC Act.

But faced with a fundamentally flawed system, researchers can still help. The hub’s approach helped nurture a generation of policy-savvy researchers. It provided decision-support tools and data synthesis that ensures decision-making processes are transparent, logical and informed by the best available evidence. And it supported genuine collaboration with those who work tirelessly to improve the system from within. The hub helped forge a network of dedicated, kind and passionate people across government, business, academia and NGOs, and that network will live on.

Image: Hub scientists have worked hard to share their findings to ensure the new knowledge they have developed has the very best chance of being used to help improve policy design and implementation. Image: Jaana Dielenberg