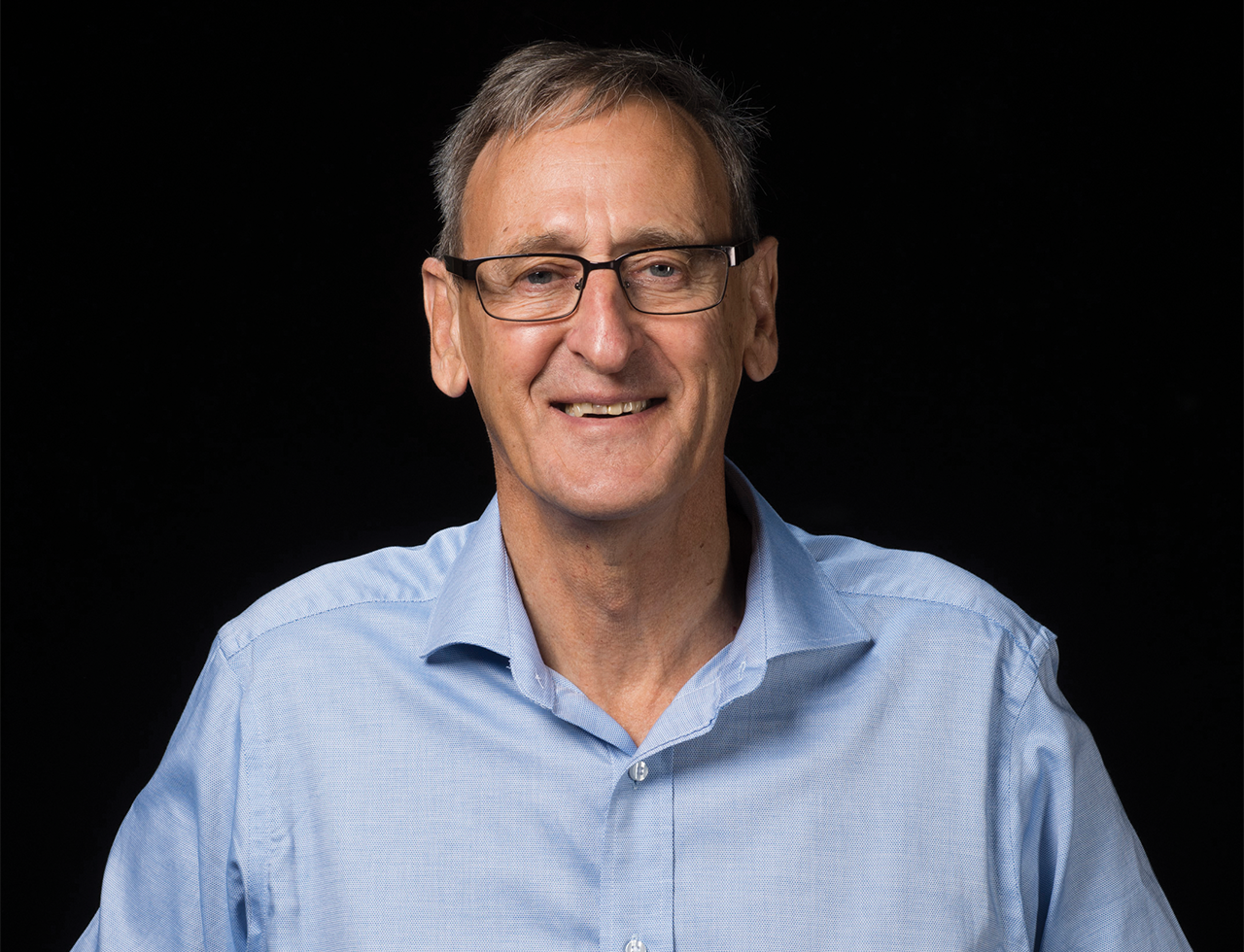 Hugh Possingham told me in 2015 about an exciting investment by the Department of Environment in a Threatened Species Recovery Hub. Hugh is most persuasive, and I soon found myself agreeing to chair the hub’s Steering Committee. Seven years later, working now with Brendan Wintle after he succeeded Hugh as Director, what impressions do I retain?

Chief among them is a feeling of personal privilege at working with Brendan and his hub leadership team, a group comprising much of the cream of Australian conservation science. Further, there is satisfaction at the threatened species recovery that will be the hub’s principal legacy, and which will be emphasised by those closer to the research – in short, many threatened species are far better off than they were seven years ago. My reflections, though, consider wider outcomes of the hub.

Foremost is the way in which the hub conducted its research. Every project was interrogated to ensure that it incorporated collaboration with the people fundamental to its use. My career has been a lifelong lesson in this requirement, for too often have I seen otherwise superb research disappear like smoke because those who might implement change in response to it had been poorly consulted. Not this time!

Of particular importance is collaboration with Aboriginal and Torres Strait Islander people. As the hub matured, so did its connections with owners and custodians of Country, thanks especially to Indigenous Liaison Officer Brad Moggridge’s efforts in facilitation. I believe that Aboriginal and Torres Strait Islander people belong at the centre of our nation’s life, and that the hub’s scientists have, in their own small ways, contributed to the eventual realisation of such an ambition.

The third plank in effective collaboration is collegiality among scientists. Intellectual progress rests on competitive instincts; equally, though, benefits of research are maximised when scientists put common shoulders to a wheel. The hub has demonstrated collegiality through and through.

The collaboration will not stop here, for a major legacy lies in the hub’s creation of a cadre of early career researchers who will take it for granted that this is the way things are done. I am envious of your experiences as young scientists and urge you to maintain these habits consciously into the future.

Finally, plaudits are due to the Department of Agriculture, Water and the Environment (DAWE) for its support of research, for the clarity of its governance, and for its insistence that the work be done in the ways described above. In developing long-term research through the hubs, DAWE continues to exert a profoundly beneficial effect on environmental science in Australia.

Best wishes to all our collaborators, and to the threatened plants and animals that depend on us.

Effective collaborations with owners and custodians of Country were critical to the success of the hub. Shown here is Professor Sarah Legge talking with people about the hub’s Arid Zone Monitoring project at a workshop hosted by Paruku Rangers in 2018. Image: Jaana Dielenberg