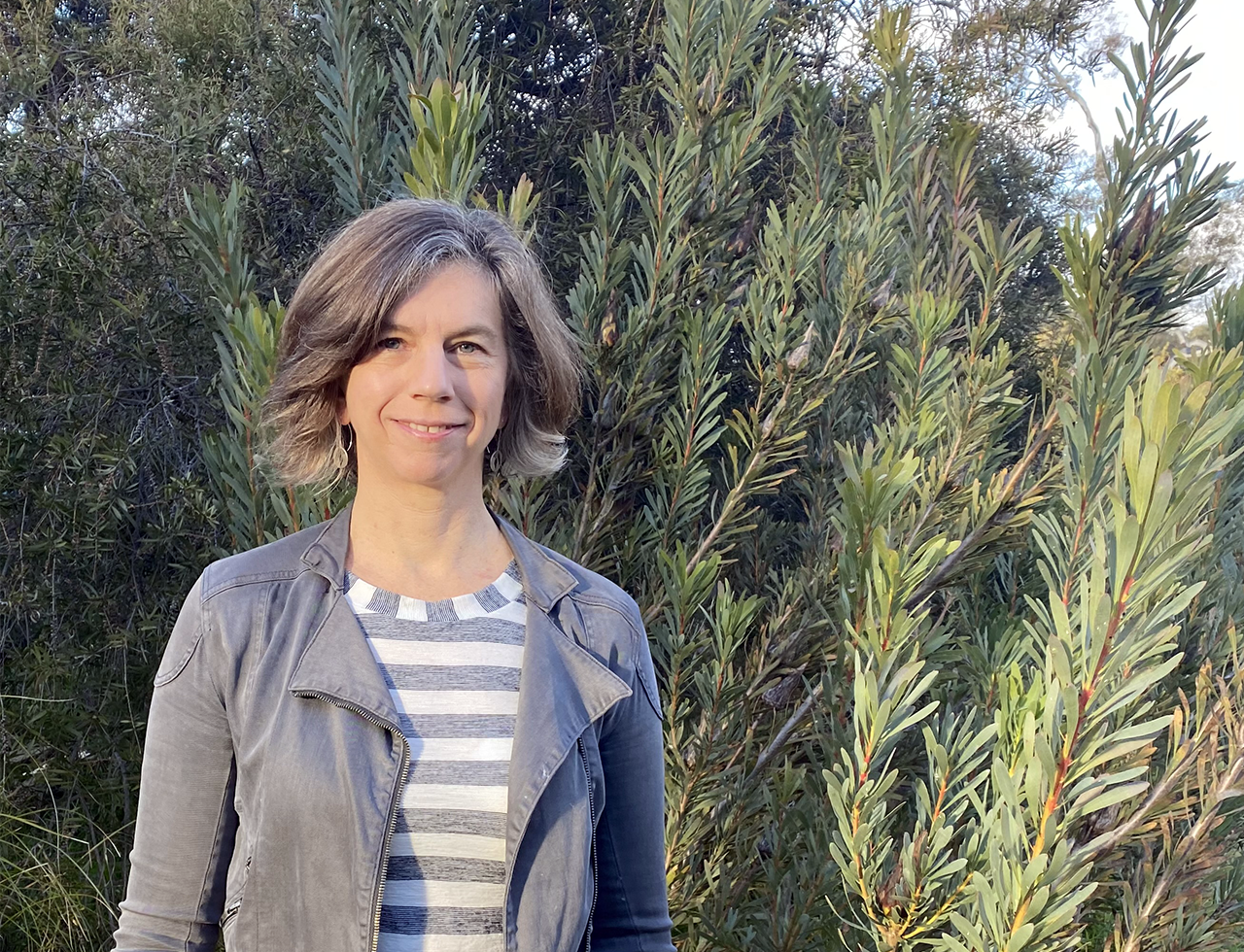 Supporting the work of the Australian Government’s Threatened Species Commissioner

The Australian Government’s first Threatened Species Strategy (2015–20) set an ambitious, action-based approach to achieving a collaborative, national effort for the recovery of threatened plants and animals. The Threatened Species Recovery Hub under the National Environmental Science Program made an important contribution to outcomes delivered by the 2015 Strategy and to the science underpinning threatened species management and conservation.

The Threatened Species Recovery Hub delivered impactful, evidence-based research to support conservation efforts and strengthened our capabilities to measure the effectiveness of our actions. Research that had a significant impact on outcomes from the 2015 Strategy included estimating the impacts of feral cats on Australia’s wildlife and identifying species with most urgent need for protection in predator-free havens. These projects not only vastly improved our understanding of the scale of the problem, they also supported governments and the conservation community to change the national dialogue about the impacts of feral and domestic cats on our native fauna. This research has also underpinned the design of recent Australian Government programs, such as the Environment Restoration Fund Safe Havens Grants. 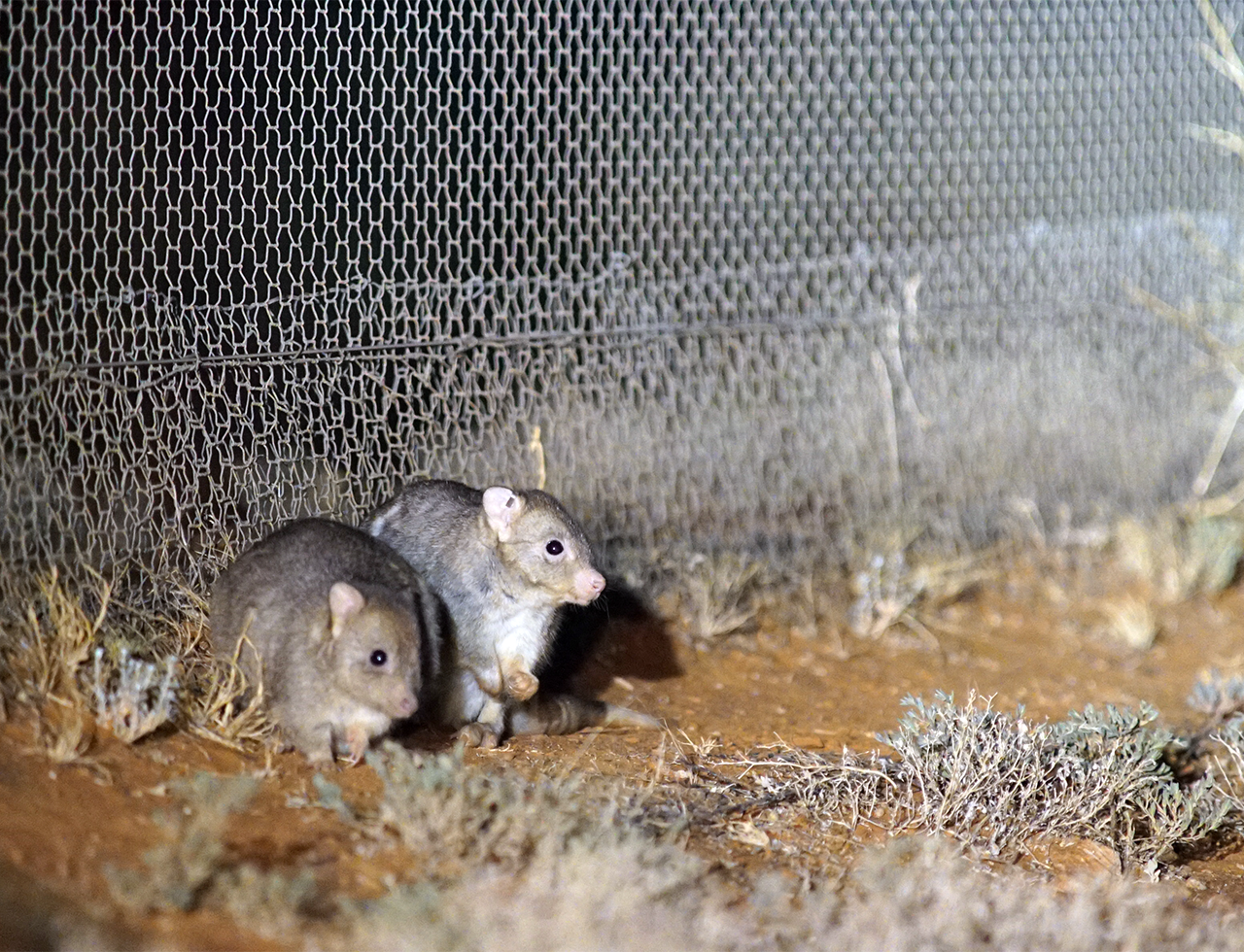 Drawing on robust evidence forms an integral part of species conservation. The department has drawn extensively from the hub’s research to develop the new five-year Action Plan that underpins the Threatened Species Strategy 2021–31. The list of 100 priority species in the new Action Plan used data from a number of hub projects, including the national database of threatened species across all of Australia’s islands and the knowledge synthesis to inform a national approach to fighting extinction and species most at risk of extinction. Other hub initiatives, such as the Threatened Species Index, which is now integrated into our corporate reporting, are helping us to identify the plants and animals in most pressing need of support and to track Australia’s progress in reducing the risk of species extinctions.

The Australian Government recognises the invaluable role that the Threatened Species Recovery Hub has played in supporting and guiding recovery efforts, bringing together ecological expertise from across Australia, and delivering research that has supported decision-makers to better understand, manage and conserve Australia’s environment with world-class science.