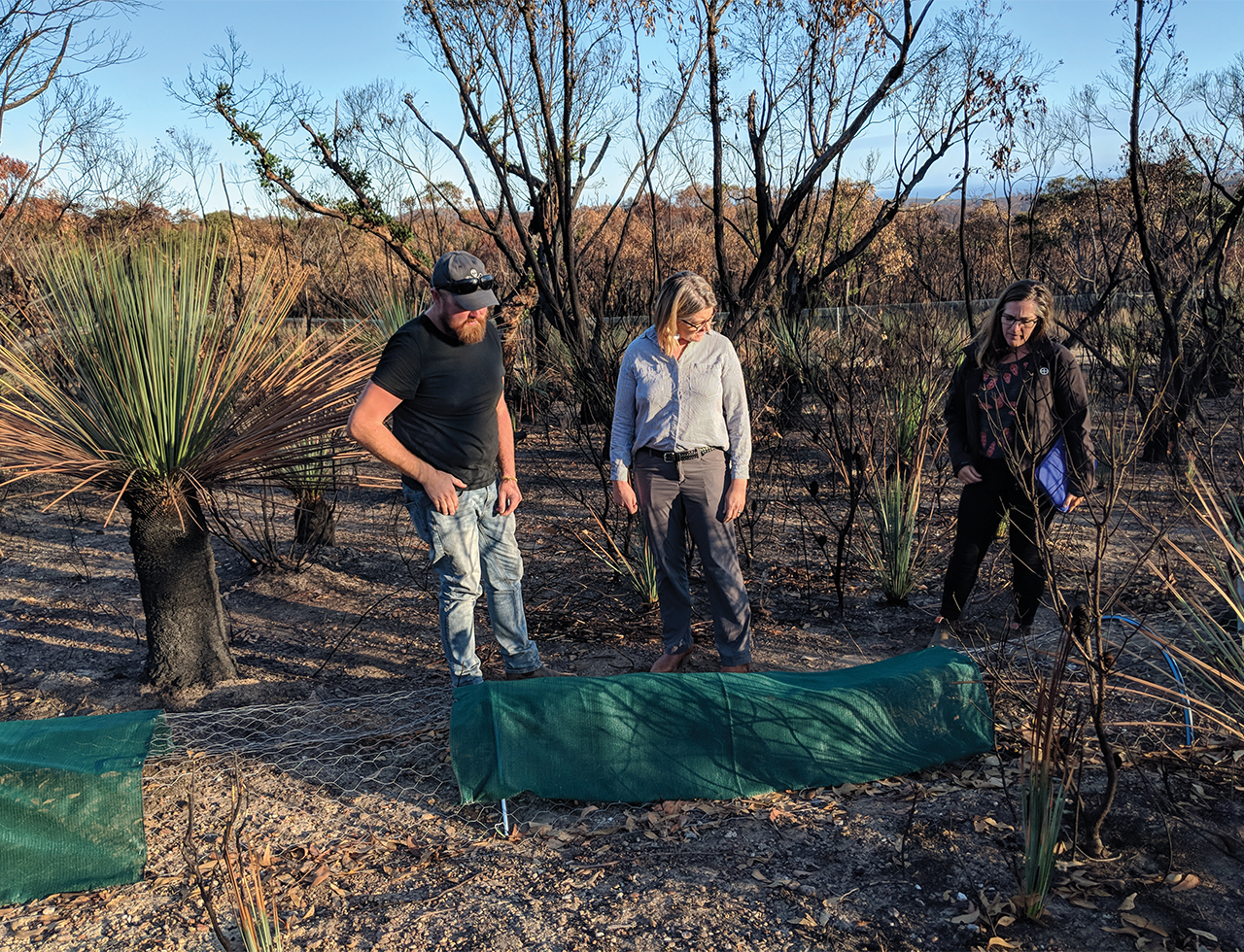 The Black Summer bushfires of 2019–20, their extent and severity, and the devastation they caused to the environment were unprecedented. Coordination and collaboration with researchers from the National Environmental Science Program’s Threatened Species Recovery Hub has been key to the government’s rapid and informed response.

While the fires still burned in January 2020, the Minister for the Environment convened a Wildlife and Threatened Species Bushfire Recovery Expert Panel to assist in prioritising recovery actions for fire-impacted native animal and plant species, and ecological communities.

Over nine months and 20 meetings, the Expert Panel identified 810 priority species for urgent management intervention. This included 305 animals (92 vertebrates and 213 invertebrates), 19 ecological communities and 486 plants. In consultation with other experts, the Expert Panel also provided advice on the types of actions that would support their recovery (such as emergency rescue and rehabilitation, feral animal and weed control, habitat protection and captive breeding) and supported development of robust spatial data on fire intensity and species distribution.

The hub’s research has also informed decision-making around the assessment and listing of bushfire-affected species. The Minister for the Environment directed $2 million to the hub to undertake a series of bushfire-related research projects which are being used by the Threatened Species Scientific Committee to evaluate the impacts of the 2019–20 bushfires on populations of animals, plants and ecological communities. The committee plays a critical role in the Australian Government’s protection of native species and ecological communities, and management of key threatening processes, by providing independent scientific advice to the Minister for the Environment.

For example, the hub’s Assessment of the Impacts of the 2019–20 Wildfires of Southern and Eastern Australia on Invertebrate Species, Final Report, identified and prioritised fire-affected species for assessment and inclusion on the threatened species list (such as the Kangaroo Island assassin spider and Kangaroo Island micro trapdoor spider) which have since been prioritised for assessment by the committee. 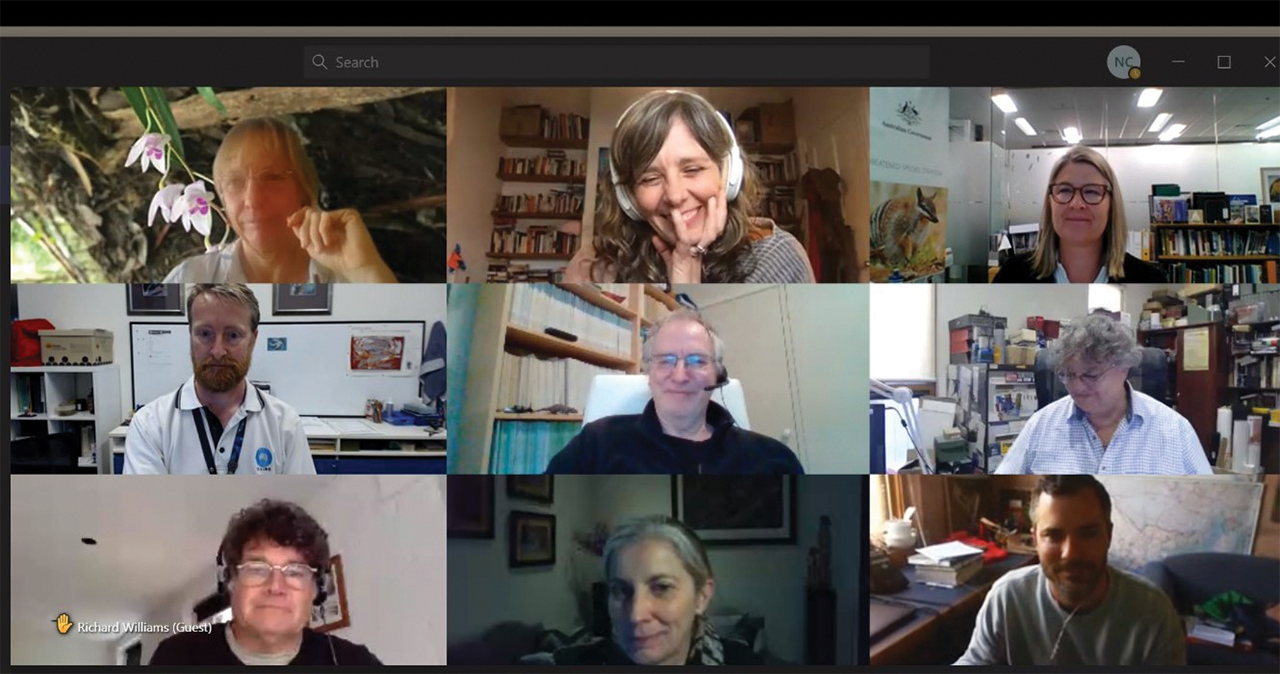 This practical link between post-bushfire assessment and ongoing management and protection of species is testament to the quality of the hub’s research, and the researchers who were a part of this project. It is just one of many examples of how hub research will contribute to the longer-term survival of bushfire-affected species, as well as to future emergency response planning.

Collaboration across a range of government, non-government, scientific and community sectors has enabled immediate action to  support longer-term recovery.

These ground-breaking actions have been acknowledged globally and will act as a guide for those responding to future catastrophic events.