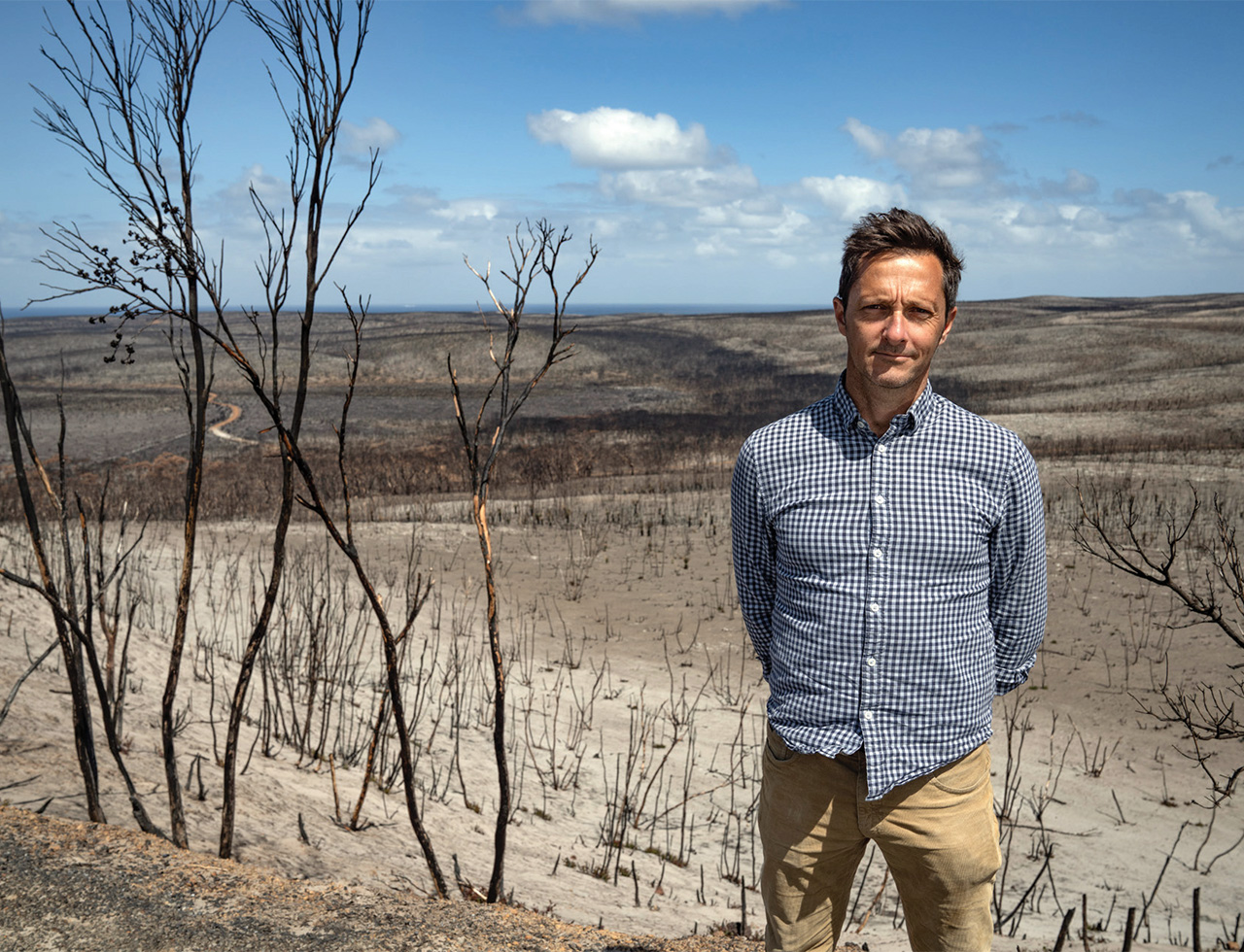 As we reach the final months of the Threatened Species Recovery Hub’s research program we’re starting to reflect on our legacy. Looking back, our six-year program was incredibly ambitious, delivering 147 research projects, but the need was great; Australia has over 1800 species and communities listed as threatened by a large, complex and interacting set of threats.

In Australia’s first ever national compilation of threatened species monitoring data, our Threatened Species Index revealed that in just over 20 years (1995–2017) the population sizes of threatened Australian birds have declined by about one-third, mammals by about half and plants by almost three-quarters (72%).

Preventing extinctions and halting and reversing long-term declines at meaningful scales ultimately depends on effective policies and strategies at all levels of government, and by non-government organisations, Traditional Owner land managers, and civil society.

Each of our projects is providing valuable new knowledge to support better decision- making for pressing challenges facing threatened biodiversity. In some cases we have also moved to more direct contributions to policy development and outcomes.

For example, Professor Martine Maron’s (UQ) work on biodiversity offsets is providing important tools to improve the implementation of Australia’s most widespread policy mechanism for compensating for the impacts of development on biodiversity and has even presented an alternative called target based ecological compensation.

Professor Sarah Bekessy and Dr Georgia Garrard’s (RMIT/UniMelb) work is embracing opportunities for biodiversity conservation in cities and the benefits that this has for residents by developing a framework to support local governments, urban planners and architects to implement biodiversity sensitive urban design (BSUD). 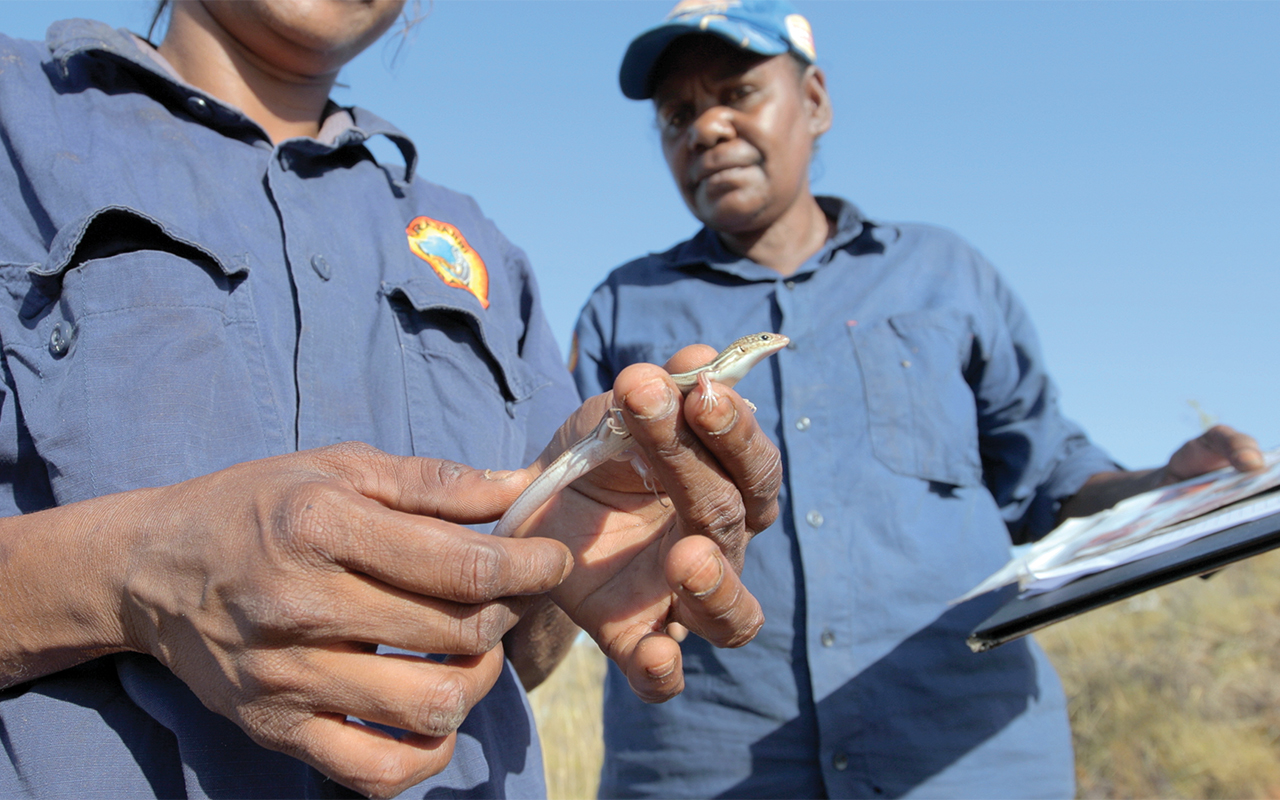 In addition to our research projects, I and many of our senior scientists have also provided advice, evidence and support to important national strategies and reviews, for example, Professor Samuel’s review of the EPBC Act, Senate Inquiries into the Faunal Extinction Crisis and the problem of feral and domestic cats in Australia, and the first and the new Threatened Species Strategy. Our science and scientists have also been shaping action on cats through the Feral Cat Taskforce.

Research on havens and the mammals most vulnerable to cats led by Professor Sarah Legge (UQ/ANU) has directly informed Australian Government strategies and investment decisions to support new havens.

Immediately following the 2019–20 bushfires we worked closely with our government and non-government partners to offer our support. We made a significant contribution to support the recovery of threatened biodiversity impacted by the crisis through many regional, state and Commonwealth forums and the Wildlife and Threatened Species Bushfire Expert Panel. 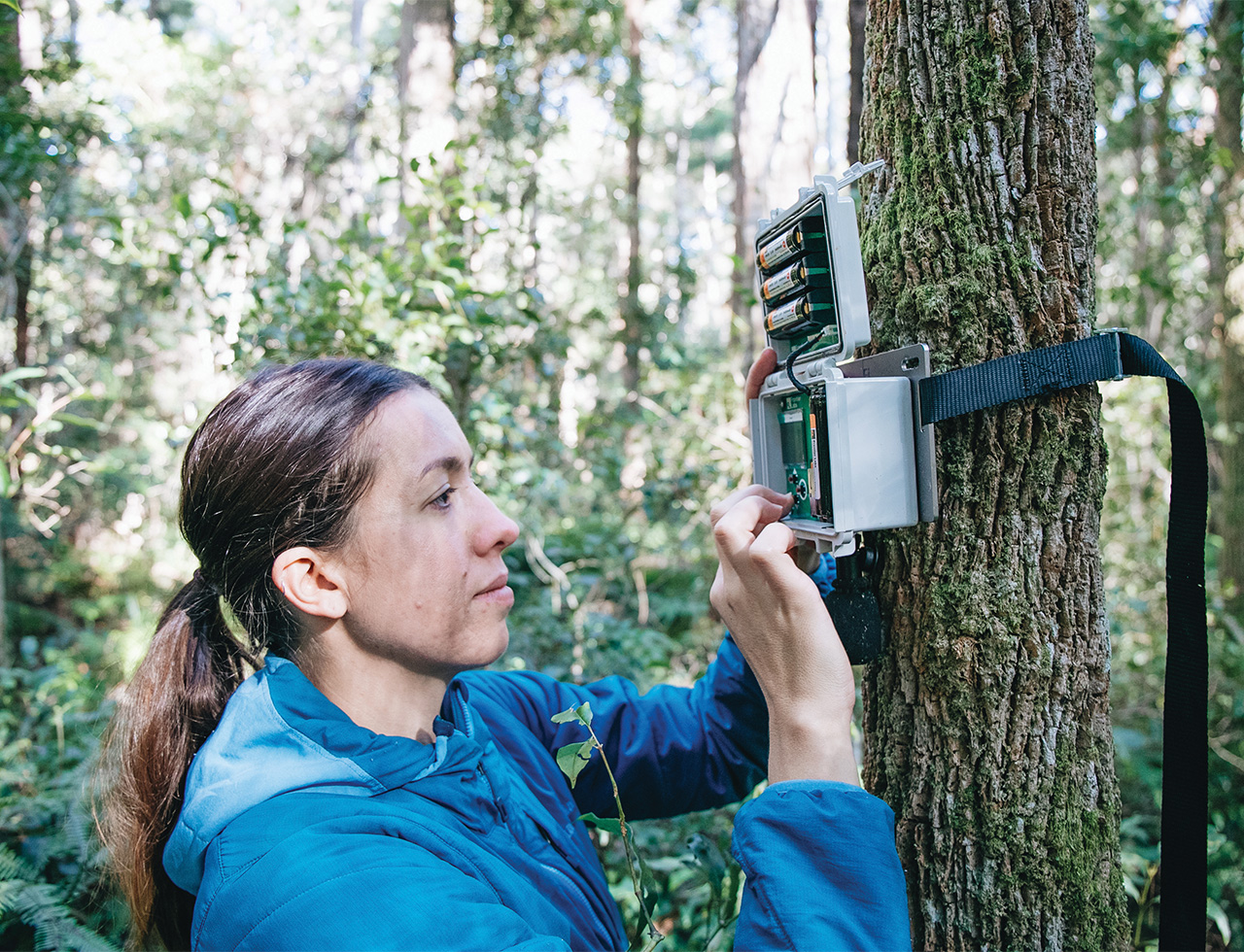 The large number of hub scientists asked to contribute to various Ministerial roundtables, including in response to the 2019–20 bushfires, is testament to the standing that our members have in policy circles. The list of our direct policy contributions is long, and is one of the key strengths of the hub.

Good policy is based on good evidence. Robust monitoring is essential to know whether species are recovering, stable or declining; whether management is working; and which species are in greatest need of assistance. Yet, a nationwide inventory completed by the hub in 2017 found that around one-third of Australia’s listed threatened species had not been the focus of any monitoring, and the monitoring of many others had been poor. To address this, Professor David Lindenmayer (ANU) led an integrated program which has substantially moved the state of knowledge and capacity in Australia for threatened species monitoring and management.

In many cases, decisions must be made before robust empirical evidence can be compiled. In the absence of existing data for many species and management actions, we have used a range of structured expert elicitation processes to fill strategically essential knowledge gaps by tapping into the experience and knowledge of hundreds of the most relevant scientists and on-ground conservation managers across the country. 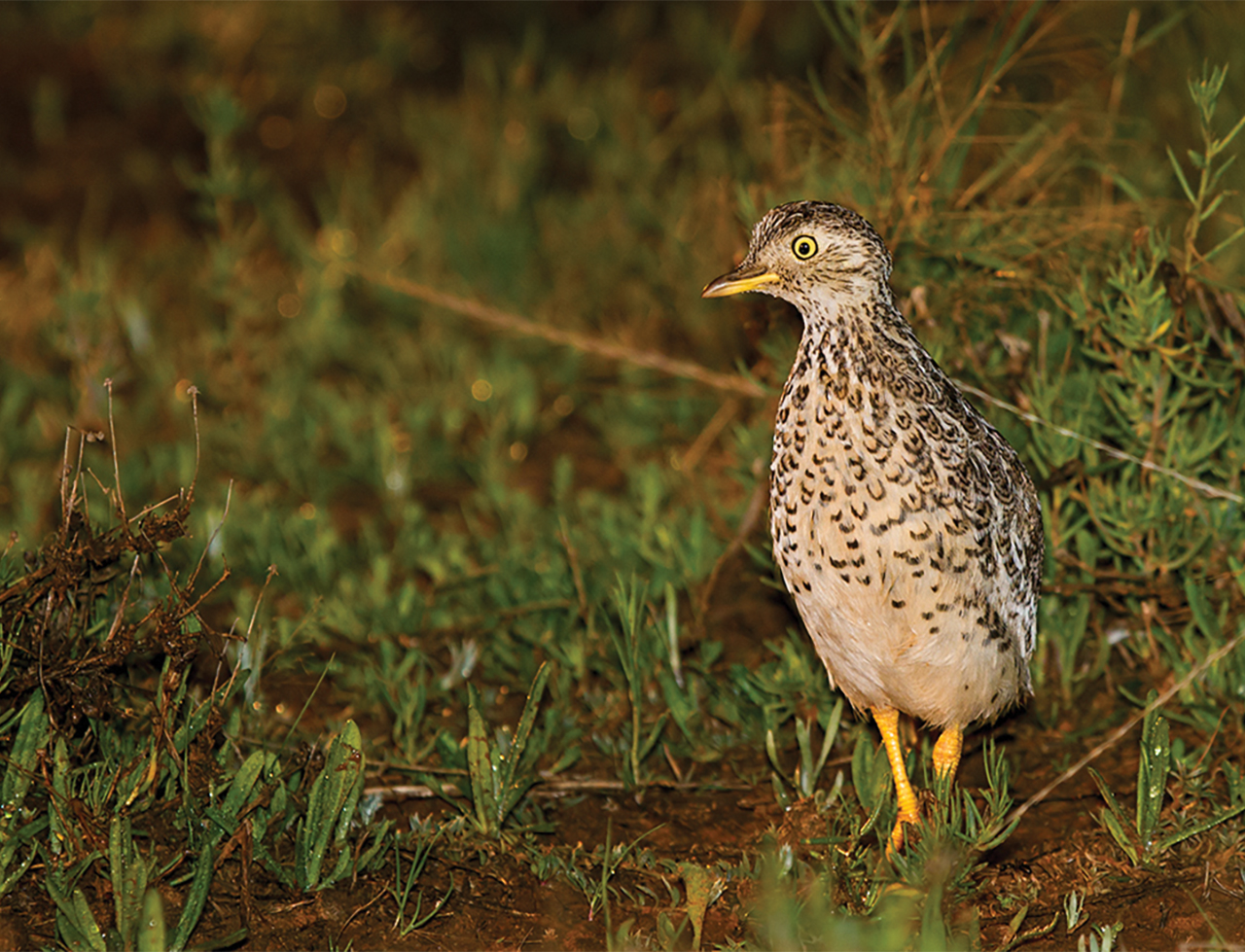 Hub research found that the plains wanderer is one of the native bird species at highest risk of extinction within 20 years unless there is new conservation effort. Image: Patrick K59 CC BY 2.0 Wikimedia Commons

Using these methods, Professors Stephen Garnett and John Woinarski led projects that estimated the likelihood of extinction within 20 years of the most imperilled birds, mammals, freshwater fish, reptiles, frogs and butterflies. Such estimates and listings of the most imperilled species allow managers and the community time to act before species are lost. Several of these species are not yet listed as threatened under Australian law and a few are not formally described; without this research some may have become extinct before they even received a name.

Effective policies and plans for threatened biodiversity also depend on a comprehensive understanding of the costs of conservation action. However, lack of data on costs has previously led many recovery plans remaining uncosted, reducing their practical utility. New hub research led by Professor Stephen Garnett, Dr Ram Pandit (UWA) and Professor David Pannell (UWA) provides guidance for budgetary planning for recovery plans, including detailed indicative direct and related costs for a range of actions, and their estimated benefits.

Business as usual will see a continuation of biodiversity declines. An engaged and educated public will be essential to support ongoing and expanded investment in recovery actions, monitoring and research. Community awareness of Australia’s threatened biodiversity and support for action is growing rapidly.

The work of our dedicated scientists and partners has captured public attention, attracting over 6,000 media stories on hub research, with an estimated reach of over19 million people.

We have made huge gains in the knowledge needed to recover many threatened species and ecological communities. We have also built an incredible network with policy makers, planners and on-ground partners to ensure that those findings are applied and have the greatest possible impact.

This hub has been a monumental collective effort and I have been humbled by the incredible commitment of so many people working selflessly in the interests of Australia’s threatened species. While many more challenges remain, we should pause to reflect on the substantial contribution we have made to the preservation of Australia’s nature.

You can read more about a few of our big policy successes, including: getting fish past barriers in NSW;  tools for offsets policy; supporting post bush fire recovery; national guidance on plant translocations, monitoring; havens and cat management; and developing the ecology policy-makers of the future.