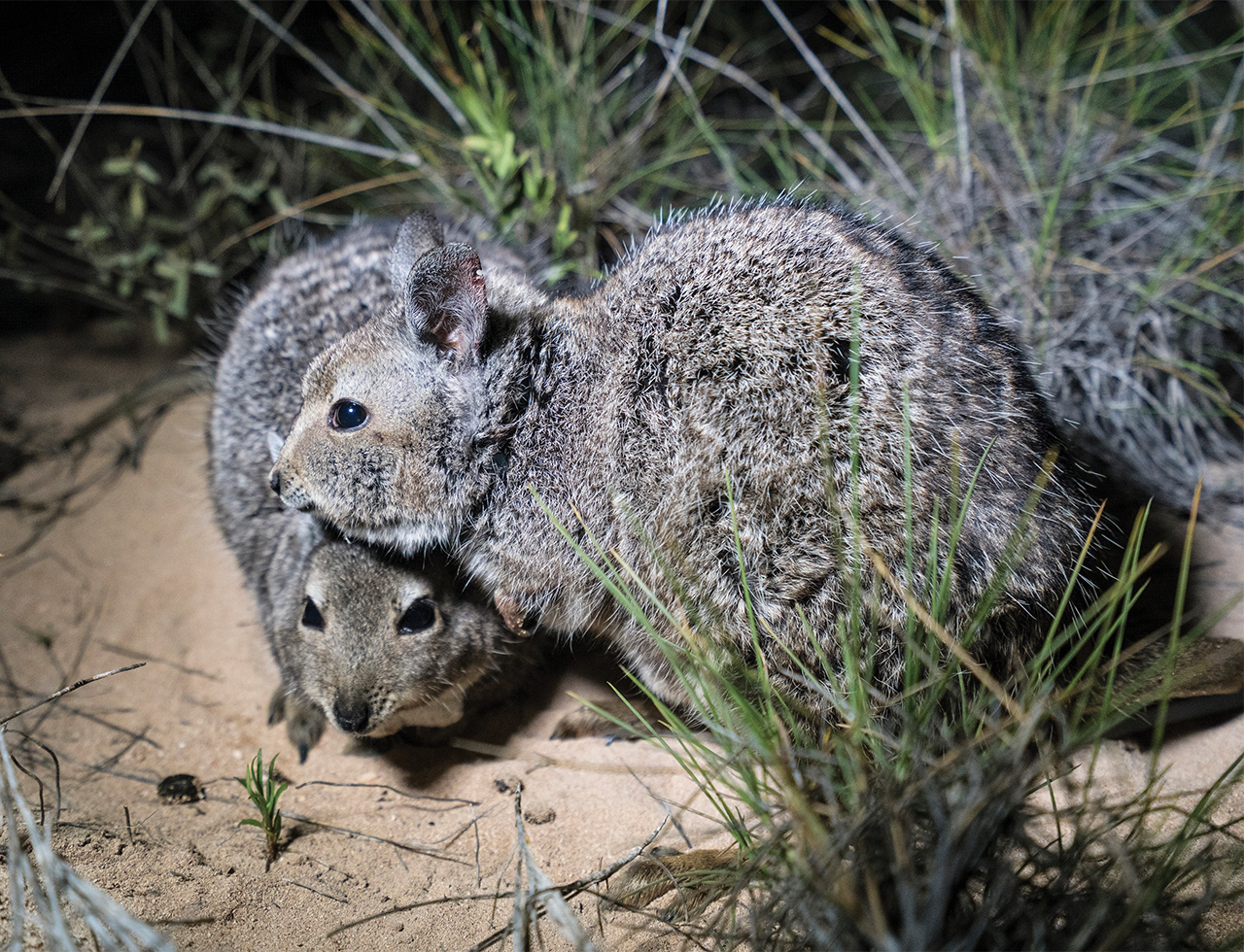 Science for the West 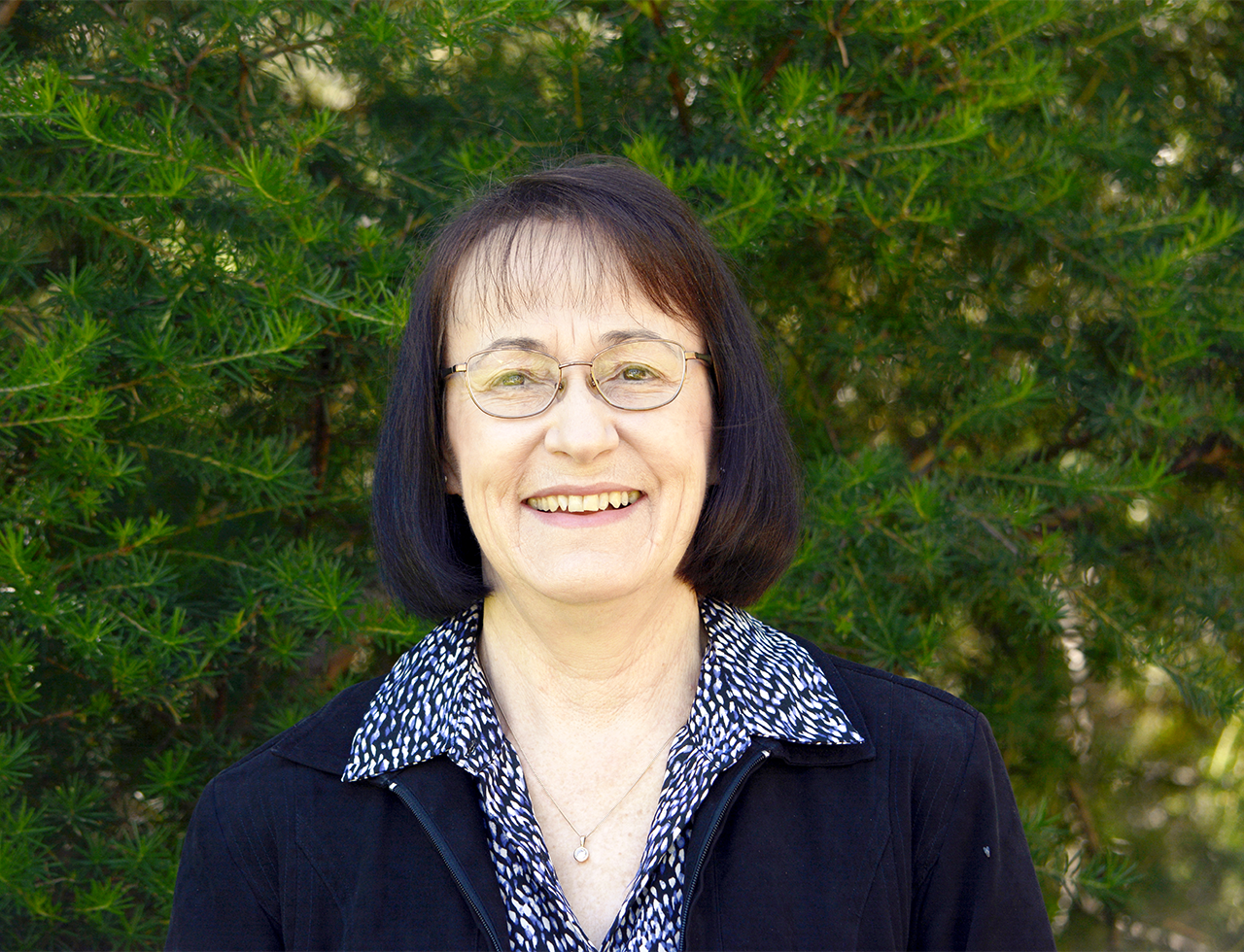 The Western Australian Department of Biodiversity, Conservation and Attractions (DBCA), Parks and Wildlife, Kings Park Botanical Garden and Perth Zoo were active partners in a range of Threatened Species Recovery Hub research which has been beneficial to Western Australian threatened species and also has implications nationally.

DBCA scientists co-led an extensive program of research to advance the science and practice of threatened plant translocation nationally, which culminated in the revision and expansion of the Guidelines for Translocation of Threatened Plants in Australia. For the many long-lived threatened plant species targeted for translocation in Australia, measuring success is challenging. The project undertook a review of translocations made across Australia and the factors influencing success, providing a basis for future translocations. One aspect of the research investigated the use of alternative measures of translocation success, such as evaluating how effectively genetic variation has been captured in translocated populations to provide information on seed sourcing strategies and/or where strategic mixing of seed sources to maximise genetic variation may be required. This approach can be used in newly established translocations of other species. 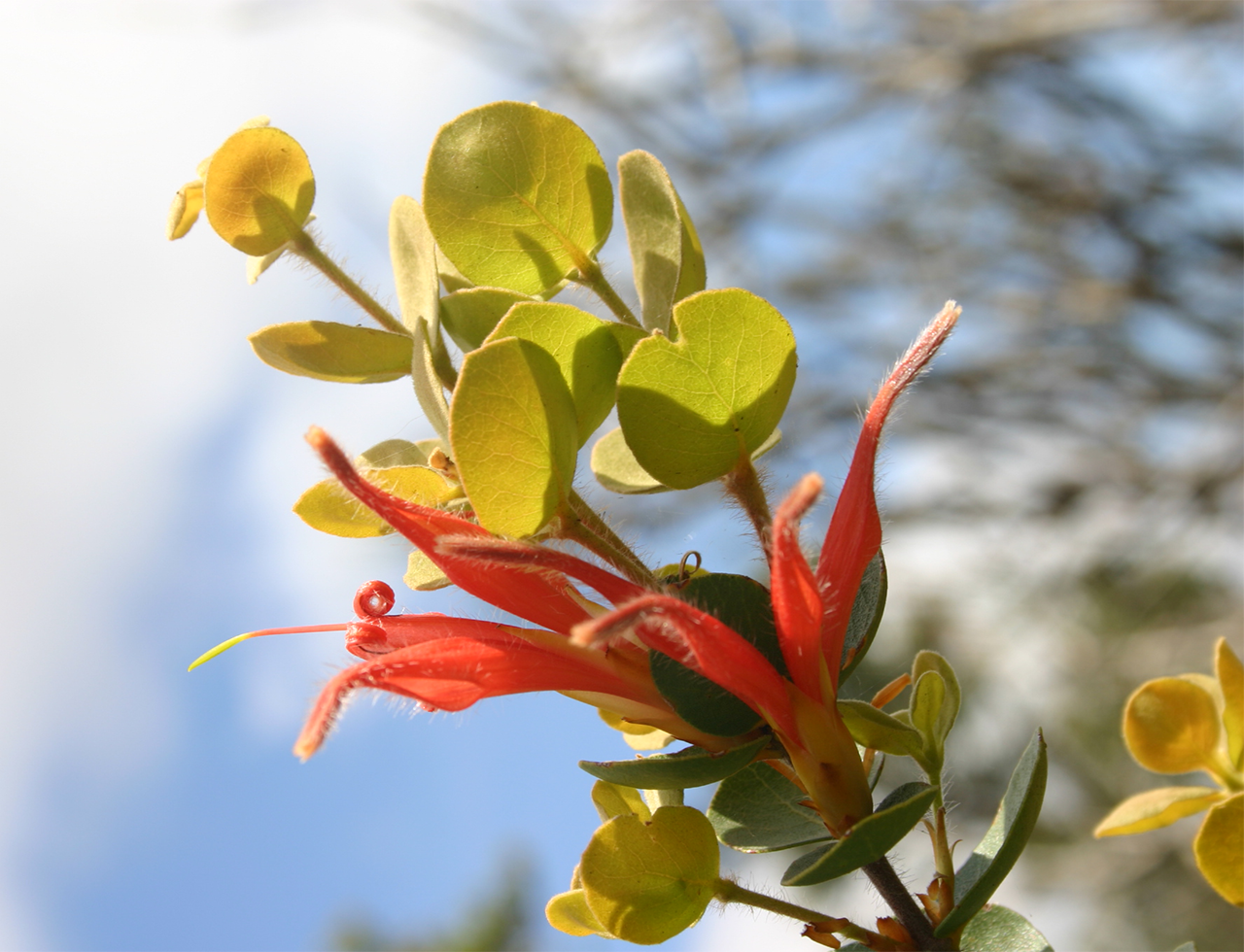 The genetic diversity and mating systems of translocated populations of the Scott River Plains subspecies of the Endangered round leaf honeysuckle were compared with wild populations. Image: Andrew Crawford

Research undertaken in partnerships with the University of Western Australia on genetic management and population modelling of translocated fauna was valuable for informing and validating the translocation strategy for banded hare-wallabies to Dirk Hartog Island. For example, the modelling showed that a better result would be achieved by translocating most of the animals in one year, so plans were changed to achieve this. The project also highlighted the value of Population Viability Analyses (PVAs) for translocation planning, which have driven similar collaborative projects for Shark Bay mice, greater stick-nest rats and western grasswrens. The PVAs provided additional justification for recent translocation proposals for Shark Bay mice and greater stick-nest rats.

Other beneficial research has included understanding the micro-climate needs of the white-bellied frog, testing assisted colonisation for the western swamp turtle, and understanding public preferences for feral cat and fox control in Dryandra Woodland, which is home to wild populations of numbats and woylies.