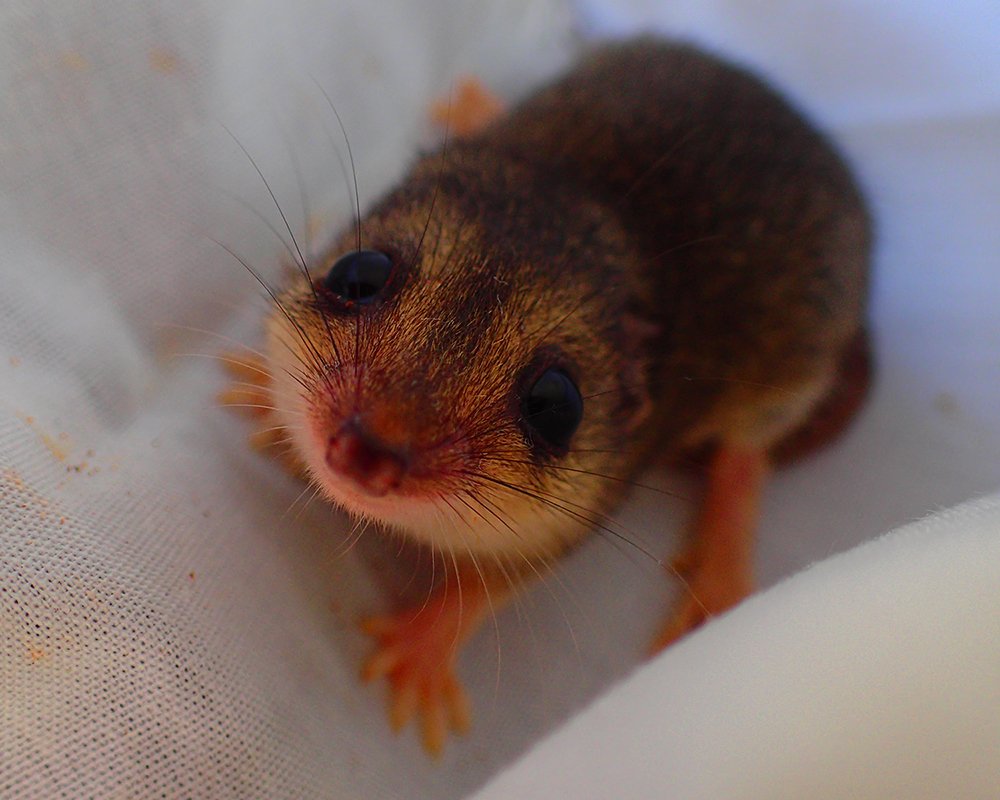 One of Northern Australia’s rarest animals will be helped by a new monitoring technique developed by a Charles Darwin University research student.

Butler’s Dunnart, a tiny carnivorous marsupial, was discovered by famous adventurer and naturalist Harry Butler in the Kimberley in 1965. It is so rare it was only seen 8 times in the next 37 years.

Presumed to have once been widespread, it is now only known from the Tiwi Islands, 80km north of Darwin in the Northern Territory. 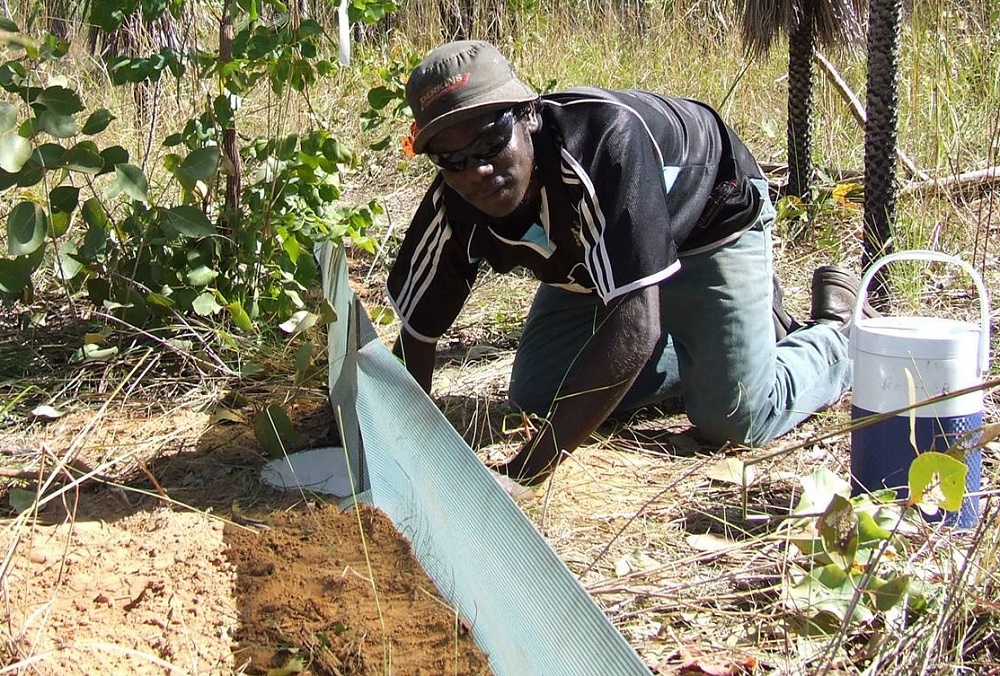 With hardly any information available about Butler’s Dunnart, deciding how best to protect it, and even where it is has been challenging.

Improving ways to find and monitor the species has now been significantly helped by Charles Darwin University’s Larissa Potter, whose research is contributing to the Threatened Species Recovery Hub of the National Environmental Science Programme.

“Scientists have been actively looking for this species since 2002 and trialling different methods to detect it in wildlife surveys,” said Ms Potter.

“Most traditional methods did not work, except for deep pitfall traps, which involve digging shafts 60cm deep.

“That is really hard work and makes monitoring for the species difficult and quite expensive. 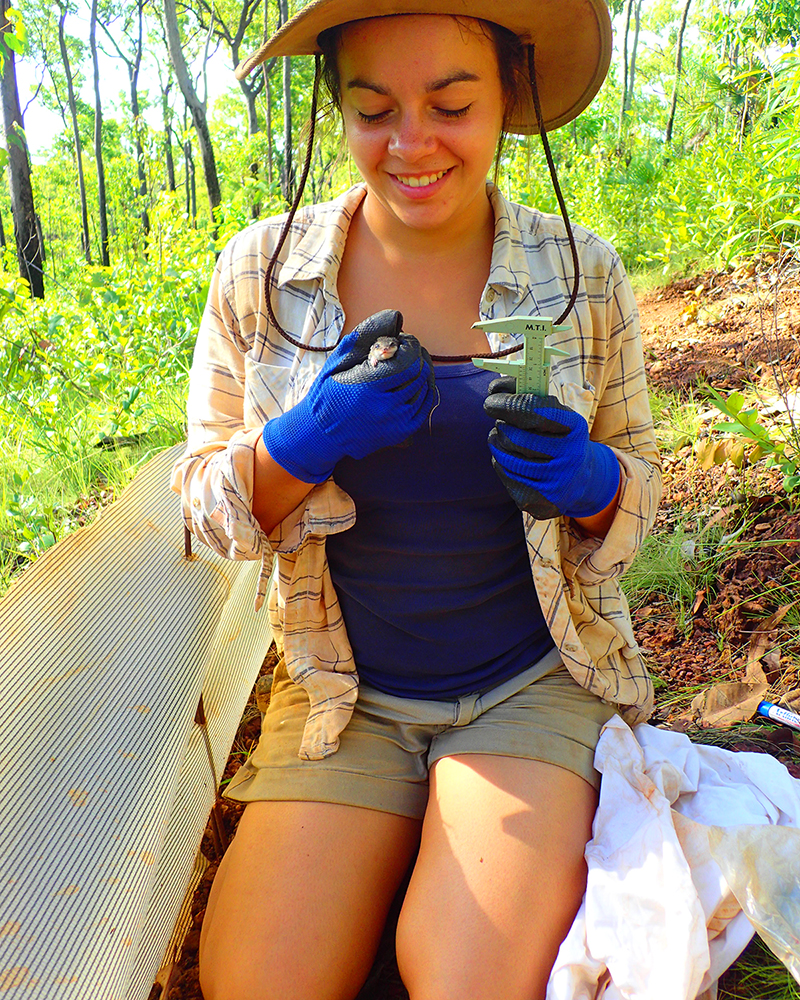 Through her research, Ms Potter has looked at using motion detection cameras, also called camera traps, to detect the species and how it compares to the deep pitfall traps.

“Given how tiny the dunnart is and that there are sometimes other mouse sized mammals in the same areas we had to be sure that we could correctly identify it in camera images,” she said.

“The great news is that we could, and have now detected the animal about 30 times in the past three years.” 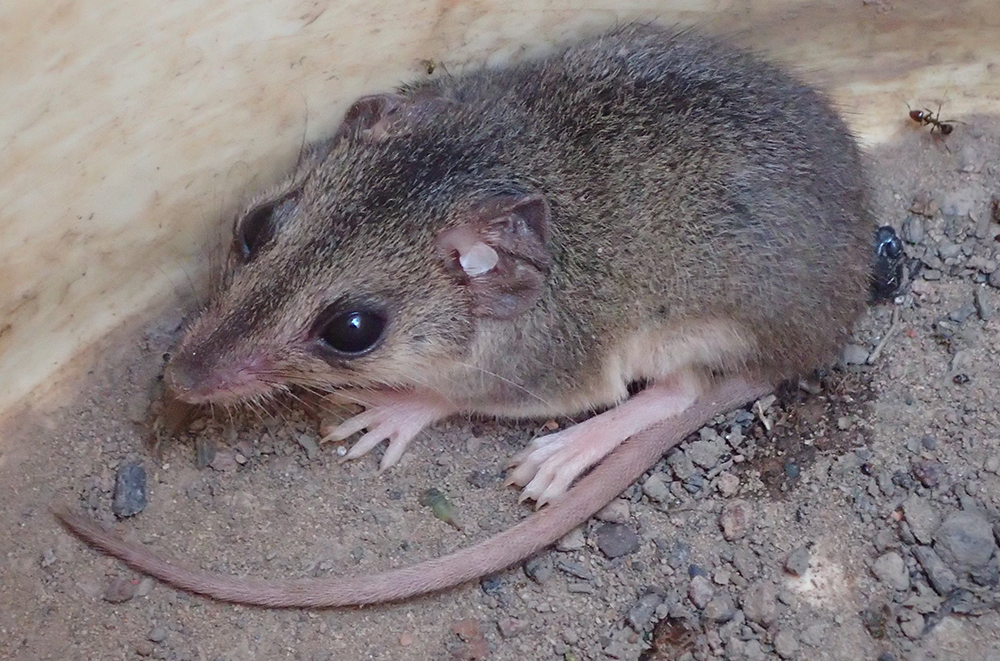 Image: A Butler's Dunnart caught in a deep pitfall trap during the research on the Tiwi Islands.  Photo: Larissa Potter.

“Unless we can monitor species efficiently, we don’t know if the conservation actions we are undertaking are paying off for our vulnerable wildlife species”, Dr Murphy said.

Ms Potter’s research was supported by Tiwi Plantations Corporation, a locally owned plantation forestry company, who already monitor for the dunnart and will benefit from being able to use improved techniques.

Photos are available in dropboxto accompany this story. Photographers must be credited. Do not add to stock libraries