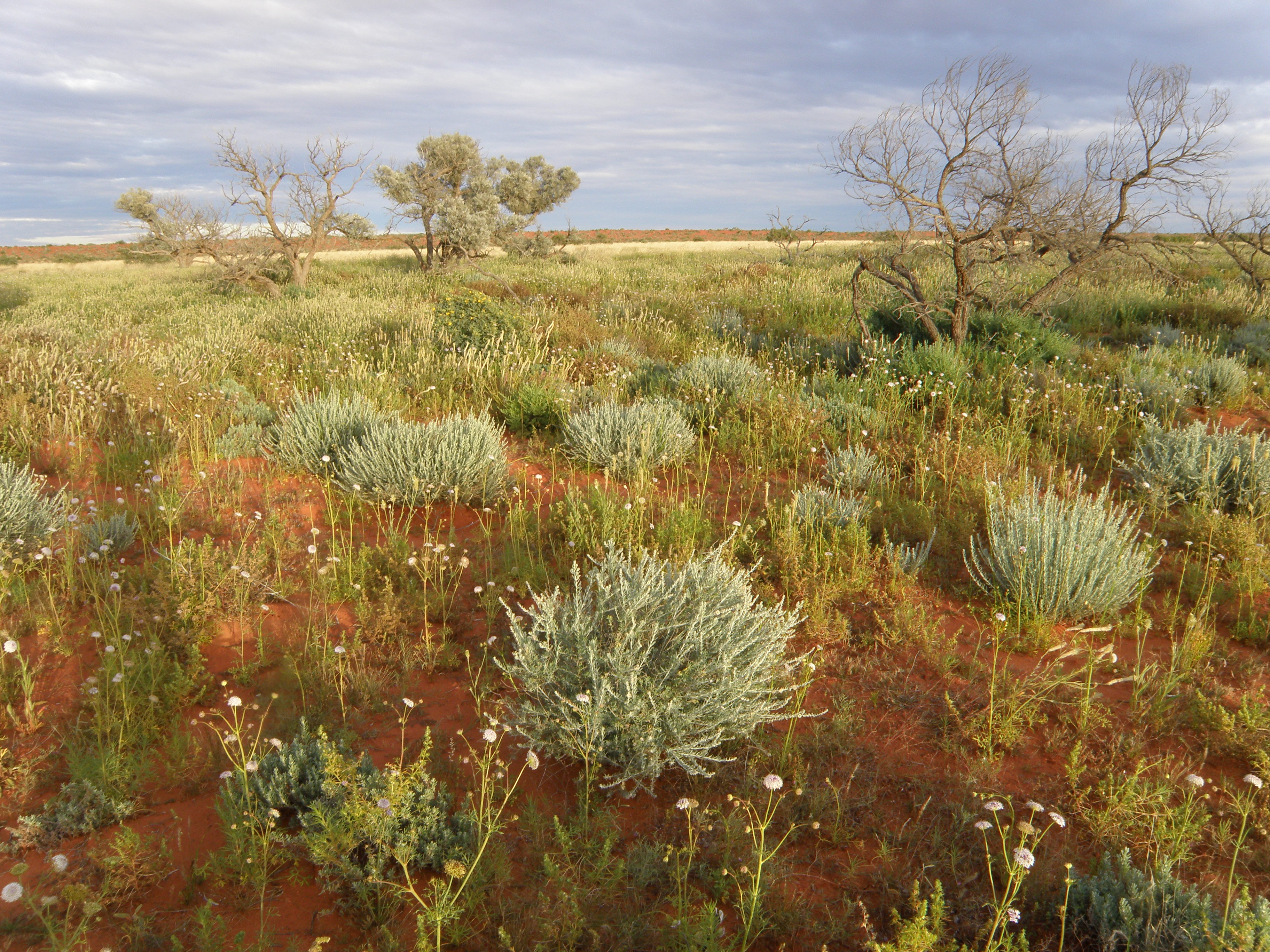 Plant conservation a talk in the park for Hub researchers

The APCC will focus on the theme “New Approaches to Plant Conservation Challenges in the Modern World”.

Dr Jen Silcock of the University of Queensland will deliver the first plenary lecture of the conference, recounting her efforts to systematically survey plant species across south-western Queensland. She has logged more than 3000 hours of field time and gathered data on 2000 separate populations over the past 10 years.

“The criterion that allows listing of species because of extreme fluctuations (in combination with restricted and fragmented populations) must be carefully interpreted in arid zones,” says Jen.

“These fluctuations may be apparent rather than real and can confer resilience to grazing.

“A systematic survey approach facilitates robust conservation assessments across vast and poorly known regions, distinguishing species that have merely been lost in space and time from those that are at risk of extinction.”

She will also introduce and provide an update on the Red Hot list of Australia's most endangered plants (NESP TSR Hub Project 2.1).

TSR Hub research scientist Leonie Monks (The Department of Parks and Wildlife, Science and Conservation Division, WA) will introduce her work in a presentation titled “Translocation principles and practice: opportunities and challenges for threatened plant recovery".

“Translocations aim to prevent species extinction by creating or maintaining viable populations and are increasingly being undertaken world-wide in an attempt to stem the tide of biodiversity loss,” says Leonie, who works on the NESP TSR Hub’s Threatened plant reintroduction and relocation ( Project 4.3).

Leader of Project 4.3, Dr David Coates (also from The Department of Parks and Wildlife), will present his work on rescuing small populations from extinction.

For further details about the conference visit the Australian Network for Plant Conservation website.