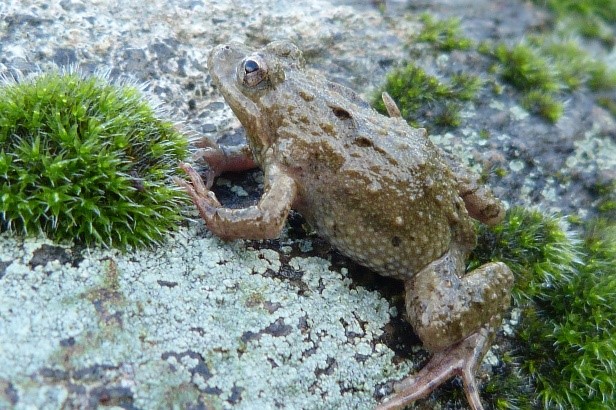 Why do some populations of frogs do better than others in human modified landscapes?

The Threatened Species Recovery Hub and The Australian National University (ANU) are seeking a PhD student who can help to uncover the answer.

The research project will focus on improving the conservation and management of threatened bell frog and sloane’s froglet populations, two species that appear to have experienced major declines in response to pressure from chytrid fungus, habitat loss and fragmentation.

The successful candidate will have a background in environmental science, or ecology and management and be capable of collecting high-quality field data including species habitat requirements, calling phenology, population dynamics and competitive interactions with other co-occurring species.

The candidate will identify and quantify suitable habitat refuges for the threatened frog species. A background in population ecology or genetics will be considered most favourably.

For further details about this opportunity, please follow this link.