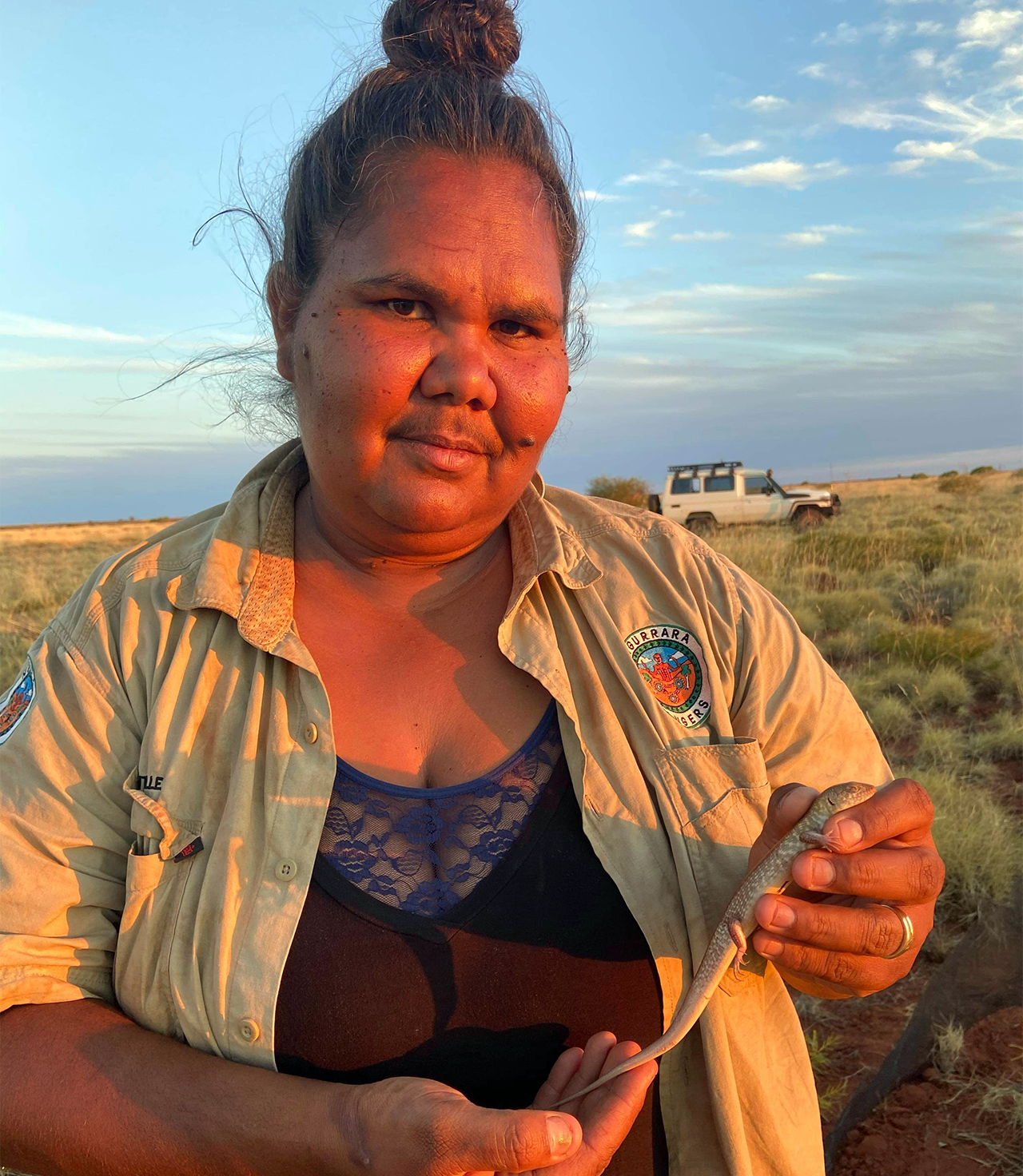 Doing rightway fire on our Country keeps Country healthy and is really important to protect and bring back bush plants, food and resources for animals.

Ngurrara people have been caring for our Country for many thousands of years, but some things have changed. We now have feral animals like camels that can damage our jilas, which are important desert waterholes.

Fire patterns have also been changing. When our old people were living on the desert they did a lot of small patch burning and fire was used as a tool for hunting and cleaning country. People spend more time in towns now and we are seeing bigger fires. 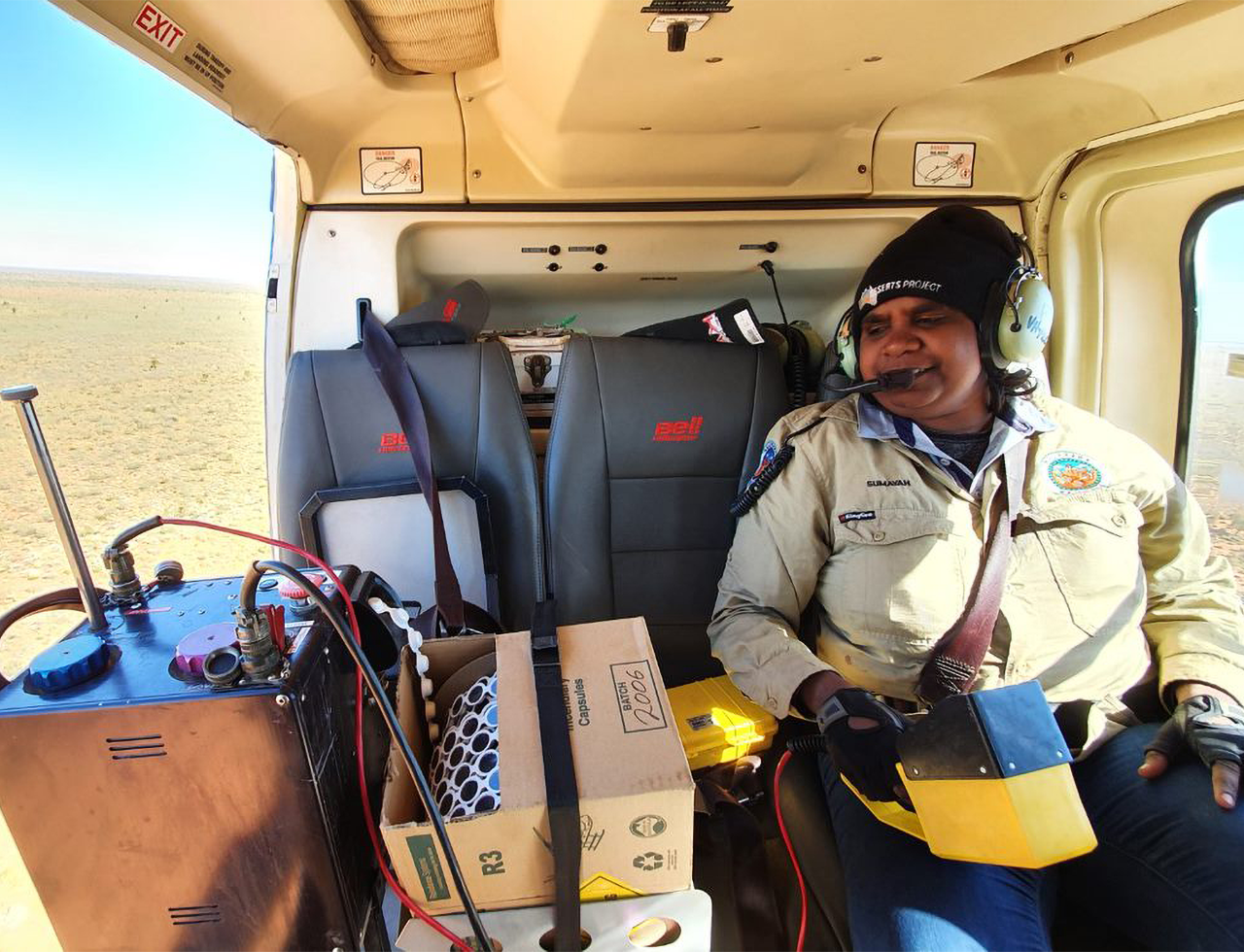 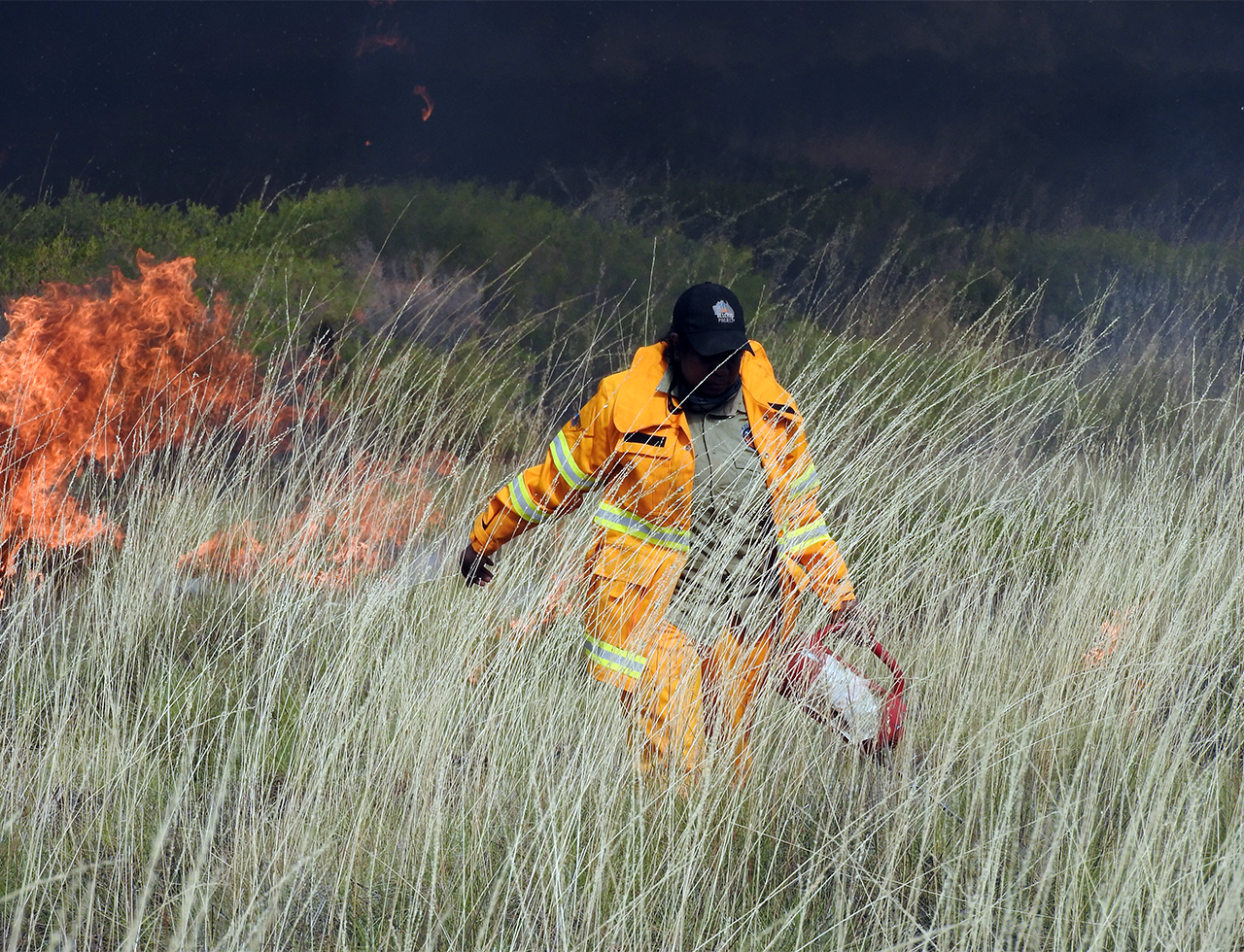 (Top) Sumayah Surprise operating an incendiary device during aerial burning and (below) during ground based burning of Ngurrara Country. Image: Yanunijarra Aboriginal Corporation

But in addition to traditional ground-burning methods we now also have new techniques.  A couple of years ago our Ngurrara Women Rangers were the first all-women, all-Indigenous aerial burning team in Australia, starting cool season patch fires with an incendiary machine from a chopper.

Engaging with our Traditional Owners, scientists and partners helps our ranger program to do fire management carefully and that allows us to care for the plants and animals on our Country in the right way.

Our Threatened Species Recovery Hub research project gave us training about how to monitor biodiversity and collect data that can help us make good decisions about caring for jilas and doing rightway fire. This work also complements land management Certificate 2 and 3 training that rangers have been doing. These are skills rangers need and want to learn about.

We worked with Karajarri Rangers, Sarah Legge and Environs Kimberley to learn how to set traps for fauna surveys and record data. 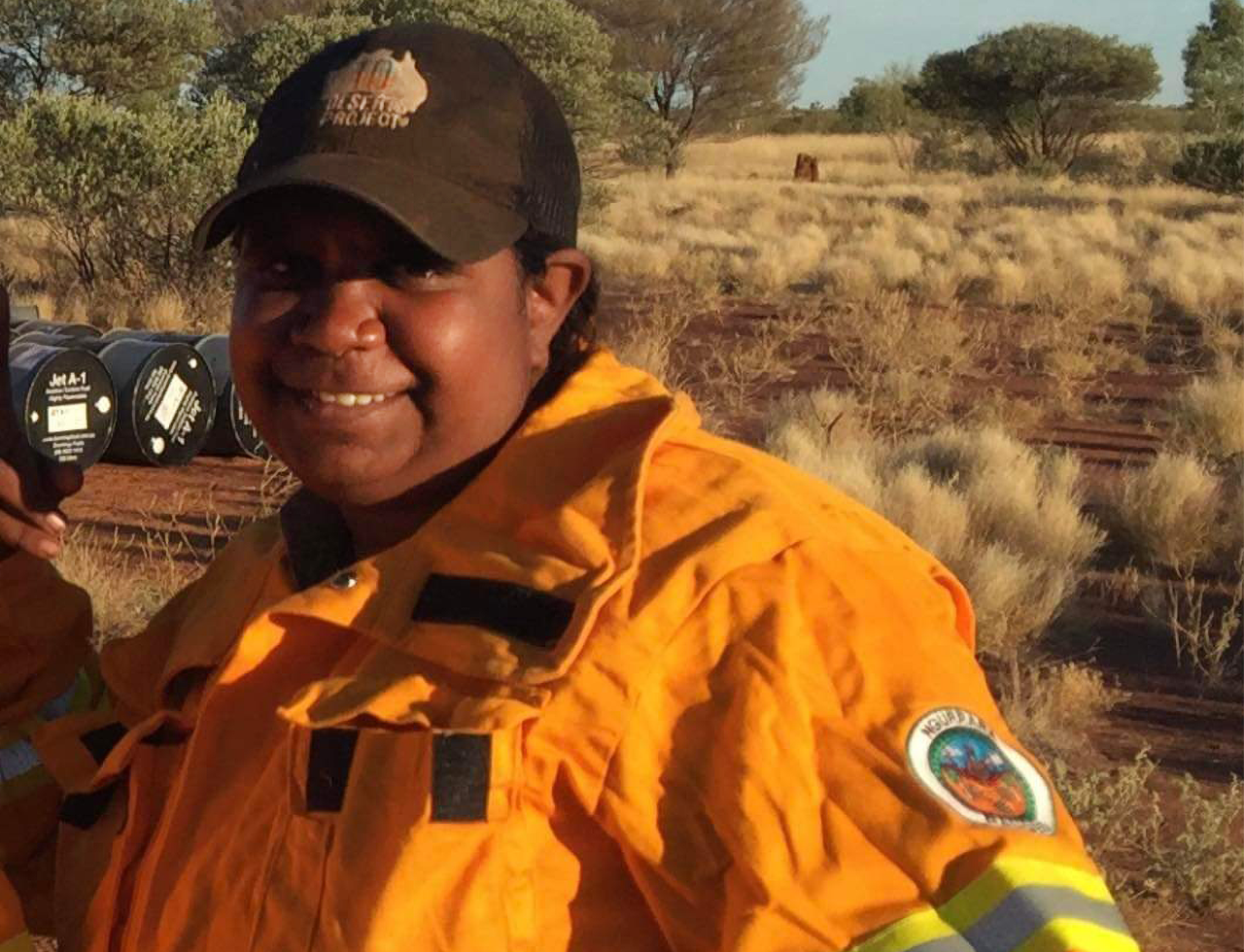 Sumayah: I enjoyed learning how to conduct fauna surveys and about new species and how to identify them. For example, some lizard species look the same but are different, and I have learnt how to tell them apart using microscopes to examine small differences in scales. I enjoy the fire management work and learning more about what fire management different animals need. 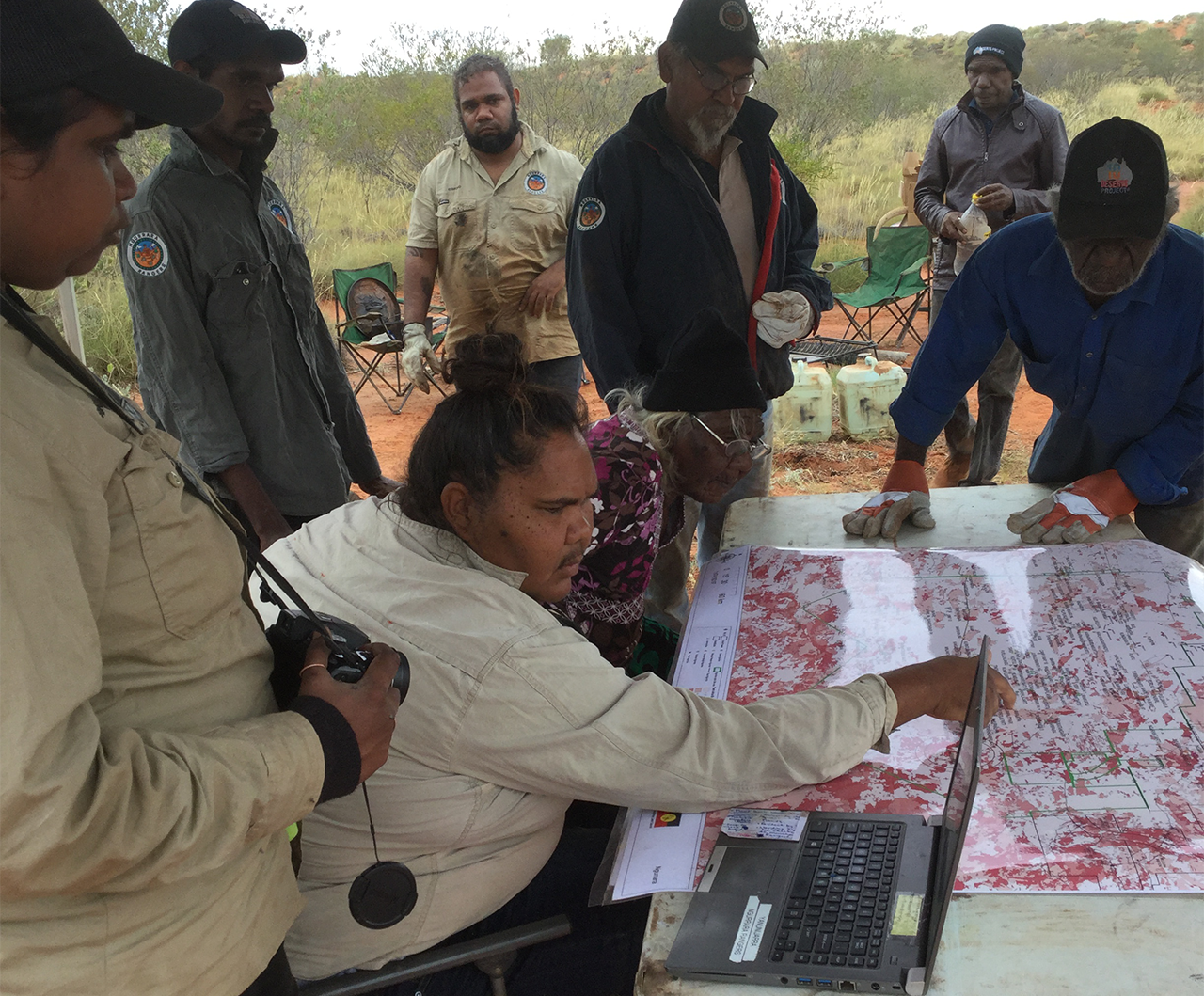 Chantelle: I enjoyed having time for my own personal growth and healing, by spending extra time visiting and caring for Country. It’s great to work with a team of rangers and explore different species during this survey, and each time the rangers identify animals they get excited. Healing Country through rightway fire and biodiversity work heals rangers and other people as well. As the women ranger co-ordinator, this healing and growth is important to give me the strength to look after the rangers and the ranger program.

The research collaboration has been just the start for us. We want to grow this program and bring in schools in future and have two-way learning between Traditional Owners, Rangers and school kids. This is a priority for our women and men rangers.

There are still so many questions and each biodiversity survey visit tells a different story. We are always learning when we are out on country.