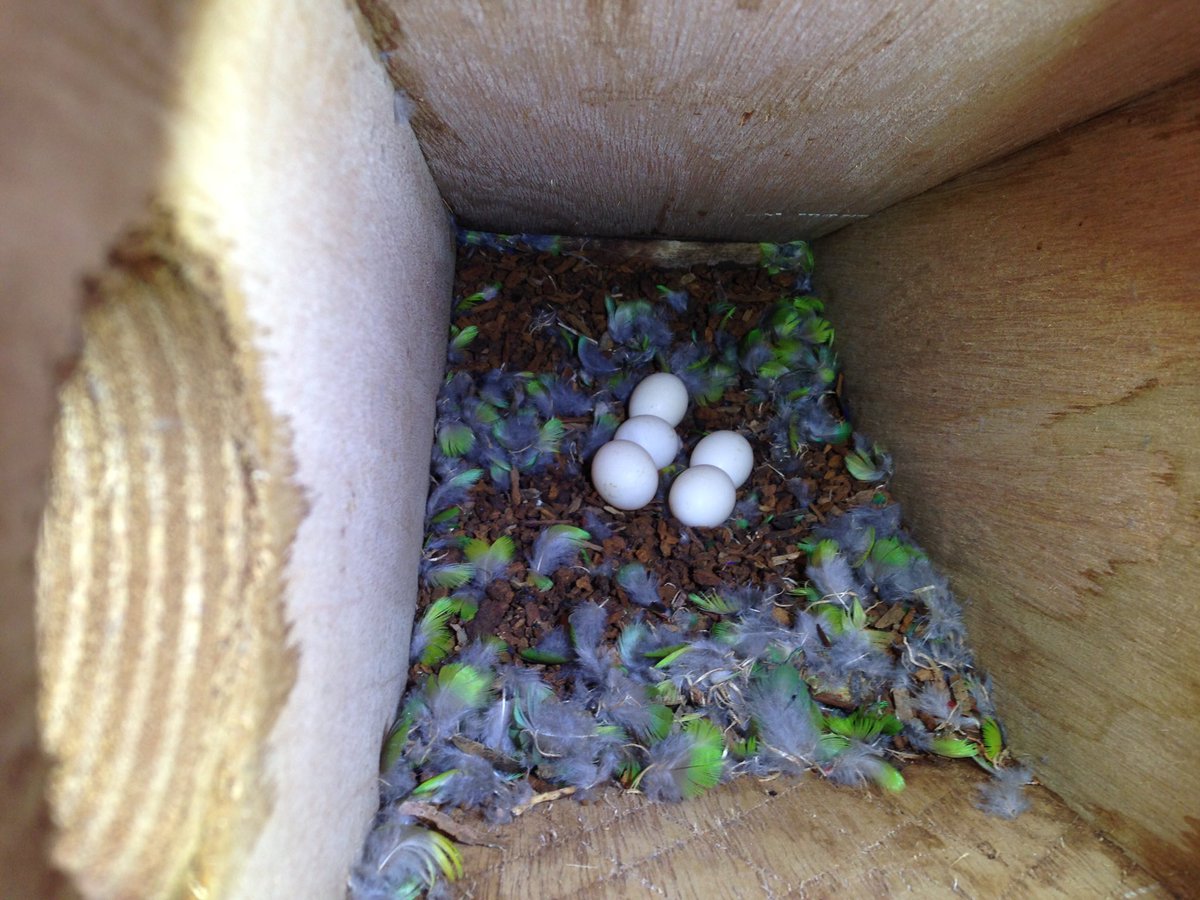 Hub researchers in the news

October was a busy month for TSR Hub researchers in the media, with several researchers appearing in the news – both online and on the airwaves.

Dr Dejan Stojanovic from the TSR Hub’s Tackling threats to endangered hollow-nesting birds (Project 2.2 led by Professor Rob Heinsohn) shared early signs of success with Melissa Davey from The Guardian. Threatened swift parrots have made use of nesting boxes installed by scientists and volunteers and the project was boosted by a successful crowd funding campaign.

In a further example of art supporting science, artist Chips Mackinolty has lent his distinct style to highlight the plight of the Alligator River yellow chat. Proceeds raised from the sale of Chips’ prints will go to a project supervised by TSR Hub researcher Stephen Garnett. Professor Garnett will use the money to fund Indigenous co-researchers and purchase tracking equipment.

Associate professor Sarah Legge has revealed the latest and most comprehensive estimate of Australia’s feral cat population in an interview with ABC Radio National’s Fran Kelly. Following collaborative research with 40 feral cat scientists and experts, the feral cat population is now estimated to be between 2.1 million and 6.3 million – revised down from a previous estimate of about 18 million made 20 years ago.

TSR Hub researchers Dr April Reside and Stephen Kearney have collaborated with fellow University of Queensland associates Bonnie Mappin, James Watson and Sarah Chapman on an article for The Conversation, listing Four environmental reasons why fast-tracking the Carmichael coal mine is a bad idea.

Their article explains that the proposed mine expansion will make it difficult for Australia to meet its obligations under the Paris Climate Agreement, the dredging of the seabed off Abbot Point will have a deleterious effect on the Great Barrier Reef, the mine itself will extract a large volume of valuable groundwater, and habitat loss due to the mine will place the endangered southern black-throated finch population under increased strain.