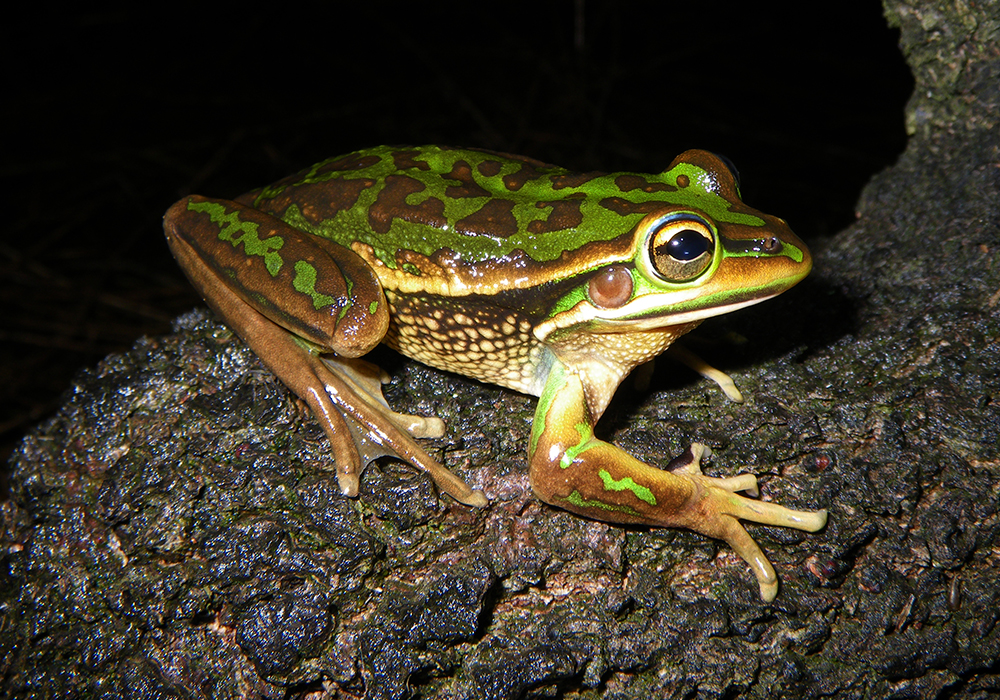 Crisis? What crisis? Our response to the Senate Inquiry into Australia's faunal extinction crisis

Many researchers in, and stakeholders of, our Hub have long expressed concern about the loss of biodiversity in Australia. Recently, this concern has been recognised by politicians as a national problem, with the Australian Senate currently holding an Inquiry into ‘Australia’s faunal extinction crisis’. Our Hub welcomes this recognition and the opportunity for high level review of the issues and possible solutions.

Along with more than 200 other groups and individuals, our Hub contributed a comprehensive submission to the Inquiry. If you haven’t seen it, please do check it out – Submission #159. Some of it is not pretty.

Here’s a quick overview of just a few of our key messages.
Things are a bit grim, but we occasionally have success. Our submission highlighted the unabated rate of extinctions in Australia, including that of mammals (Figure 1). Recent extinctions, including two mammal species in the last decade, entrench a disturbingly linear trend that seems likely to continue if business as usual is maintained.
This ongoing species loss is accompanied by an equally alarming rate of increase in the number of species listed as threatened, and in population declines of listed species.  While almost no species have been down- listed due to recovery, a startling 46 species have been up-listed since the establishment of the Environmental Protection and Biodiversity Conservation Act 1999 (the EPBC Act) due to ongoing or accelerated declines. The evidence is clear: recovery – the goal of threatened species management – is not being achieved for the vast majority of listed species.


So, what is working? For a small minority of species, intensive management (such as exclosure fencing, island eradications of invasive species and translocations to cat-free islands) is producing some recovery. 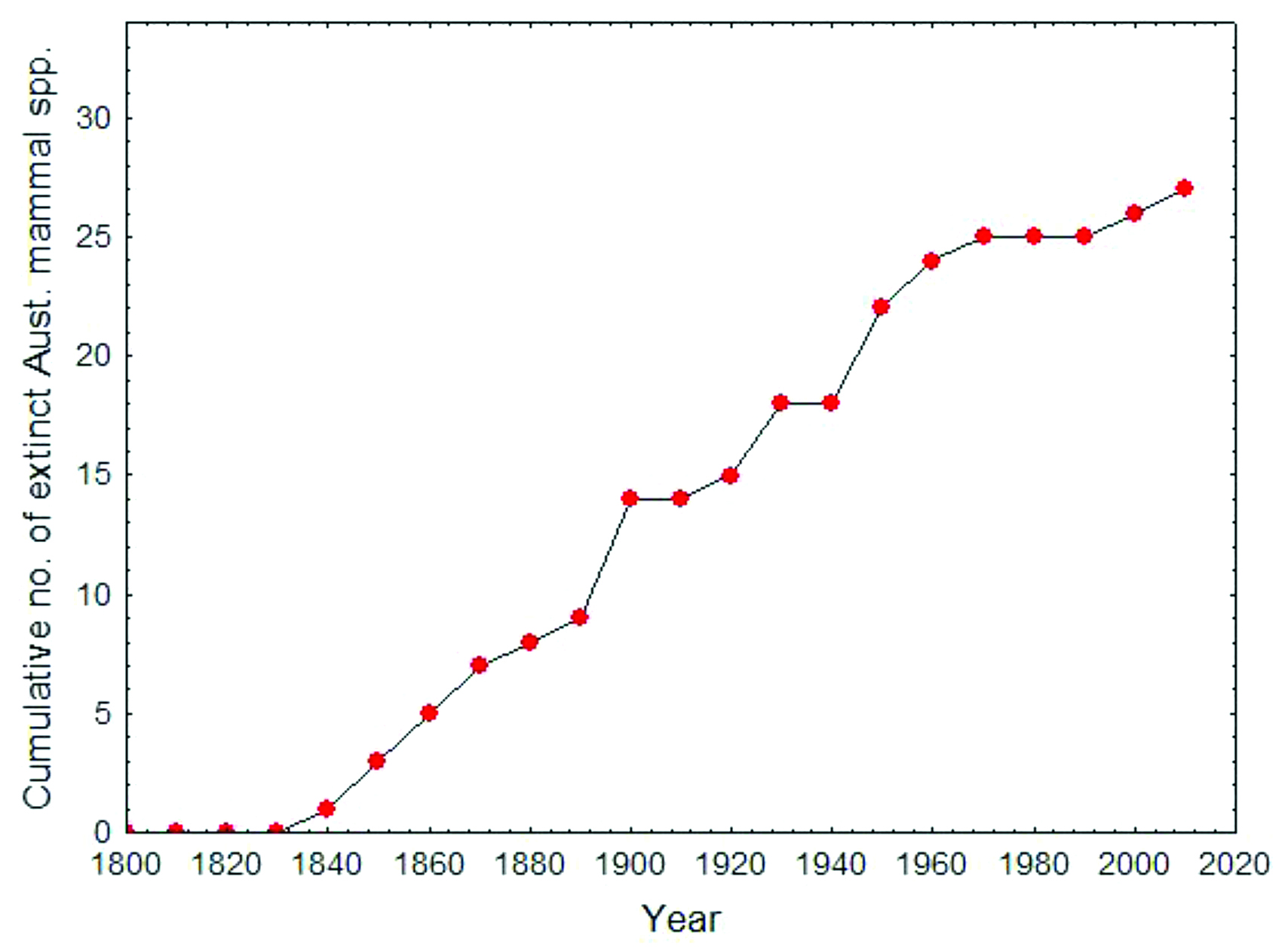 Figure 1. The cumulative number of extinctions of Australian endemic mammal species (excluding those extinct species for which the dating of extinction is too difficult to assess); modified from Woinarski et al. 2014).


Buying time. It is surprisingly hard to find out what we spend on conservation of threatened species nationally, with budget papers providing little insight on direct spending.


However, our assessment indicates direct Commonwealth funding for threatened species recovery is about $41 million per annum.


The US Endangered Species Act lists 175 fewer species than the EPBC Act, so they’re spending a lot more on a smaller problem. This reinforces findings by Waldron and colleagues in 2013 and 2017 that Australia is an egregious under-spender on threatened species relative to the size of our problem and the size of our economy.

So, what’s the good news here? The best news, reported by Waldron and colleagues, is that threatened species spending works: if you spend more, you lose fewer species. Go figure! Even better news is that the species that persist start to recover when the right amount of money is spent on them. The average change in listed bird populations in the US is a more than sevenfold population increase, compared with a decrease in non-listed birds (Suckling et al. 2016). Because we spend so little on monitoring Australian threatened species, it is hard for us to derive comparable figures, but early results from the TSR Hub Threatened Bird Index indicate substantially negative trends for Australia’s threatened birds as a whole.


So, what’s the difference? For a start, the US Endangered Species Act mandates spending on recovery, while our Act doesn’t. The fate of our threatened species would much more likely match the US’s positive trends if we were to increase funding by approximately tenfold. As context, that would cost the overall budget less than the current exemption from diesel fuel excise for mining companies. 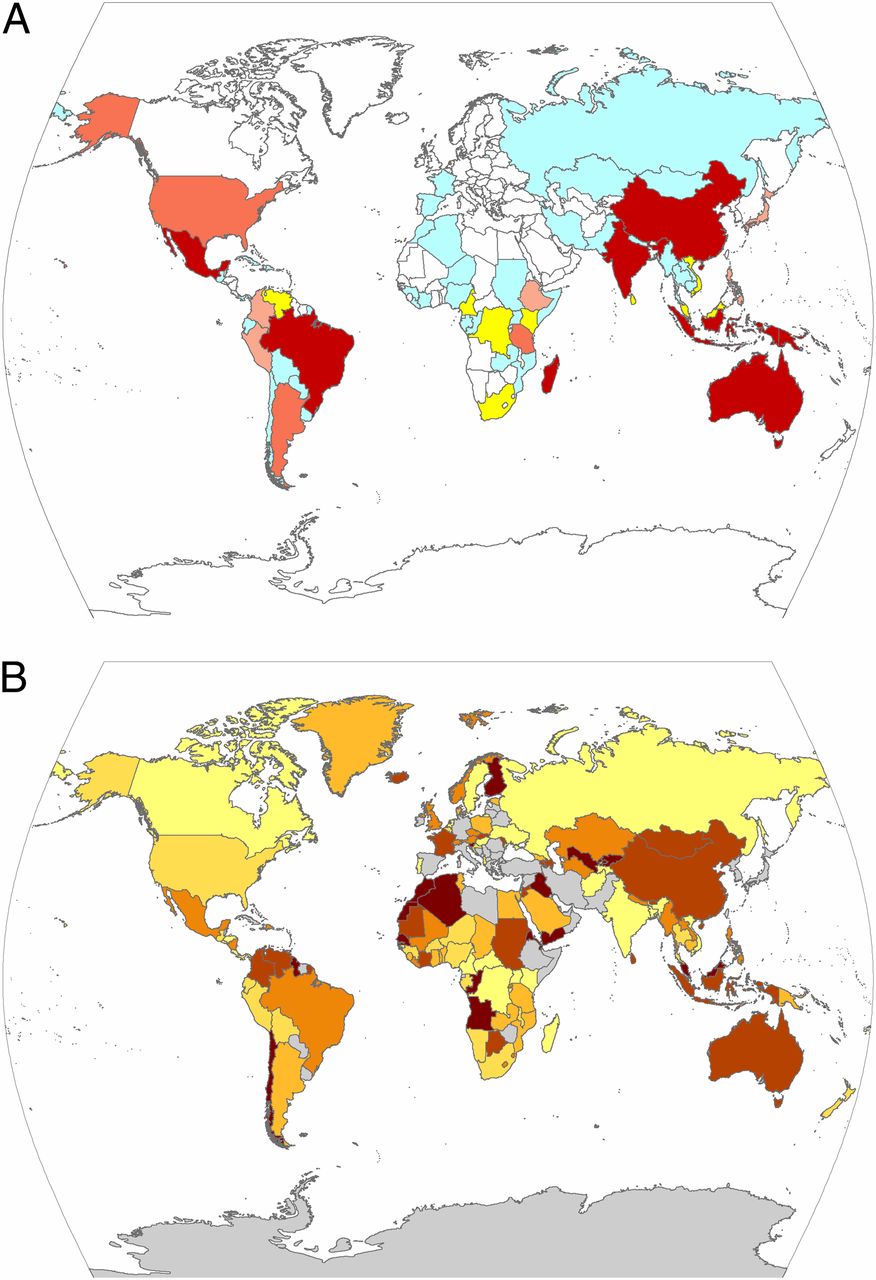 
Who’s counting? Hardly anybody, as it turns out … Our submission reviewed the current state of threatened species monitoring in Australia, highlighting the need for significantly more monitoring effort. This reiterated some key messages from our recent book Monitoring Threatened Species and Ecological Communities:

These come recommended. Our submission wouldn’t be a true TSR Hub production if it failed to make specific, tangible and policy-ready recommendations to help slow the
rate of species loss. Here are just a couple:

The Hub is committed to helping governments at all levels achieve these outcomes.


Here, I have outlined just three of 11 sections of our submission. Other components include the adequacy of laws for protecting threatened species, the role of Indigenous people, and the ecological impacts of species loss.

The recovery of Australian threatened species has long presented a formidable challenge for governments. The information provided in our submission, and that of many others, offers a pathway for governments to review, reflect and improve on current policy and practice. From this evidence, we hope that this Senate Inquiry takes this rare chance to significantly improve the fate and future of Australia’s biodiversity.